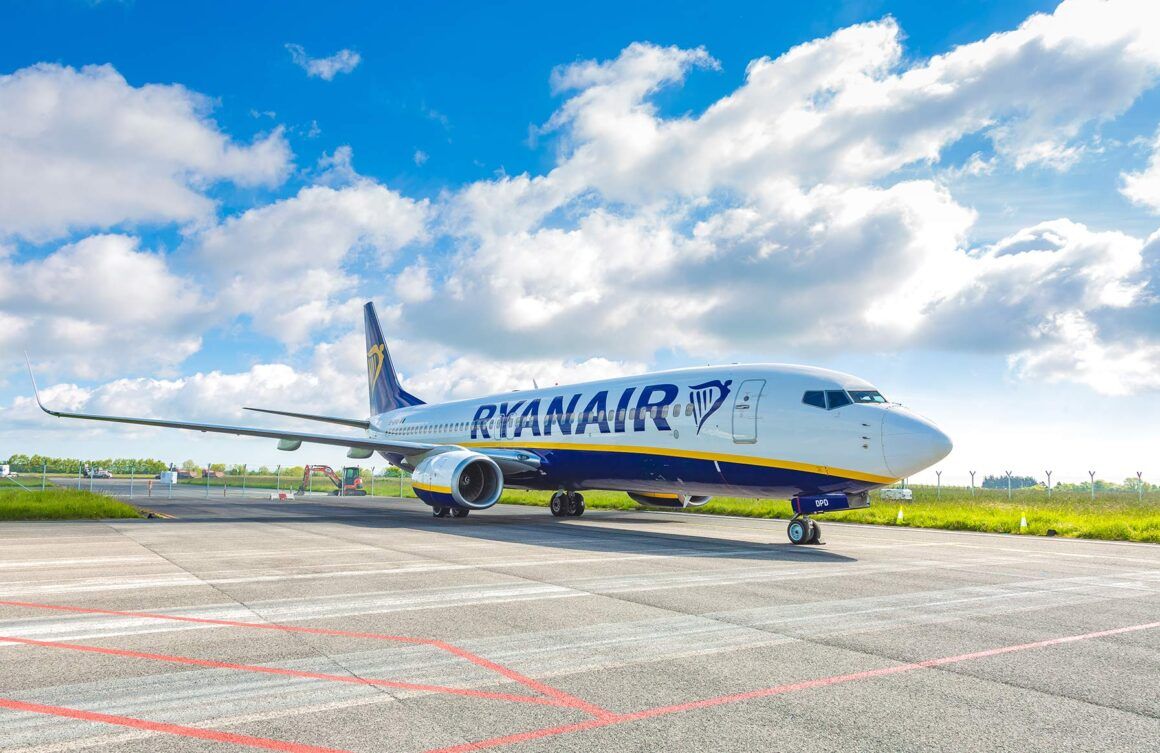 At least one Ryanair pilot is making sure that passengers fully understand the airline’s mandatory mask policy. On a flight from Birmingham to a holiday destination in Portugal, the pilot warned everyone onboard that a refusal to wear masks would result in offenders starting their holidays in a police station.

This isn’t a kindergarten

Whilst on a nearly full Ryanair flight from Birmingham airport, LBC reports that the pilot of the aircraft sternly reminded passengers that masks needed to be worn during the relatively short journey, saying:

“This isn’t a kindergarten, this is a two hour flight. If you can’t wear your masks you will be starting your holiday in Portugal in a police station.”

The budget airline, like essentially every other carrier in the world right now, has a mandatory mask policy in place. Ryanair’s website tells customers, “Keep your face mask on at all times. Our crew will also be wearing face masks.” The airline’s website also has videos explaining the role and importance of masks, and asks that travelers keep their face coverings on until they have left the airport terminal.

A reminder of the consequences

With a mandatory policy in place, there are consequences for those who refuse to comply, as alluded to by the pilot’s announcement. According to the European Union Aviation Safety Agency, the following actions will be taken, depending on where the ‘refusal’ takes place:

In the case of the flight bound for Portugal mentioned in the article, The Portugal News points out that the penalty in the country for not wearing a mask is a fine of between 120 and 350 euros. Of course, penalties tend to be more severe when disruptions involving unruly passengers take place inflight.

Wearing a face covering, especially one that is designed to contain the air you exhale, obviously presents challenges around personal comfort. Some, however, take mandatory mask policies as assaults on personal freedoms. As such, we have seen plenty have inflight incidents involving refusals to wear masks. The video below shows a passenger making a public statement against the wearing of face coverings. A subsequent video shows her being taken away by security officers upon the aircraft’s arrival at its destination.

While COVID-19 vaccinations continue around the world, there are still many who are yet to receive even a first dose. Therefore, mandatory mask policies will continue to go a long way in limiting the spread, helping to prevent further outbreaks.