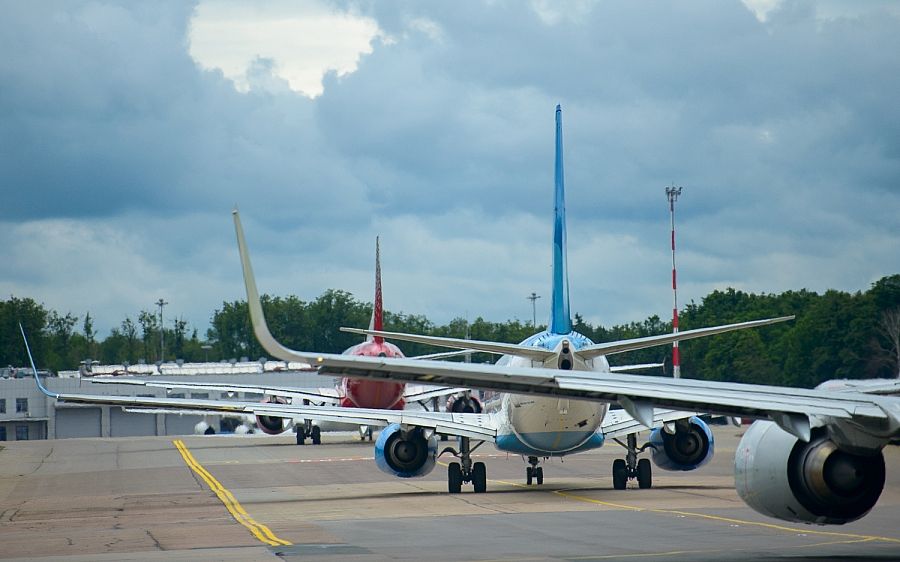 Russia is to increase the number of regular flights to Austria, Belgium, Bulgaria, Hungary, Greece, Lebanon, Croatia, and Ethiopia from July 24, an official with the federal operational headquarters for the fight against coronavirus told reporters.

There will be three flights a week to Croatia on the Moscow-Zagreb route and five on the Moscow-Split and Moscow-Dubrovnik routes. The number of flights from Moscow to Addis Ababa will grow to four per week.

In addition, the headquarters made a decision to resume flights from the international airports of Arkhangelsk, Novokuznetsk, and Orsk to foreign countries from July 24.

“The operational headquarters recommends that citizens be vaccinated before flying to foreign countries to get protection against a new coronavirus infection,” the headquarters said.