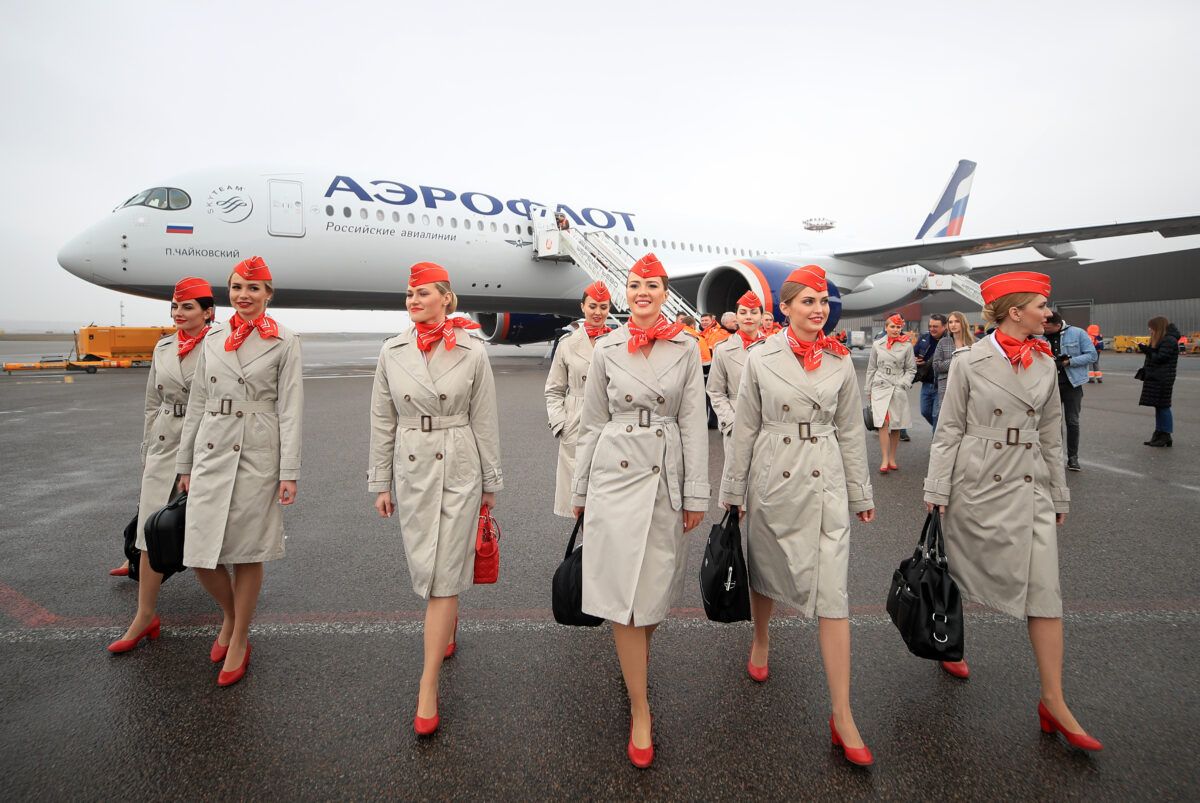 Russian authorities announced on Saturday the resumption of flights between Moscow and the capitals of Finland, India, Qatar, and Vietnam. Flights from the Russian capital to the aforementioned nations were suspended during the early weeks of the pandemic in spring.  Russian governments, COVIOD-19 advisors said the four counties had now seen a drop in infection rates, with only 40 new cases a week per 100,000 people.

If the infection rates continue to drop and certain other epidemiological criteria were met, flights could restart as early as January 27. The other criteria for the resumption of flights are believed to be not more than one percent of a single-day rise in new cases for 14 days and that reproduction numbers of coronavirus remain at below one for seven days.

Flights could resume by January 27

According to the Vietnamese newspaper VN Express citing Russian state news outlet TASS, the Russian anti-coronavirus crisis center announced Saturday that it would resume certain flights after looking at the COVID-19 situation. If the rate of infections remains the same, reciprocal flights between Moscow and Doha, Hanoi, Helsinki, and New Delhi could resume before the end of the month.

As well as the above schedule, the anti-coronavirus crisis center also decided to increase the number of Moscow-Cairo  flights to five per week, saying:

“It was decided to increase the number of regular flights to Egypt on the Moscow-Cairo route to five a week.”

Regarding flights to Vietnam, the Russian’s move comes despite the Vietnamese government wanting to limit the number of flights arriving in the country ahead of the Lunar New Year holiday in mid-February. Vietnam is worried about stopping a new, more virulent strain of the coronavirus from entering the country. On January 5, Hanoi stopped flights from the United Kingdom and South Africa, two counties dealing with the new strain.

According to Vietnamese Prime Minister Nguyen Xuan Phuc, the only international flights currently allowed into the country must be approved by the ministries of Health, Foreign Affairs, National Defense, Public Security, and Transport.  All inbound international flights were suspended in March, with only repatriation flights for Vietnamese citizens allowed to land.

Russia is a COVID-19 hotspot

Right now, Russia has the fourth-highest number of confirmed coronavirus cases in the world, with 3.54 million infections that have been attributed to 65,566 deaths.  Russia plans to increase the number of Sputnik V vaccines available to the public starting from tomorrow. Reports coming out of Russia say that a survey conducted by Superjob.ru says that 60% of Russians surveyed said they did not want to receive the vaccine.