Rex has taken delivery of a sixth 737 as it continues to rapidly expand its capital city network.

The news comes days after the airline launched flights between Canberra and Sydney, adding to its recent expansion into the Gold Coast and Adelaide as well as Sydney and Melbourne.

Rex also confirmed it was still planning to take delivery of two more aircraft in July and could grow its fleet beyond eight by the end of 2021.

We have almost daily requests from major cities all over Australia for Rex’s services and we will work with all airports that are prepared to establish a good partnership with us,” Rex deputy chairman John Sharp said.

“We welcome expression of interests from all major cities as we are determined to bring our unique premium reliable services at affordable fares to the four corners of Australia delivered with our trademark country hospitality.” 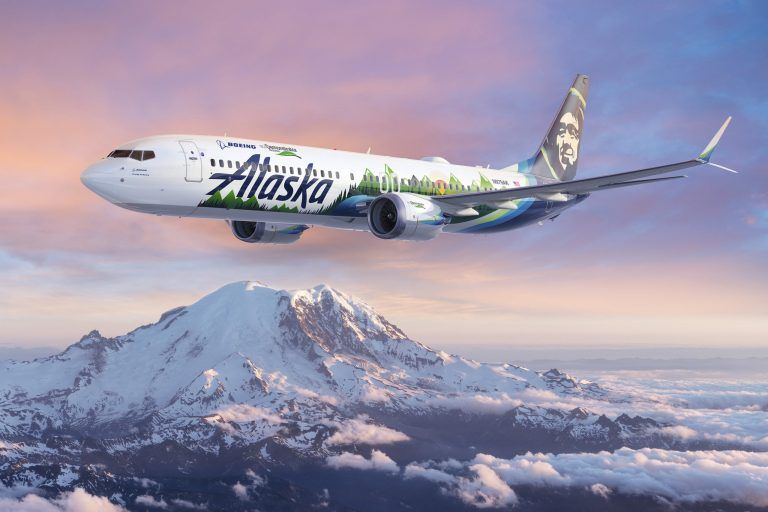 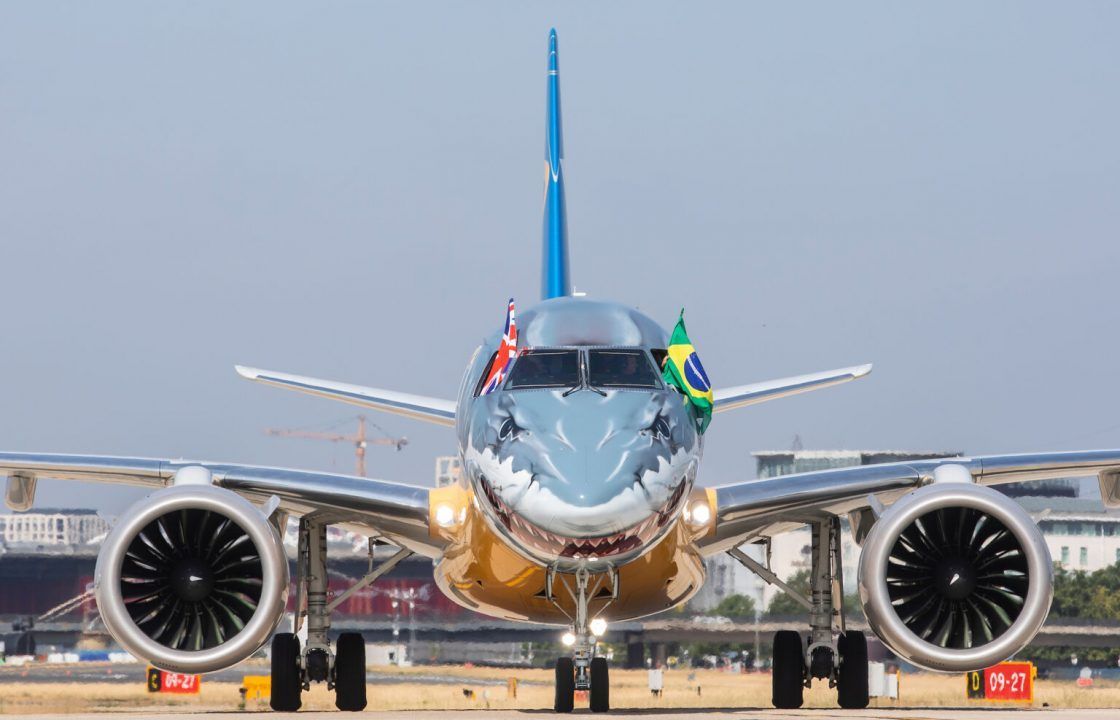 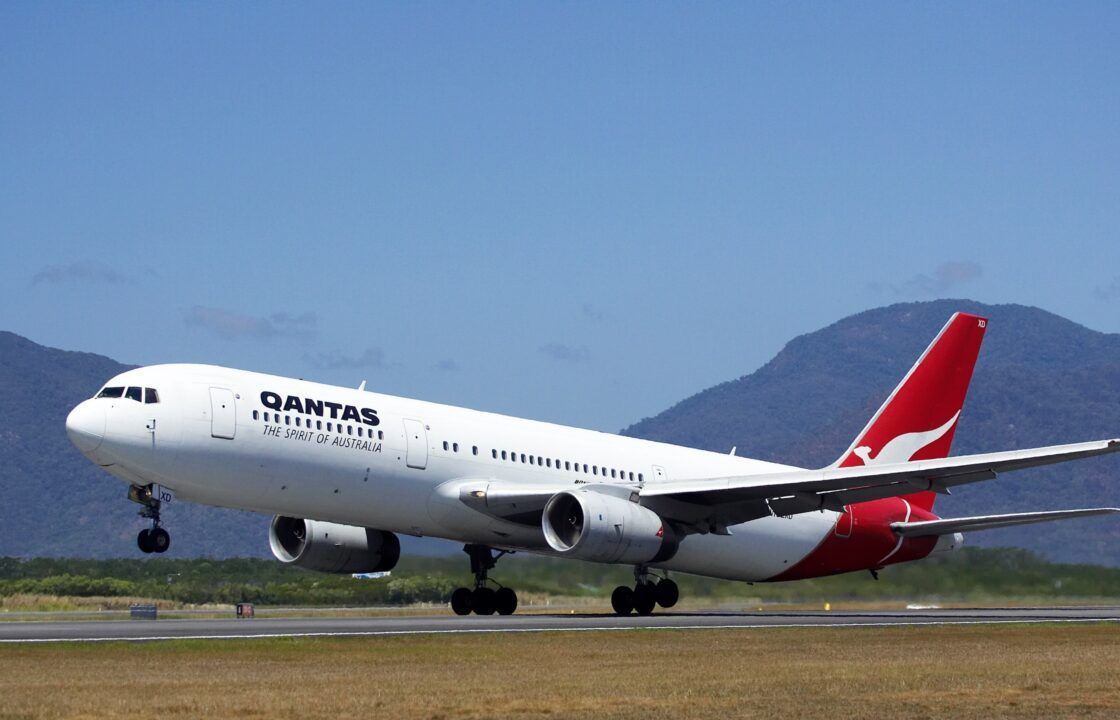