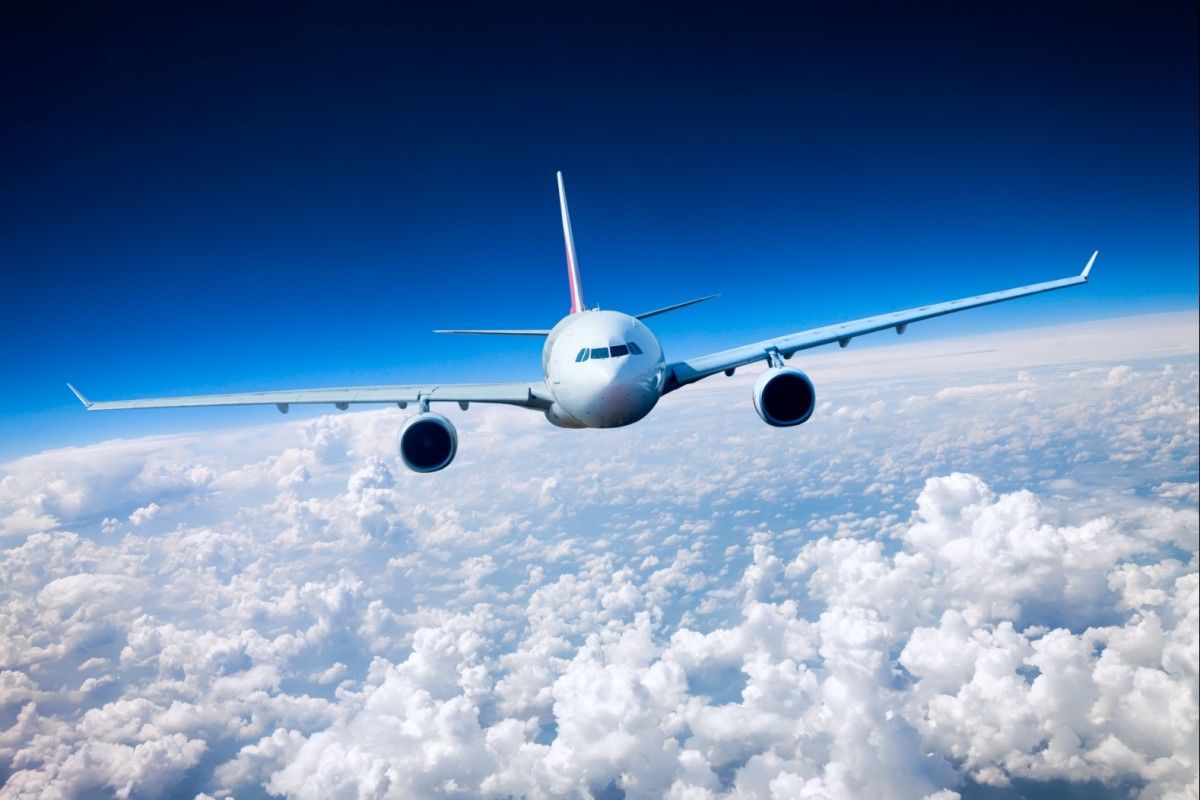 Air New Zealand will operate flights between Auckland and Hobart for the first time in a generation as soon as a two-way trans-Tasman bubble starts.

The announcement was made amid speculation quarantine-free travel between the two countries could surprisingly restart in as little as three weeks.

It comes after Australian Prime Minister Scott Morrison announced a deal in November to re-establish a travel link between Tasmania and New Zealand for the first time since 1996.

The agreement, which was intended to start in January, will include 130 direct flights from Hobart each year, with three departings per week in warmer months, and two in winter.

On Friday, Air New Zealand confirmed it would be one of the airlines servicing the two destinations and would provide twice-weekly, non-stop flights between Auckland and Hobart on Thursdays and Sundays using its A320neo fleet.

Tasmanian Premier Peter Gutwein said, “I am very pleased that this service will enable us to welcome more New Zealanders to our State and encourage them to consider booking their next holiday in Tassie and see what we have to offer.”

Last month, Australian Aviation reported how Auckland Airport was now almost ready to receive international flights after it upgraded to its biosecurity and customs procedures.

The plan to restart travel between Tasmania and Australia will reportedly cost the federal government $50 million, while state governments will contribute $10 million for structural upgrades.

They will mark the first regular flights since 1996, when Air New Zealand pulled the route due to its viability.

Before coronavirus hit, documents released to Hobart MPs pre-COVID predicted restarting the route could generate more than $100 million in tourism.

Earlier on Friday, The New Zealand Herald reported that the country’s cabinet will meet on Monday to discuss a bubble, and quarantine-free travel could start as soon as airlines are able to make the necessary preparations.

A one-way ‘travel bubble’ first opened in October 2020 allowing Kiwis to enter Australia without quarantine, but not the other way around.

Both countries indicated it would be made reciprocal in the first quarter of 2021, however, the move was postponed due to numerous small outbreaks of COVID in both countries.

Prime Minister Jacinda Ardern said this week, “I am confident that we will be able to do it soon. We haven’t put precise dates around it just because we want to make sure when we announce it, we can give something definitive to people.”

New Zealand’s Covid-19 Response Minister, Chris Hipkins, later told parliament the bubble couldn’t be created until a few issues are resolved, such as what happens if it’s suspended, test requirements in both countries and how compatible test and trace systems are.

Any opening of the bubble soon would likely come as a surprise to many industry figures, who had written off the move until later this year.

In February, for instance, Auckland Airport predicted trans-Tasman travel wouldn’t restart in the first half of 2021 when it unveiled its six-month financial results.

“Although the government remains committed to restarting two-way trans-Tasman travel, and we support this, for the purposes of this underlying earnings guidance we have assumed there will be no material quarantine-free, two-way Tasman travel during the remainder of the 2021 financial year,” said Auckland Airport’s chief executive Adrian Littlewood. “It also assumes no further lockdowns of an extended duration during the period.”