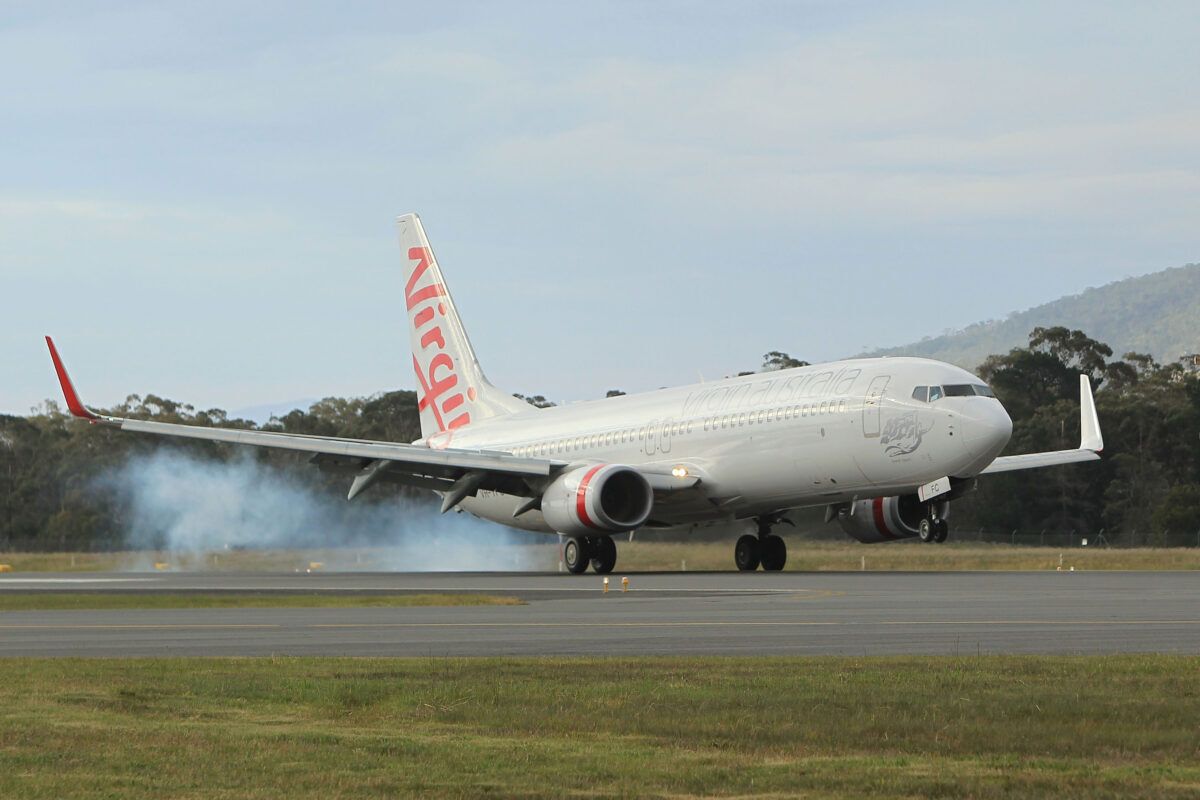 David Flynn in Executive Traveller has flagged a soft launch of the rebooted Virgin Australia business class product in time for Easter. That coincides with Simple Flying’s understanding that the inflight economy class offering will also be finalized and rolled out by then.

Not walking away from our premium travelers says Virgin Australia CEO

Since its sale and new direction as a mid-market carrier, Virgin Australia has been accused of walking away from its previous premium passengers. At the moment, a lot of that premium passenger traffic and several juicy corporate travel accounts are going to Qantas.

However, Virgin Australia’s Jayne Hrdlicka refutes the suggestion the airline is walking away from its former best customers.

“I think we’ll be fiercely competitive for all business travel, and we will maintain corporate accounts. We’re just going to do it differently,” the Virgin Australia CEO told an Australian Government Senate Hearing in late January.

“At the top end of town, when they get back to travel, they’re going to be much more price-conscious. So we’re very confident we will continue to be competitive.”

With business travel subdued, Virgin Australia may have thought it could take its time reviewing its inflight service offering. But people are still traveling, even if they aren’t necessarily the all-important business travelers.

Plenty of leisure travelers with points and cash to burn also fly Virgin Australia business class. Plenty of them have landed unimpressed with the current pared-back offering.

“They really are not even trying, even as we are into February,” one flyer posted onto an Australian Frequent Flyer forum that discusses catering on Virgin Australia. “Wine in a plastic cup and pretzels or something equally nasty looking.”

That pretty much coincides with this writer’s take of a business class flight on Virgin Australia late last year. On the flip side, the surviving Virgin Australia flight attendants haven’t taken a step backward – they are still very good.

Ms Hrdlicka told the Senate Hearing that Virgin Australia was still offering food onboard. Technically, that’s correct. It’s just there’s not much of it and is not very good at the moment.