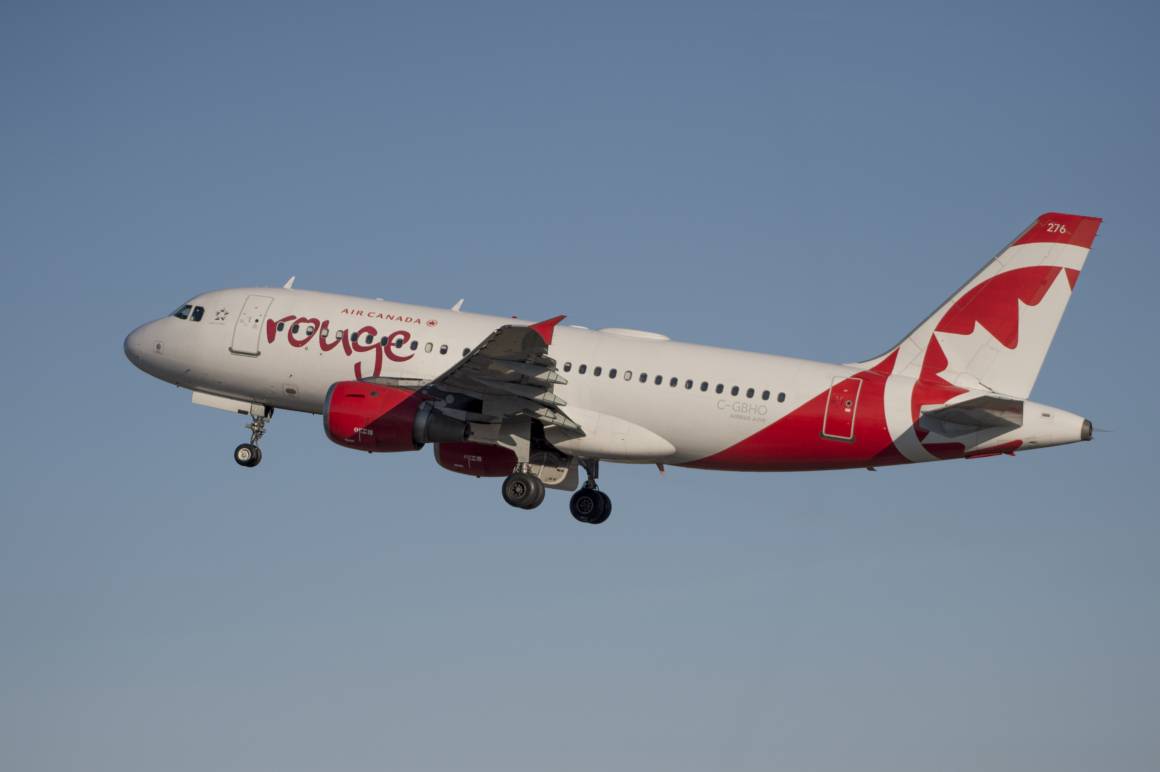 Even though we are months away from cooler weather in the northern hemisphere, Air Canada is gearing up for the winter season and announcing new services out of Quebec City. The airport will see new services to Fort Lauderdale and Orlando in November and December, respectively. The airline has also announced increased service out of Quebec City to Punta Cana and Cancun.

“We’re excited to be launching these two new routes to Florida from Quebec City, a first for Air Canada. We know that, for many Quebecers, Florida is a popular place for winter vacations,” -Mark Galardo, Senior Vice President, Network Planning and Revenue Management at Air Canada

Whether it’s frequent rain on the west coast or ice and snow almost everywhere else in the country, many travelers look to sunny destinations further south for some relief from the cold winter weather.

With this in mind, Air Canada is announcing service out of Quebec City’s Jean Lesage International Airport (YQB) to Orlando and Fort Lauderdale. Air Canada calls the cities “two very popular sun destinations in Florida, highly favored by Quebecers.” The announcement by the airline also notes that capacity will be increased to two existing routes out of Quebec City: Punta Cana (Dominican Republic) and Cancun (Mexico).

This is what we can expect from the airline this winter in terms of start dates:

Mark Galardo, Senior Vice President, Network Planning and Revenue Management at Air Canada, notes that Punta Cana and Cancun are also among the most popular tropical destinations and that the airline is happy to be able to bring back these connections. These routes were first established in 2019 and were covered by Simple Flying.

“These routes will not only provide more diverse flight options for Quebec City residents but will also strengthen our foothold in a growing market and better serve the Jean Lesage International Airport, our long–time partner,” Galardo adds.

Air Canada flights out of Quebec City will be operated by Air Canada’s leisure brand, Rouge, using the carrier’s Airbus A319s. These smaller narrowbodies are capable of accommodating 136 passengers.

Consisting of 39 aircraft, Air Canada Rouge is Air Canada’s low-cost, leisure-focused subsidiary. The airline brand recently shed itself of its long-haul, widebody Boeing 767s- some of which will be converted into freighters for Air Canada’s cargo division. With these retirements, the airline now operates an all-Airbus A320 Family fleet, with 20 A319s, five A320s, and 14 A321s.

Planespotters.net data shows that all of Air Canada Rouge’s aircraft is currently parked and inactive. With Air Canada’s Quebec City announcement, however, it looks like that will change in the months ahead.

500 WestJet Employees Unionize – What Does It Mean?

Over 500 WestJet employees have unionized, joining the Canadian general trade union known as Unifor. Unifor is the large …

Two years on from the second fatal Boeing 737 MAX crash, the aircraft is flying once more. While its initial return to s …