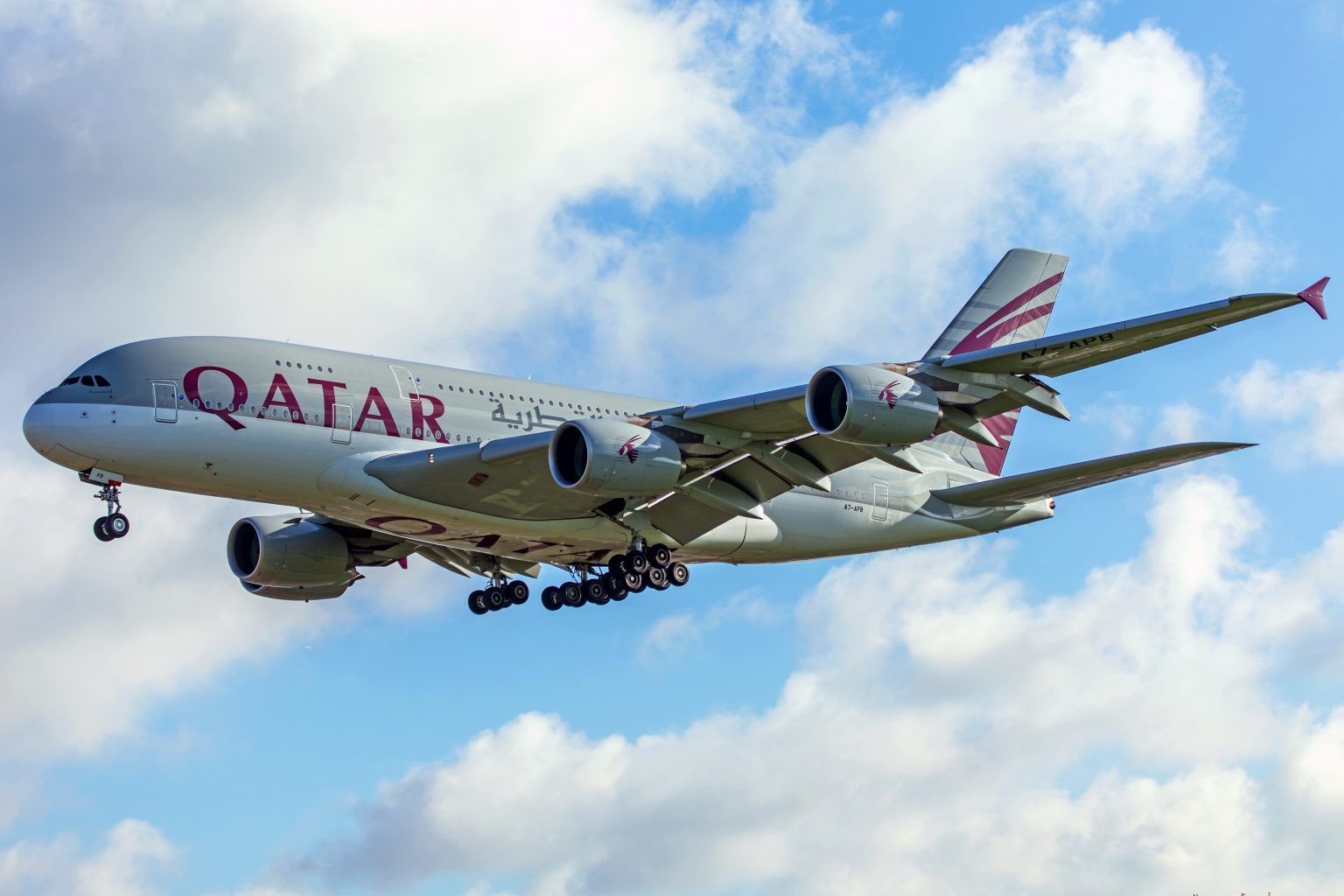 Qatar Airways announced that it is likely to only bring back half of the A380s it has on its fleet once demand levels recover. This is five out of the 10 aircraft possessed by the Doha-based carrier

At a CAPA live event held on Wednesday, January 13; Qatar Airways CEO Akbar Al Baker, said, “The 380 is, I think, one of the worst aircraft when it comes to emissions that are flying today. This is why we have decided that we will not operate them for the foreseeable future and even when we operate them we will only operate half the numbers we have.”

While Emirates operates more than 100 aircraft and has some flying around throughout the pandemic; the A380 represents 5% of the number of aircraft Qatar operates. As its Dubai-based rival has updated the A380 with its newest cabins, including its newly rolled Premium Economy product; Qatar has lost its faith in the type long ago. Before the pandemic, it had stated that it was planning to retire the type in the mid-2020 after they had been operating for the airline for 10 years.

Instead, Qatar has been betting on more efficient widebodies such as the Airbus A350XWB, the Boeing 787 and the upcoming Boeing 777 to shape the future of the airline. In 2017, the Middle Eastern carrier launched its revolutionary Q suites Business class onboard its 777-300ERs and A350XWBs. Signaling the sign of the times, in an industry that geared towards flexible and more fuel-efficient alternatives; Qatar Airways never chose to install its newest product onboard the four-engine double-decker.

Now as the pandemic has shrunk pretty much all aspects of the airline industry, Qatar does not only no longer need its A380s, but also many other aircraft in its fleet. Though the airline claims to have resumed flights to 110 destinations across its route network, the reality is that it is transporting a fraction of passengers than in previous years.

As IATA and other industry stakeholders predict that demand will not come back to 2019 levels to at least 2024; the reality indicates that airlines will have a lot of spare capacity which will have to be either stored, scrapped or returned if they believe they will not need some aircraft for the years to come.

Qatar Airways has big aircraft orders underway, including 33 A350-1000s, 30 Boeing 787-9 (7 which have already been delivered but are stored in Victorville) and 60 Boeing 777-9Xs. While the airline has tried to defer deliveries of some aircraft, that can only go to a certain extent. Will Qatar get rid of older aircraft to make room for new jets underway? Time will tell.