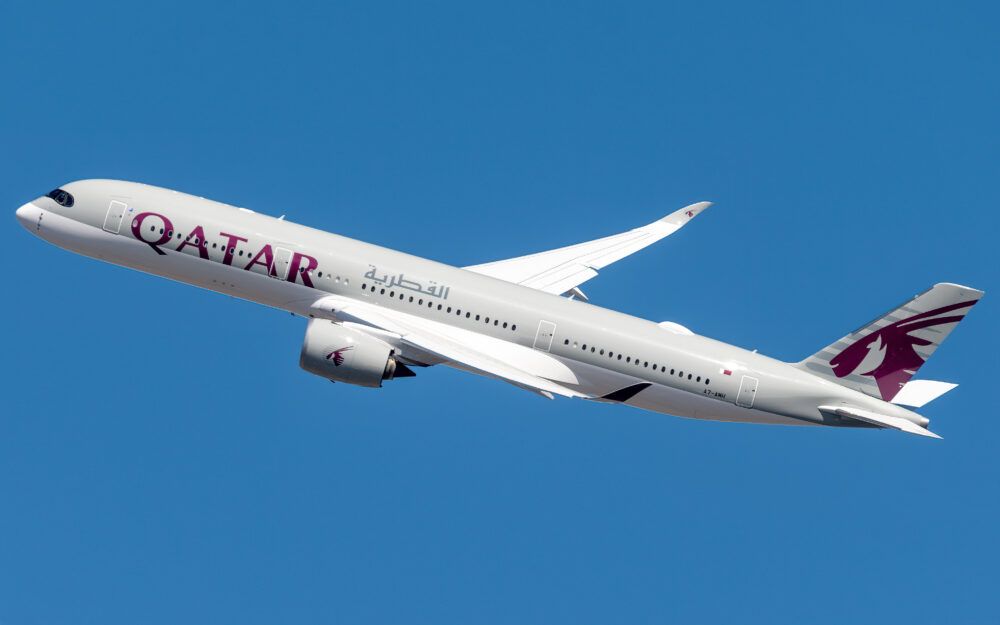 For the following week, Qatar Airways is temporarily suspending new bookings from the UAE, South Africa, and Rwanda. The move is being undertaken at the request of the UK government. However, the airline is allowing for some exceptions.

Qatar Airways will be suspending new bookings from the UAE, South Africa, and Rwanda effective now through to February 5th.

Imposed at the request of the UK government, this temporary booking ban excludes citizens and residents of the GCC who are returning to other GCC countries. The GCC, or Gulf Cooperation Council, consists of Bahrain, Kuwait, Oman, Qatar, Saudi Arabia, and the United Arab Emirates, meaning that bookings for regional travel can still take place.

In the absence of a full press release, the news by Qatar Airways was only delivered via the above post from Twitter. This notice in itself does not elaborate on what the ‘concerns’ of the UK government are.

Of course, without mentioning it, the temporary suspension is presumed to be related to COVID-19 – although several things stand out as strange. Leaving us with some questions:

Simple Flying has reached out to Qatar Airways to inquire further about this new, temporary policy. At the time of publication, no response has been received from the airline.

This new booking suspension is particularly bad timing for those flying from the United Arab Emirates as the airline only recently resumed service to the country. The “Middle East blockade” that lasted three-and-a-half years was only recently lifted with improving diplomatic relations between Qatar and its regional neighbors.

From January 27th, the airline had restored flights to Dubai and a day later to Abu Dhabi. Now, it appears that UAE-based travelers will have to wait just a little longer before stepping onboard a Qatar Airways jet.