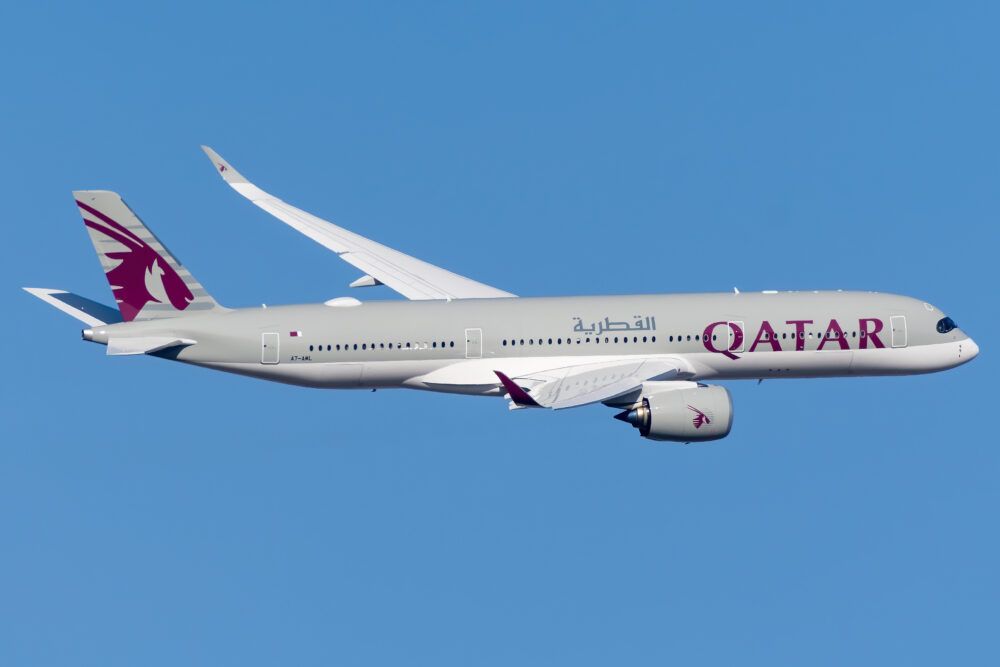 Qatar Airways is coming back to Saudi Arabia. From January 11th, the airline will be adding back flights to Riyadh, Jeddah, and Dammam from its hub in Doha. Following the end of the Qatar blockade, the airline is now back to using Saudi Arabian airspace and planning to augment its route network.

On the resumption of flights to Saudi Arabia, Akbar Al Baker, CEO at Qatar Airways, stated the following:

“We are very pleased with the positive outcome from the GCC Summit and the decision to reopen all borders with Qatar.”

The airline also said the following:

“We also look forward to resuming a strong relationship with our trade and cargo partners in KSA, as well as the major airports in the country.”

Staff will be allowed to come back

Qatar Airways also announced that it would “welcome the opportunity to speak with any former employees.” When the blockade was instituted, the airline had involuntarily let go of its employees in the countries that participated in the blockade.

It is a win-win for Qatar Airways to bring people back who previously worked for the airline. These people are already familiar with the Qatar Airways brand and will likely remember the training and standards of customer service Qatar Airways requires from its employees on the ground.

Qatar Airways will be flying all widebody service to Saudi Arabia. This includes the Boeing 777-300ER, the Boeing 787-8, and the Airbus A350s.

It is not uncommon for Qatar Airways to fly widebodies on short-haul routes. For example, from Doha to Kuwait, a route that clocks in at around 90 minutes, the airline flies Airbus A350 aircraft. While the airline does have a fleet of narrowbody aircraft, using its widebodies, the airline can transport more passengers to and from Saudi Arabia.

The airline will offer plenty of connections onwards thanks to its massive global network that reaches points in Australia, East Asia, Europe, North America, and more.

The end of the Qatar blockade

In some good news for Qatar Airways as 2021 rolled in, the Gulf Cooperation Council (GCC) summit led to the end of the Qatar blockade, which has been in effect for over three years.

In mid-2017, the blockade started. This near-immediate blockade forced Qatar Airways to suspend flights to various destinations in the Middle East, including some key markets like the UAE and Saudi Arabia. The long-term impact forced the airline to route its flights over international airspace and over friendly countries to continue serving points worldwide. This led to a higher fuel bill for the airline as planes had to fly longer on roundabout flight paths.

Now, as the blockade ends, Qatar Airways is set to benefit from being able to cross in and out of Saudi Arabian airspace, so it can save on fuel by operating more efficient routes while also offering shorter flight times. The UAE appears to be next in reopening its air, land, and sea borders to Qatar.