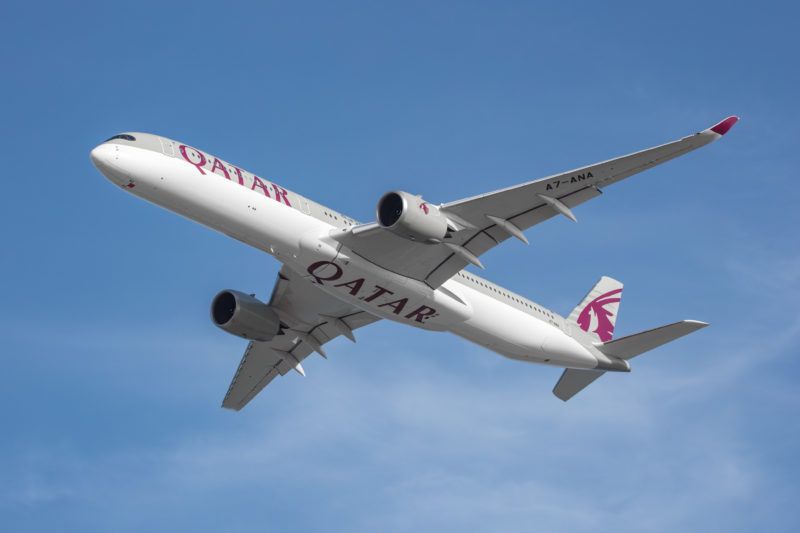 Qatar Airways has paused deliveries on Airbus A350 aircraft, citing a flaw in which surfaces below the paint are degrading “at an accelerated rate.”

The Gulf carrier told SamChui.com that it would “ground certain aircraft until the condition and root cause can be understood and corrected.” However, all A350 aircraft will be monitored and inspected frequently by engineers.

The issue was reportedly uncovered when paint was stripped away from an A350 for repainting, and it was later uncovered as a broader issue beyond a single aircraft.

Qatar is Airbus’ largest A350 customer, and was the launch partner for the -900 and -1000 variant. The airline already has a fleet of 53 A350s, but did not reveal the exact number of affected aircraft. With 23 further -1000 aircraft expected for delivery until 2025, it remains unclear how this timeframe will be affected by the pause in deliveries.

In June 2020, Qatar announced it would not take delivery or any Boeing or Airbus jets in 2020 or 2021 with the COVID-induced travel downturn; later announcing that a schedule had been agreed with Airbus.