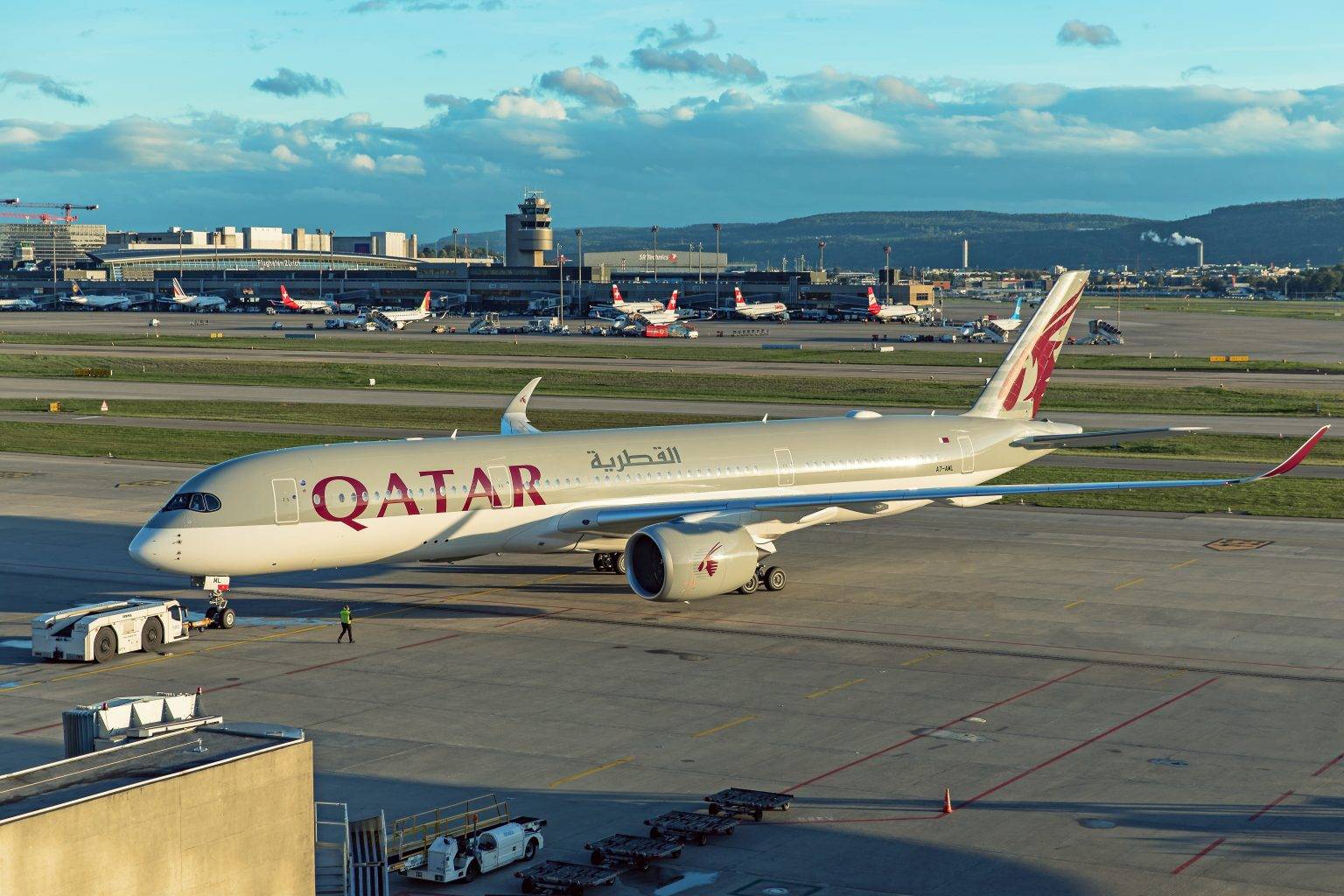 Qatar Airways is continuing to press its commitment to serve the African market as it announced on Sunday the launch of flights to two new destinations via a flight from its superhub in Doha to Lusaka, Zambia, and onwards to neighboring Harare, Zimbabwe.

The airline has significantly grown it is Africa reach with so far starting six new destinations including Accra, Ghana; Abidjan, Cote d’Ivoire; Abuja, Nigeria; Luanda, Cameroon; Lusaka, Zambia, and Harare, Zimbabwe while restarting services to Alexandria, Egypt; Khartoum, Sudan, and Cairo bringing its outreach to 27 destinations in 21 countries across the continent.

The new route will operate three times per week on Wednesdays, Fridays, and Sundays.

“Africa continues to be an area of strong growth for Qatar Airways and launching this service will support the development of the economy and tourism sector in both countries,” Qatar Airways CEO Akbar Al Baker said in a statement. “Not only do we continue to rebuild our network after the pandemic, but we are actively expanding it with the addition of these two key destinations. These are the fifth and sixth new destinations in Africa added to our network since the start of the pandemic, taking our total new destinations added across the globe to 10.”

The Oneworld Alliance member said the launch of Lusaka and Harare also supports increased demand for trade between Zambia and Zimbabwe and destinations throughout its network such as London, Frankfurt, and New York, and from multiple points in China. Each service will have a total of 30 tons of cargo capacity.

To mark the milestone, the Doha-based carrier inaugurated the new route served by the Airbus A350-900 XWB featuring 36 Qsuite seats in business class and 247 seats in economy.

The new business class suite was also added to its services to Nairobi, Kenya, which it flies twice daily with the Airbus A350-1000 XWB aircraft on one frequency and the Boeing 787-8 Dreamliner on the other.

“Qsuite provides the ultimate customizable travel experience that enables passengers to create an environment that suits their own needs whether it is a mini office in the sky or a private candlelit dinner with a loved one,” said Qatar Airways Africa Vice President Hendrik Du Preez in a statement on Tuesday. “We look forward to welcoming passengers from Nairobi onboard and beyond to our rapidly expanding network globally.”

Emirates, another of the big three Gulf carriers, flies this route four times per week using Boeing 777-300ERs and has been flying the route since 2012.

Earlier this month, Qatar Airways and Rwanda’s flag-carrier RwandAir strengthened their existing partnership by signing an interline agreement that will allow passengers to connect through their respective hubs in Doha and Kigali, Rwanda.

The two airlines last month announced a deal for frequent-flyer program reciprocity, through which members of Qatar Airways Privilege Club and RwandAir Dream Miles can both earn and use points on each other’s networks.

The latest agreement opens up a combined 160 destinations across the networks of both carriers.