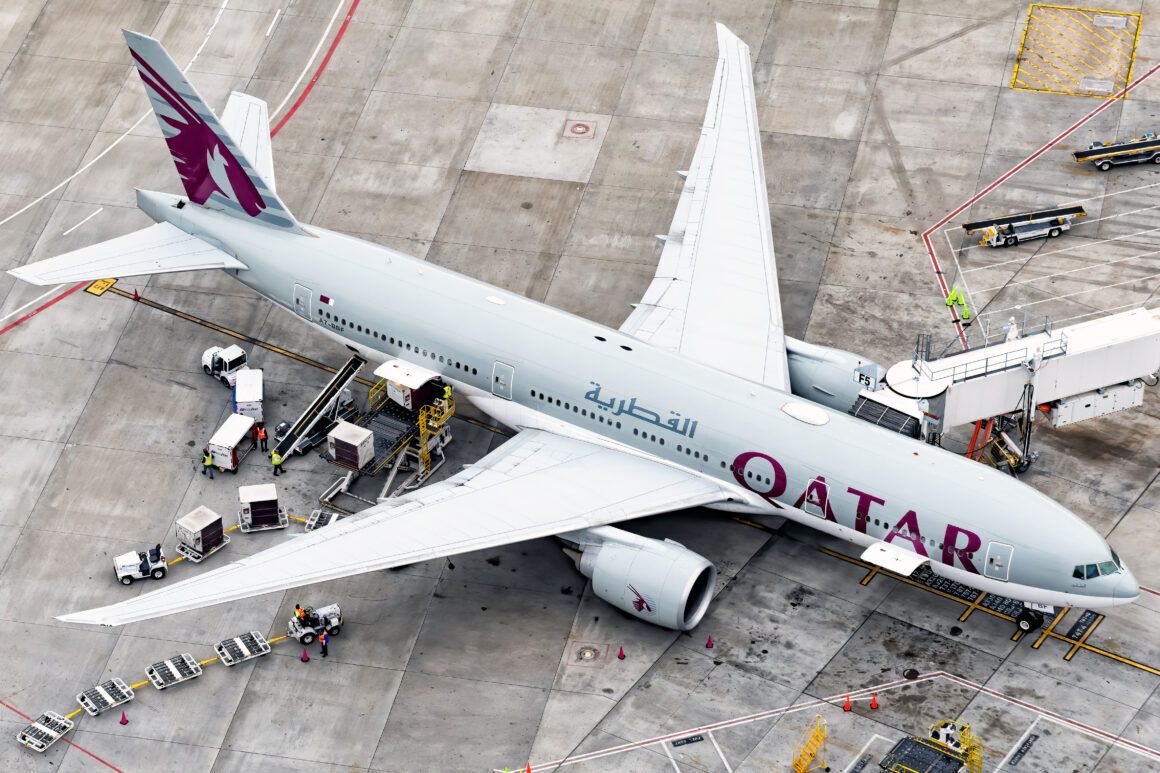 In an exclusive interview with Simple Flying, Qatar Airways CEO Akbar Al Baker shed light on his views on the Indian market. As the second third-largest aviation market globally, India remains a key priority for Qatar Airways. Moreover, the carrier is also looking to partner or even invest in a leading Indian carrier to bolster its position.

India has long been a crucial market for Middle Eastern airlines, bringing in millions of yearly passengers. Moreover, the country is also one of the faster-growing aviation markets in the world, only behind the US and China currently. With so much demand, Qatar Airways sees huge potential in the future.

Well, India is today, the second or third largest aviation market. So you know, it would not be very wise on my part to ignore India. India is very important clearly in the aviation industry.”

However, the last year has been challenging for Qatar’s operations in India. Due to India’s ban on commercial international flights, the carrier can only carry passengers to Doha, South America, and Africa.

While this does offer the airline thousands of passengers, the lack of access to Europe and North America has been a blow to Qatar, which were the two largest groups flying out of India. For now, it seems unlikely that the travel rules will be eased since the industry continues struggling.

Qatar Airways has long shown an Indian low-cost giant IndiGo. As the country’s largest airline by fleet size, daily flights, and revenue, Mr. Al Baker has spoken about picking up a stake in the carrier several times. He has also been all praise for IndiGo’s operations, saying in the webinar yesterday,

“IndiGo is the largest and the most efficient and the best run airline in India. And you know we always associate ourselves with the best in the industry. So it is normal that I’m interested in working with IndiGo.”

As the pandemic batters Indian airlines and government support negligible, many will be looking for outside investments to stay afloat. However, Qatar Airways has said that its focus will remain on partnering with IndiGo and not other airlines in the country.

Once India does end its long-extended international flight ban, Qatar will look to quickly return to its previous destinations. The carrier has thirteen routes to India, ranging from Ahmedabad to Thiruvananthapuram and far beyond. However, limited traffic means that the carrier is only flying to a handful of the major hubs.

However, once flying resumes, expect to see Qatar Airways’ presence in India expand quickly to pre-pandemic levels and beyond.