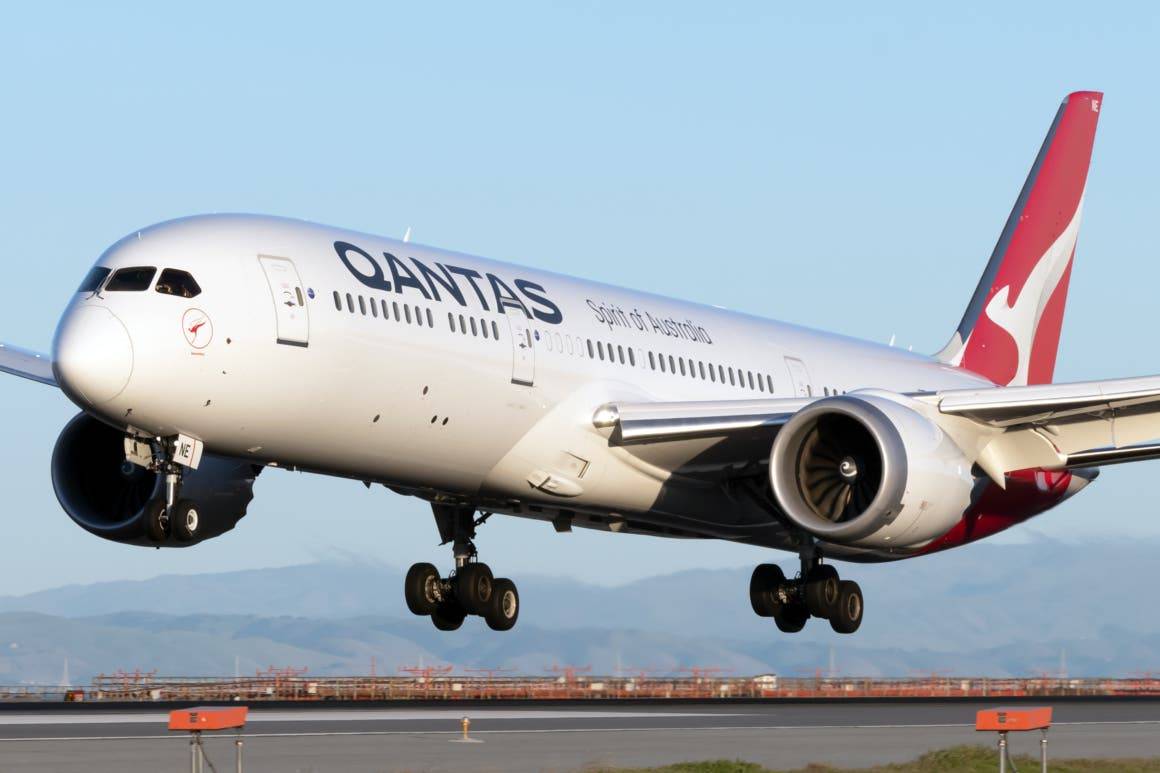 The boss of Qantas, Alan Joyce, has confirmed that the airline will not allow unvaccinated passengers to travel with it internationally. Qantas is eyeing a mid-December restart for international flying and has already run a successful incentive program to encourage its passengers to vaccinate.

No vaccine, no fly

As mooted by the airline’s CEO last year, Qantas has confirmed plans to refuse carriage of those who have not had the full course of vaccination against COVID. Speaking at the Trans-Tasman Business Circle this week, as reported by Traveller, CEO Alan Joyce said,

“Qantas will have a policy that internationally we’ll only be carrying vaccinated passengers. Because we think that’s going to be one of the requirements to show that you’re flying safe and getting into those countries. We’re hoping that can happen by Christmas.”

Joyce has long taken a hard line on the vaccination debate. The airline has already made it clear that it wants to make vaccination mandatory for its 22,000 workers, a move that is reportedly welcomed by the staff. Frontline staff working in both Qantas and Jetstar are expected to be double vaccinated by mid-November, while office-based workers have until the end of March to get their shots.

“We think everybody should be protecting themselves, but we also have a requirement to protect our colleagues and our passengers. And then there’s also a requirement to protect the community,” Joyce noted. He went on to cite the situation in Longreach, Queensland, where an earlier case of an infected cabin crew member had forced 100 residents into strict isolation.

Earlier today, the New South Wales Premier Gladys Berejiklian said that the state planned to reopen to domestic and regional travel once the vaccination rate reached 70%. International travel would require a rate of 80%. Australian Prime Minister Scott Morrison toes the same line, stating that international border reopening would be supported once states reach the 80% vaccination threshold.

Qantas hopes this will be before the end of this year, hopefully in time to reunite families before Christmas. Initially, the airline will target destinations with similarly high vaccination rates, including the UK, Singapore, the US, and Japan.

To date, Qantas and rival Virgin Australia have been dangling carrots in front of their passengers to encourage vaccine uptake. Qantas launched an incentive that offered fully vaccinated members of its loyalty scheme a choice of 1000 points, 15 status credits, or an AU$20 discount on future flights.

Traveler reports that Joyce claims around 300,000 individuals have already claimed their regards under the scheme. Unsurprisingly, the majority (around 75%) chose the 1000 points as their incentive award, with the airline dishing out some 220 million points to date.

Virgin Australia had a similar promotion running, with prizes up for grabs that included an award of a million points on its loyalty scheme. Similar to Qantas, Virgin is also demanding that all its staff become vaccinated unless they have a medical exemption.

But now, the carrots are being replaced by sticks. Although Qantas will still need to set out the terms and conditions relating to the vaccine mandate, Joyce is clear that without a jab, people cannot fly. It’s not known yet whether Virgin Australia will take a similarly hard-line with its passengers.

Qantas Successful In Stopping Ex-Executive Starting At Virgin For Now

Qantas has succeeded in its legal bid to temporarily prevent a former executive from joining arch-rival, Virgin Australi …