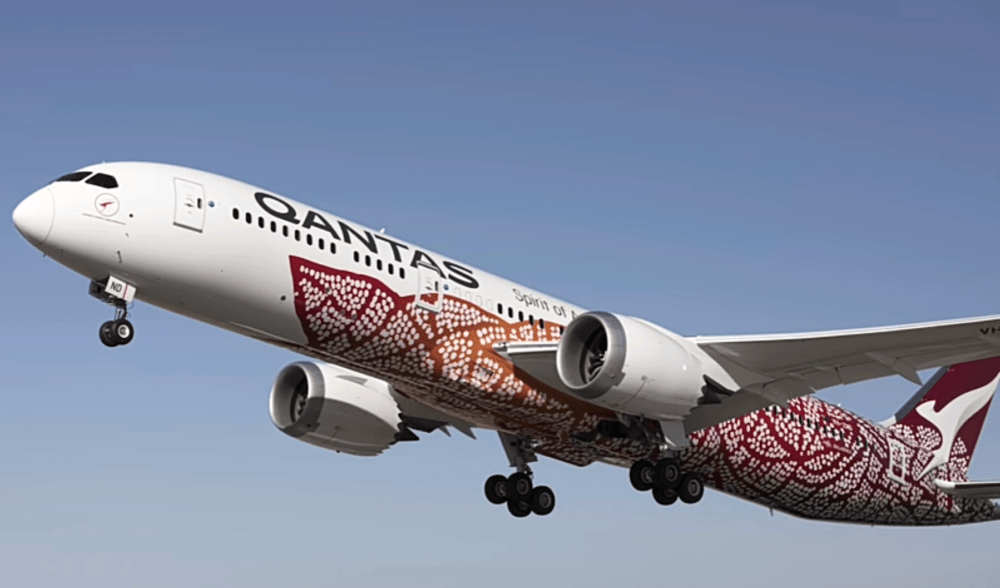 Following a deal with the Australian Government, Qantas is picking up the pace of its repatriation flights. A year after Australia closed its borders, tens of thousands of citizens remain stranded overseas. Working with Australia’s Department of Foreign Affairs and Trade (DFAT), Qantas is trying to get them home.

Qantas has been running repatriation flights for much of the last year, but it’s been a rather threadbare schedule. That’s not Qantas’ fault. Rather, government-imposed ceilings on how many international passengers can arrive into Australia and at which airport has curtailed flights. Those passenger limits are largely determined by the number of quarantine beds available in each arrival city and the ability of local health authorities to manage the quarantine process.

Qantas flies its repatriation flights using Boeing 787-9 Dreamliners. The airline has 11 of the Dreamliners, and all of them are flying, albeit many at a reduced tempo. Most of them are deployed on cargo runs across the Pacific and into Asian ports such as Hong Kong and Singapore.

Another Dreamliner, VH-ZNF, has also run a repatriation flight between London and Darwin earlier this month. While the people who snag seats on the repatriation flights welcome them, the scarcity of flights isn’t going to clear the backlog of people trying to get home.

Qantas operates these flights on a cost-recovery basis. The Australian Government reimburses the airline for any operating costs not covered by ticket sales.

“Inventory is made available to the government first,” Qantas’ Alan Joyce told ABC Radio late last year. “The very cheap seats, in economy, are given to people in distress. They need to get home.”

DFAT told Simple Flying they’ve helped over 42,500 Australians return on over 500 flights including over 17,000 people on over 115 Government facilitated flights. Further flights are planned from the United Kingdom, Europe, India, the United States, and other countries. DFAT did not provide more precise information on exactly when and where those flights would operate from.

With so many Australian citizens stranded overseas and seats on flights scarce, these repatriation flights are occasionally lightning rods for controversy. While the flights have settled into a steady (if infrequent) rhythm, Qantas was initially criticized for a lack of seat availability and some high fares. But who gets a seat and who doesn’t and what they pay isn’t necessarily up to Qantas.

“I think you have to get the government to prioritize,” said Mr Joyce at the time in response to ongoing complaints about people missing out on repatriation flight tickets or paying high prices for a seat on a repatriation flight. The Qantas boss says once DFAT has allocated seats to people on their priority list, the remaining seats go on sale.

“I believe it does work really well, and I think the government is doing a great job on this, and it is targeted at the right people.”