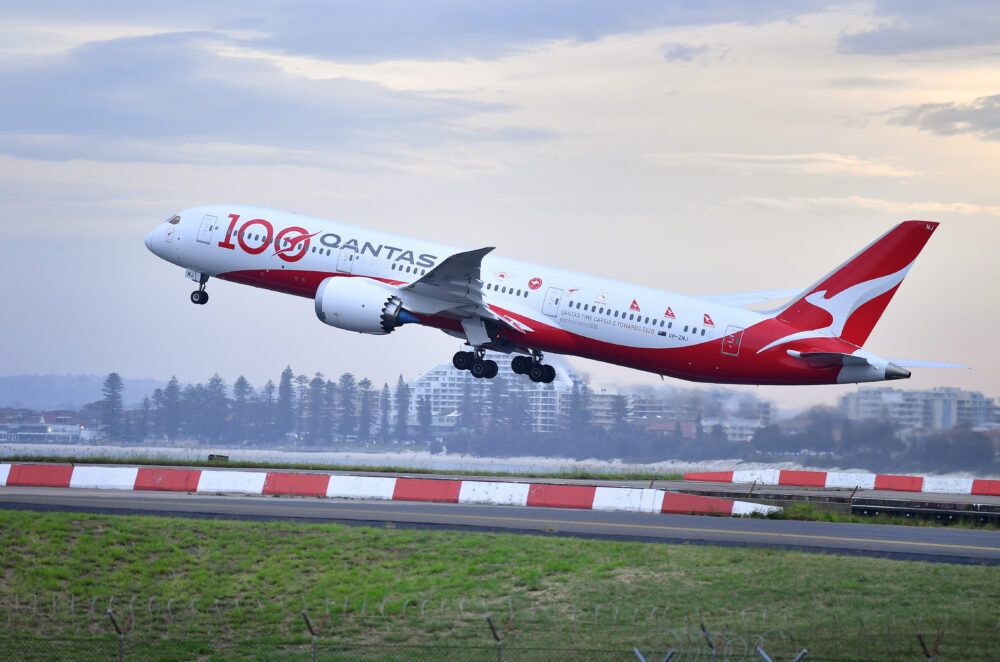 In addition to passengers getting booted off Qantas repatriation flights, flights offered by other airlines are also getting canceled. This follows the Australian Government almost halving the number of people allowed into Australia each week. Previously, approximately 6,000 passengers were given the green light to land in Australia every week. For the next month at least, that’s down to 3,000 as the government endeavors to keep out new, highly infectious strains of COVID-19.

The Sydney Morning Herald has published extracts from an Australian Department of Foreign Affairs and Trade (DFAT) email sent to a family booted off a repatriation flight this week from Los Angeles. Referencing the Australian Government decision, the email said;

“Unfortunately, this has resulted in a significant reduction of the passenger capacity on the government facilitated Qantas flight from Los Angeles to Brisbane on 13 January 2021, in line with new measures being implemented by the Australian Government.

“Due to these unforeseen circumstances, we have had to prioritize vulnerable Australians for this flight. We regret to inform you that we are no longer able to accommodate you and your family group on this flight.”

That family constituted two adults and two young children. They are Australians living and working in the United States who needed to return due to an older family member having cancer.

The passenger manifests for Qantas repatriation flights are managed by DFAT. They acknowledge that nearly 40,000 Australians registered overseas want to come home and say seats are decided according to need.

“International passenger caps in New South Wales, Queensland, and Western Australia will be temporarily halved from no later than 15 January 2021 to manage the flow of returning Australians and other travelers who have been potentially exposed to the new variants,” said a statement released by the Australian Prime Minister, Scott Morrison, on Friday.

Interviewed on the Australian Broadcasting Corporation’s AM program today, one Australian stuck in London had her upcoming commercial flight to Australia canceled overnight. The passenger has been trying to return to Australia since April.

“I just got an email overnight saying the flight was canceled and that I could apply for a refund or voucher.

“I was hoping to be bumped onto another flight, but there was nothing. I then went onto the airline’s website, many websites, to see when the next flights were, and it looks like the next reliable flight is the beginning of February. There’s been no communication about getting me on another flight, just canceled.”

Australian Government slack in looking after its own people

Prime Minister Morrison says AU$4.27 million in loans and over AU$11 million in direct financial assistance has gone to Australians who are stranded and in trouble overseas. He says around 80% of Australians wanting to come home are now in countries with the new highly transmissible strains of COVID-19.

“If people can afford to look after their own situations in those places, then well and good,” said Mr Morrison last week. “But if there are genuine hardship issues, then DFAT is already resourced and supported to help people in that case.

And I should note that given the announcements we’ve made today regarding the reduction in the caps over the next, over a four, four, five-week period, it will take about a week because of the flights that are already in the pipeline, to ramp that down.”

However, that’s little consolation for the tens of thousands of Australians trying to get home and the airlines trying to maintain services into the country.