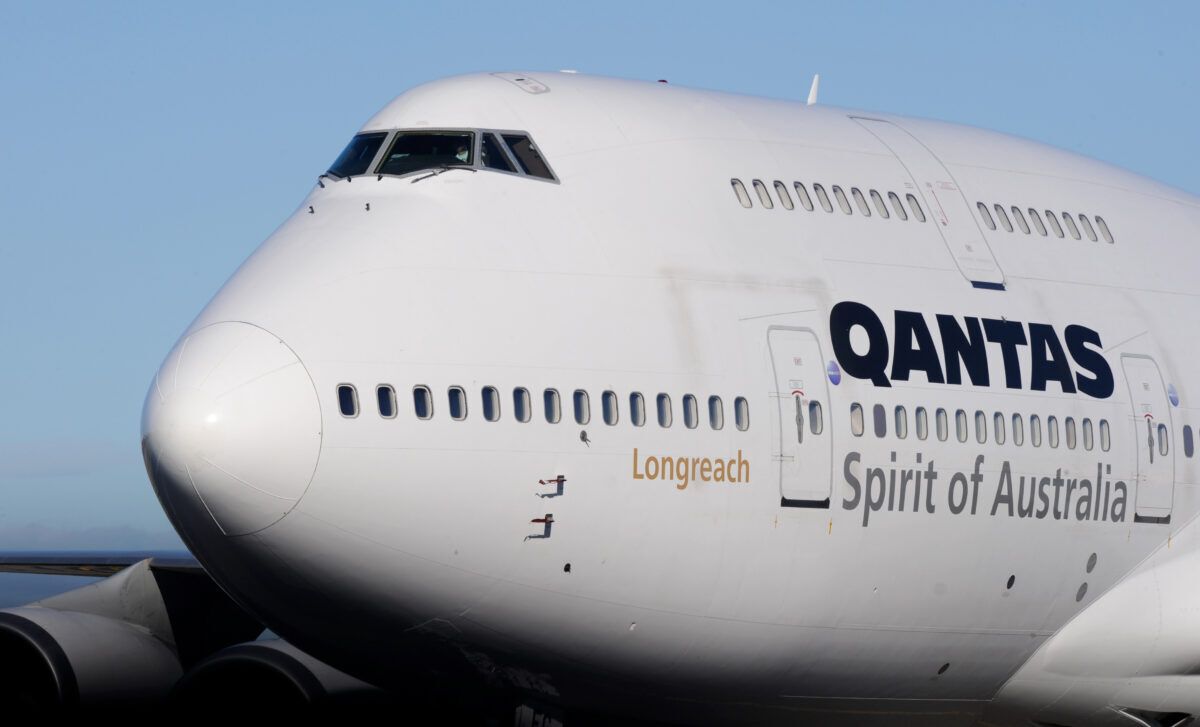 Qantas is taking another look at South Africa and eyeing a potential second route into the country, talking up possible flights between Perth and Johannesburg. It isn’t a new plan, having had several public airings over the last few years but failing to get off the ground. However, with Qantas scouting new network opportunities once international flying resumes, the route is back on the agenda.

Renewed interest in an old route for Qantas

The 8,300 kilometer plus route across the Indian Ocean isn’t unfamiliar to Qantas. They began flying it as far back as the 1950s, albeit via the Cocos Islands and Mauritius.

But the codeshare agreement fell apart in 2014 when South African Airways signed an agreement with Virgin Australia to funnel passengers from Brisbane and Melbourne onto the late evening SAA departure from Perth. Qantas axed their agreement and began trying to route their Perth passengers through Dubai using their relationship with Emirates.

That left South African Airways with a monopoly on the Perth – Johannesburg route for years. By all accounts, the route proved quite successful for SAA. There is a big ex-pat South African population in Perth. Alongside the Qantas Boeing 747-400 flights from Sydney, it was one of only two nonstop air links between Australia and South Africa.

Uncertainty over SAA future opens up a potential opportunity for Qantas

But at the beginning of 2021, there are no nonstop air links. Qantas suspended nearly all its international flying last March. However, like most of Qantas’ other international services, QF63 between Sydney and Johannesburg is currently slated to resume operating from July 1.

South African Airways has also suspended the majority of its international flying. But SAA faces further problems than the travel downturn. That airline is mired in a long-running and crippling financial crisis. It’s debatable whether Perth will ever see an SAA flight again.

With South African Airways’ future uncertain, the Perth – Johannesburg route is an opportunity for Qantas once international travel normalizes. Having sent its 747-400s off into retirement last year, Qantas would deploy a Boeing 787-9 onto the route, as it will do on flights between Sydney and Johannesburg.

However, it isn’t quite an open and shut matter. Qantas has had a long-running dispute with Perth Airport that saw it pull the plug on resuming the Perth – Johannesburg route in 2018. That was in addition to axing the proposed nonstop 787-9 flights to some European cities from Perth. At the dispute’s height, Perth Airport served lease termination and breach notices on Qantas.

That frosty relationship has since thawed a little. But Qantas wants to operate all its mainline domestic and international services from a joint terminal in Perth. They already do that with the successful (but currently suspended) nonstop service to London Heathrow. But Perth Airport has a standalone international terminal, and the airport has long been resistant to Qantas’ terminal consolidation strategy.

Adding another layer are flagged Project Sunrise flights between Sydney and Cape Town. Any such flights are still years off but could potentially impact on proposed Perth – Johannesburg flights.

Qantas is open to forging new markets as international flying normalizes. Johannesburg isn’t the only destination they are looking at. However, with the immediate future so uncertain, there’s absolutely no guarantee Johannesburg bound aircraft will push back from Perth anytime soon.