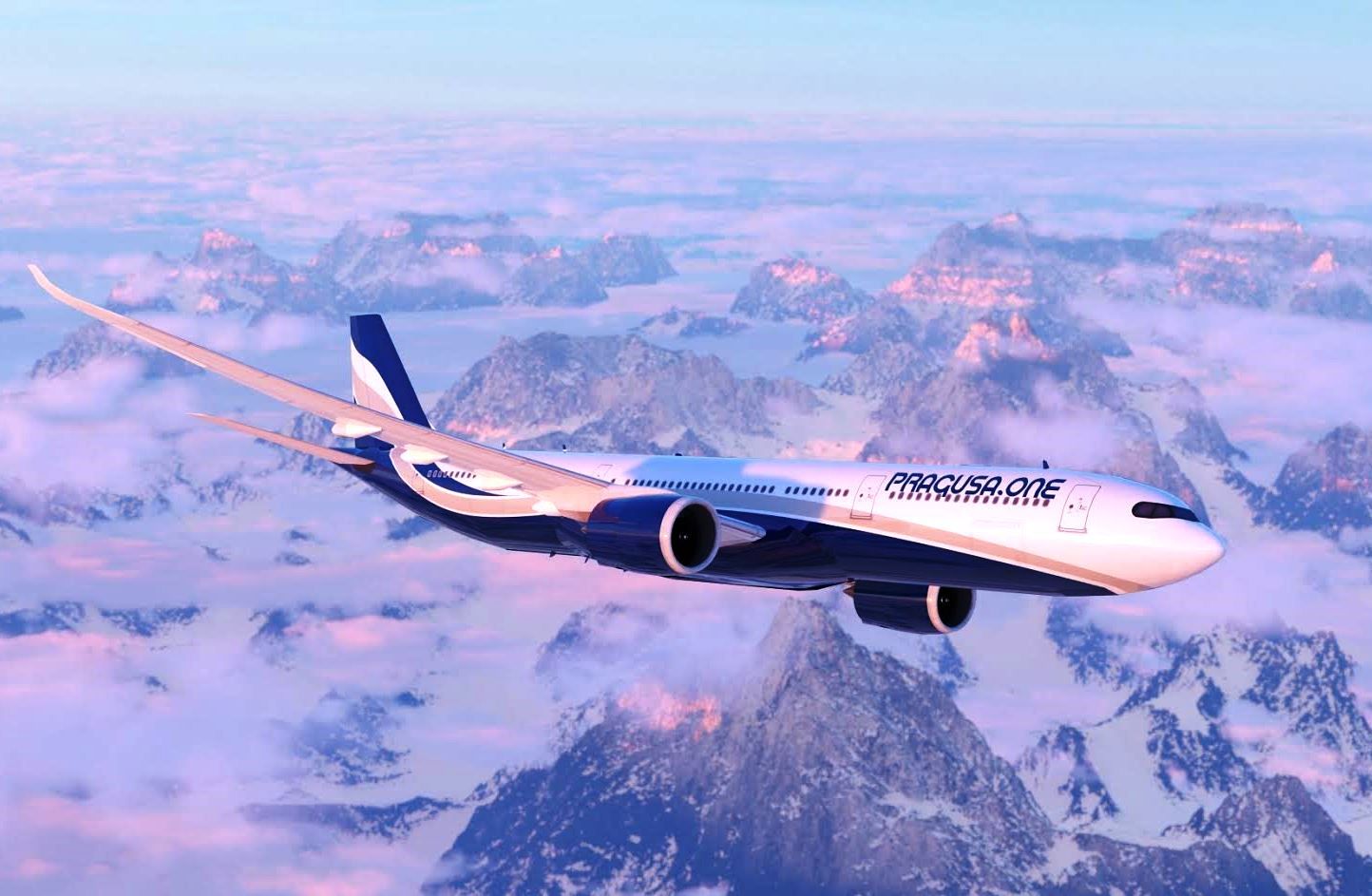 Pragusa.One is preparing to launch operations next month with ticket sales for its flights from Dubrovnik to Newark and Los Angeles to commence on Monday. Services to Newark, which will begin on June 21, will be operated by the Airbus A330-200 aircraft and will offer passengers a business and economy class product with one-way tickets starting at 3.890 US dollars and 790 dollars, respectively. The Los Angeles flights, which are to be inaugurated on June 22 with the Airbus A340 jet, will also feature a first class cabin, with fares starting at 9.990 dollars. Interest for the flights can already be expressed via the airline’s website.

Commenting on its launch plans, Pragusa.One’s Managing Director, Krešimir Budinski, told “Total Croatia News”, “So far, over 2.000 individuals have registered to travel with Pragusa.One. Dozens of US travel agents received our full travel package offers and we expect to sell our capacity in the next thirty days. Pragusa.One’s total incoming capacity is 30.400 seats”. Mr. Budinski noted there would be enough space for three airlines to operate flights to New York this summer, with United to commence operations from Newark and Delta from JFK Airport in July. “There is a lot of demand for all three companies. All three will have a total capacity of 50.000 seats from the US to Dubrovnik until the end of October 2021”, Mr. Budinski noted.
Next year, the carrier plans to significantly expand its operations, with services from the United States, Africa, and Asia to Europe. “Our long-term plan is to have nonstop flights from Los Angeles, New York, Johannesburg, Kuala Lumpur, Singapore, Beijing, Chengdu, and Tokyo in 2022. We will operate from two bases – Pragusa.One and Dubrovnik – with a fleet of A330 and A350 aircraft. Alongside that, we will put a special focus on the development of the Chinese market and a special A350 sub fleet to operate just to China”, Mr. Budinski concluded, adding that its planned operations for next month are 99% certain to go ahead.

Japan Airlines To Start Flights From Tokyo To Moscow Sheremetyevo