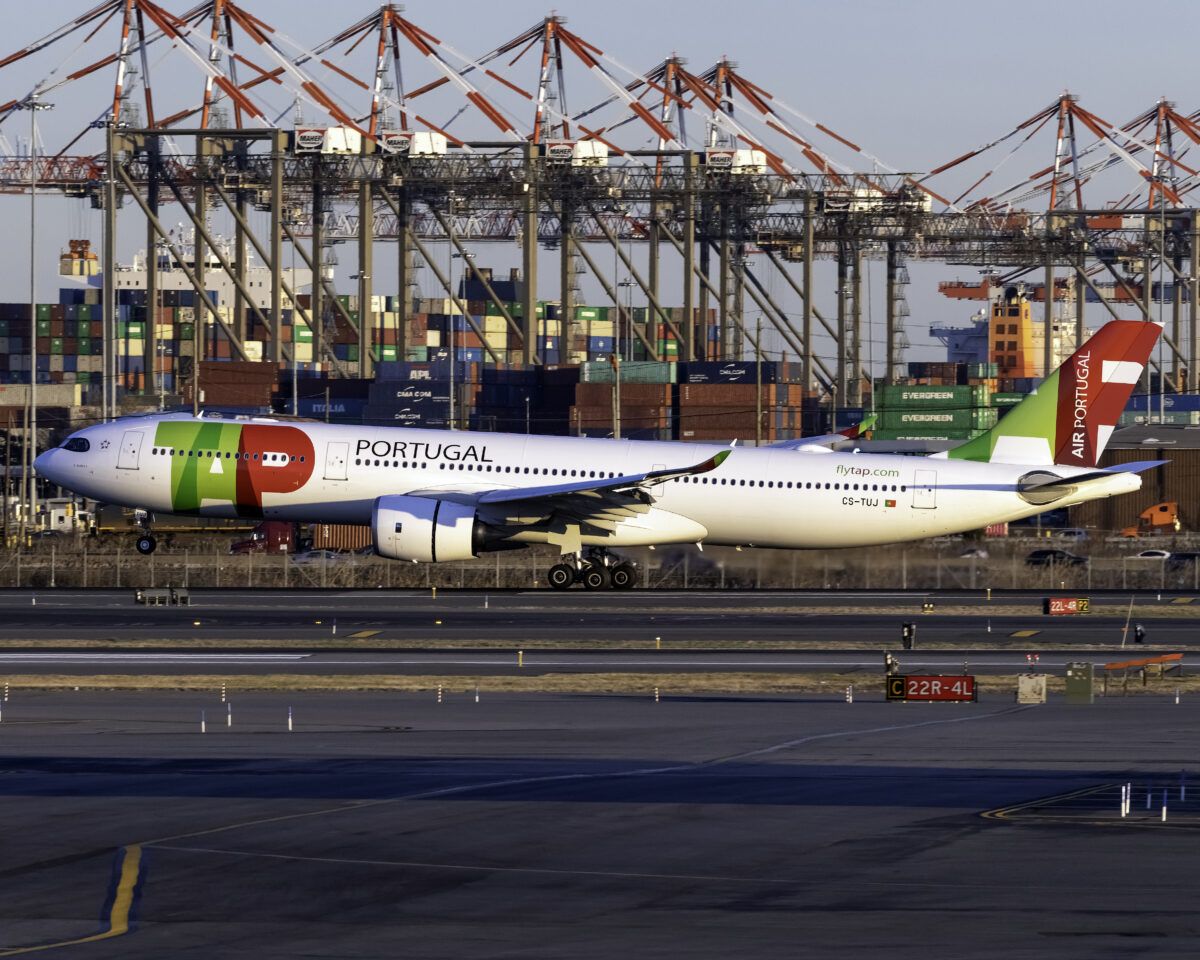 TAP Air Portugal is one of many airlines that has had to undergo a restructuring process to negate the financial impacts of COVID-19. However, while this process is ongoing, it still has expenses to cover in terms of its running costs. As such, the Portuguese government has sought EU approval to provide ‘interim aid’ during this restructuring period.

Aid to cover costs while restructuring

It emerged yesterday that the Portuguese government is looking to provide TAP with €463 million ($553 million) of interim aid. Local news website Portugal Resident reports that this is subject to approval from the European Commission, an executive, legislative branch of the EU.

The need for such aid has arisen due to the lengthy nature of the airline’s ongoing restructuring process. This itself is unlikely to receive approval from Brussels before April. However, in the meantime, TAP still needs to cover its operating costs. This is where government aid comes in.

The airline industry’s present state means that it cannot meet these financial demands through revenue alone. This is because widespread travel restrictions have forced TAP to cut most of its flights, with capacity ending up as low as just 7% in February.

This reflects TAP’s executive president Ramiro Sequeira’s admission that 2021’s first three months “have been worse than we were expecting.” However, Pedro Nuno Santos, Portugal’s Minister for Infrastructure and Housing, hopes that the interim aid, if approved, will help reduce the impact of cuts that may come about as a result of the airline’s restructuring.

Cuts to fleet and personnel

TAP has struggled ever since the start of the worldwide health crisis, and posted a $443 million loss for Q1 of 2020. After further struggles throughout last years, December saw the Portuguese government unveil a proposed $4.1 billion rescue package for the airline.

While this would save TAP, it does also put more than 3,500 jobs at risk. This figure would include 500 pilots, 750 cabin crew, 750 ground crew, and 1,600 employees on short-term contracts. Remaining employees would also likely be subjected to a 25% pay cut.

TAP will also see its fleet shrink to a more manageable level, in line with present demand. In December, the number of TAP aircraft was set to drop by 18.5%, from 108 to 88. Of these 20 lost aircraft, six narrowbodies moved to Cotswold Airport, UK, for storage in January,

Union matters to resolve as well

TAP is also having a hard time convincing certain workers’ unions to accept the terms of its proposed emergency agreement. Last month, it reached a vital milestone, when it won the support of the pilots’ union, Sindicato dos Pilotos da Aviação Civil (Civil Aviation Pilots Union).

However, TAP’s different sections of employees are represented by various unions, with the total number said to be around 12. This leaves it with a lot of convincing still to do, although getting the pilots on its side will have helped. It will surely hope that the government obtains EU approval to provide interim aid, which would increase its economic stability in these discussions.