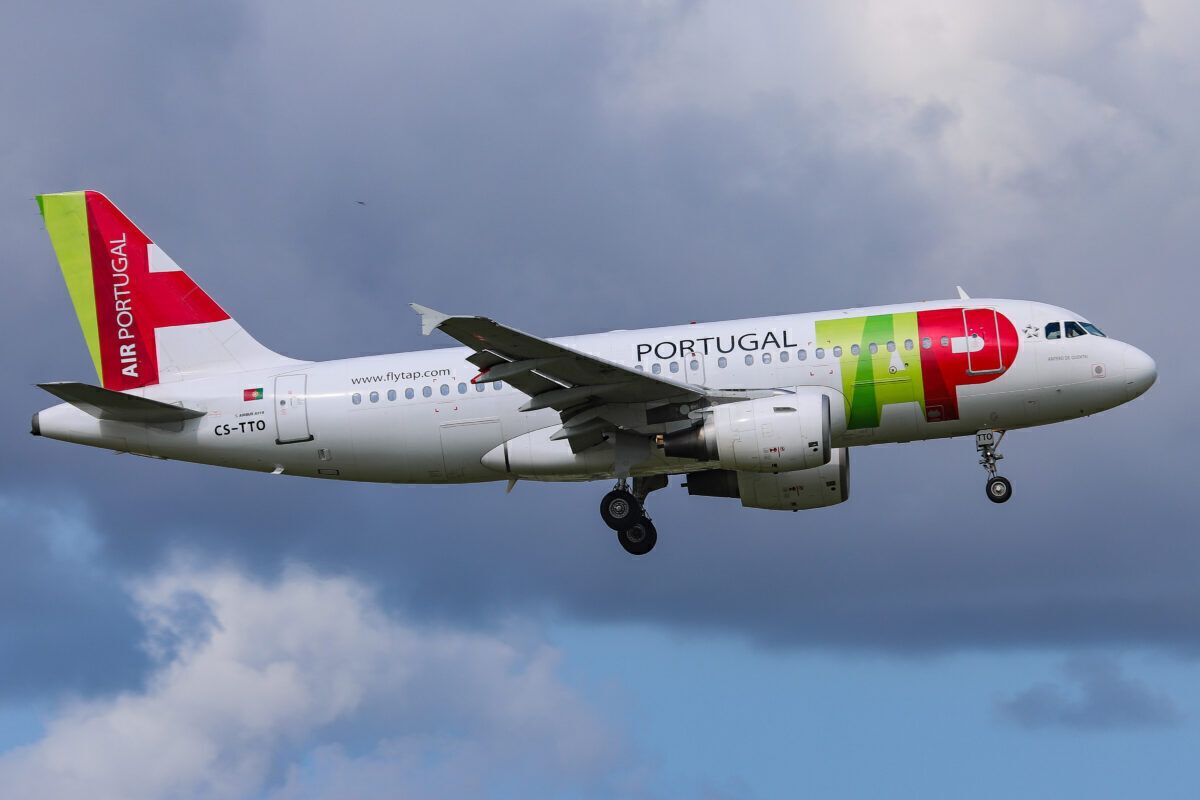 To prevent new coronavirus variants from entering the country, the British government drew up a ‘red list’ of high-risk countries in January. While all international arrivals into the UK are currently required to quarantine, red list arrivals had to do so at their own expense in specially designated hotels. Two months later, Portugal is set to be removed from this list.

The British government is set to remove Portugal from its list of countries for whom arrivals are subject to a mandatory hotel quarantine period. In the two months that have followed since the UK added it to the red list, the country’s coronavirus case levels have fallen.

According to The Independent, the current infection rate in Portugal is around a seventh lower than in the UK. The decision, which is expected to be announced later today, has been welcomed by groups such as The PC Agency. Its chief executive, Paul Charles, states,

“It’s overwhelmingly good news for UK consumers that Portugal will be taken off the red list from this Monday. It paves the way for smoother travel from May onwards. Portugal has done a good job at reducing rates.”

Portugal has long been a popular tourism destination among British holidaymakers. As such, the decision to place it on the red list was the subject of an online petition that garnered nearly 25,000 signatures. The petition’s creator, Philippa Rose O’Keefe, had stated:

When the UK first drew up its red list of banned countries, it consisted primarily of 14 South American nations. This was due to concerns about new, mutated coronavirus variants from countries such as Brazil entering and spreading throughout the country.

The red list has since grown to include 33 countries, with South Africa and the UAE among the new additions. However, there was one notable exception. The list also featured Portugal, its only European inclusion. This was because, historically, Portugal has strong links to South America, especially in the case of Brazil.

As such, Brazil-UK journeys often feature a layover there. By adding Portugal to the red list, the British government was able to add another layer of contingency in terms of preventing arrivals from Brazil and other high-risk South American nations.

Despite Portugal being set to leave the red list, this does not mean that Brits will immediately be able to sample its various touristic delights. The UK is currently making its way cautiously out of a third national lockdown period. As such, international travel is only permitted for essential purposes, with travelers having to declare their reason for leaving the country before departure.

Last month, Prime Minister Boris Johnson laid out a ‘roadmap’ for exiting lockdown and easing existing restrictions in the country. One of the later milestones that this included was the resumption of international leisure travel.

As it stands, this is set to recommence on May 17th. However, this resumption is subject to approval closer to the time, on April 12th. Coincidentally, Saudi Arabia is also set to reopen its airports for international journeys on this date.