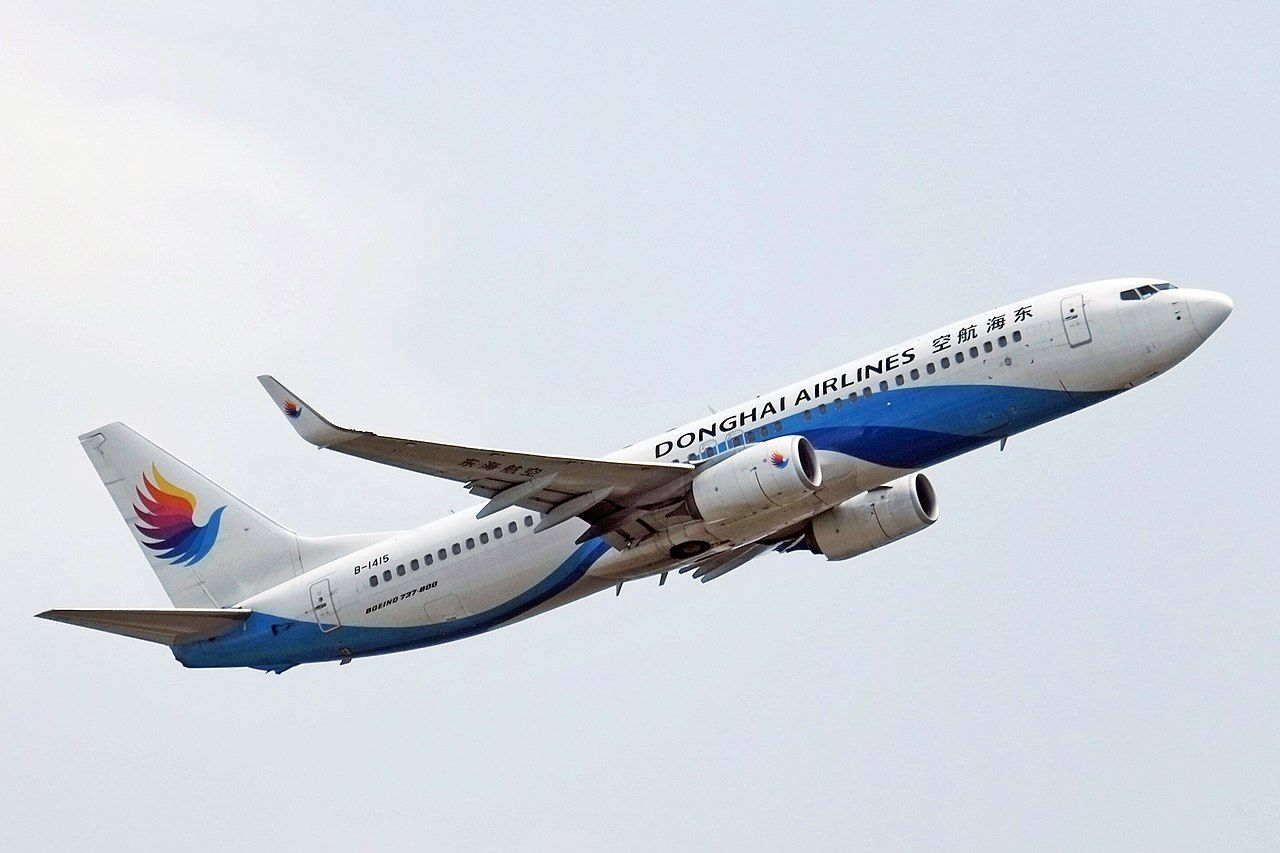 Reports in Chinese media are painting a bizarre picture of an incident on a flight back in late February. Donghai Airlines was operating a service from Nantong to Xian on February 20th, when an argument erupted, leaving a pilot with a missing tooth and a flight attendant with a broken arm! Here’s what happened.

Two members of staff have been suspended from working at Donghai Airlines after a midair conflict ended in physical injury to both parties. The two staff members, a pilot and a flight attendant, reportedly became aggressive to each other following an argument over the first class bathroom.

The South China Morning Post shared details of the incident after accounts of it went viral on Chinese social media platform Weibo. According to the report, Donghai Airlines was operating flight DZ6297 from Nantong to Xian on February 20th, and was around 50 minutes from landing when the conflict took place.

A male pilot was making use of the first class lavatories when a passenger in the premium cabin requested access. The pilot requested that the passenger return to their seat; however, the passenger ignored this request and continued to hover outside the bathroom door.

Upon exiting the bathroom, the pilot saw the passenger lingering outside and is alleged to have laid into the flight attendant supervising the first class cabin. He told the male flight attendant that he was “not doing his job properly”, and that he had put the safety of the flight at risk.

What happened next is almost unbelievable, but according to the social posts regarding the incident, the two became engaged in a row that ended up becoming physical. Reports from passengers lay the blame for the escalation with the pilot, but the airline has not confirmed this.

Whatever happened, the end result was that the pilot walked away with a missing tooth, and the flight attendant suffered a broken arm.

Suspended by the airline

After the posts about the incident went viral on social media, Donghai Airlines issued a statement confirming that it has suspended both members of staff. Shared on Weibo on Sunday, the airline’s statement read,

“The company attached high importance to the argument among the crew members during flight and conducted a strict internal verification. Those staff members involved have been suspended their job to ensure flight safety.”

It went on to say that the airline plans to conduct an overall safety review following the incident.

Donghai Airlines is headquartered in Shenzhen and flies 23 737-800s on mainly domestic routes. The airline has all its 737s configured with eight first class seats and 159 in economy. It also has orders in for 25 of the 737 MAX 8, and for five 787-9 Dreamliners, signaling its intent to operate longer routes in the future.