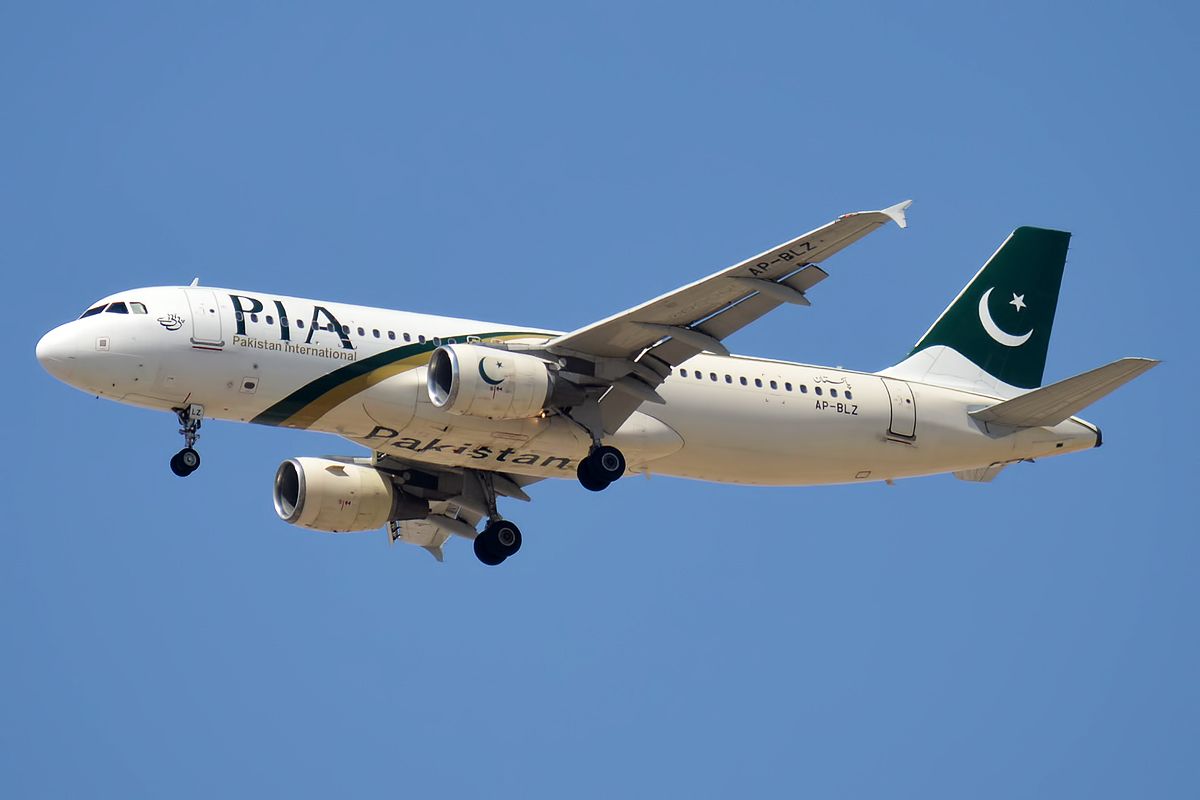 Pakistan International Airlines is looking to expand its fleet soon. The airline reportedly has put out a tender to acquire eight new narrowbodies and received overwhelming demand from suppliers. The move comes as PIA looks to modernize its fleet and will return six planes to lessors soon.

According to Pakistan Observer, PIA has published a tender to acquire eight narrowbody aircraft for a six-year lease. The tender has seen an overwhelming response, with 128 groups offering to provide the aircraft. While the bidders have not been named, we can expect many lessors and holding companies to be in the mix.

The wide availability of aircraft in this market means that PIA will have abundant choices in terms of aircraft and get the lowest price. The carrier is reportedly leaning towards choosing the Airbus A320, citing its advanced technology. The move would also provide fleet continuity and lower costs since PIA already operates 11 A320s.

However, the tender isn’t a major expansion for the flag carrier. Instead, the decision was made since six PIA aircraft have completed their leases at the carrier. With these planes now exiting, the airline is likely taking the chance to add a few more.

Pakistan International Airlines operates a streamlined fleet as of today, only flying three types of aircraft. According to Planespotters.net, PIA’s fleet consists of:

However, the 26-aircraft strong fleet isn’t particularly young at 14.7 years on average. The A320ceos (or -200s) are showing their age, with the oldest now nearly 17 years old and the youngest at roughly 11 years. Seeing this, it makes sense why PIA is looking to make a shift towards a newer and more efficient fleet.

It’s currently unknown if PIA will stick to the trust A320ceo or jump to the newest generation A320neo. While the latter offers much better efficiency and passenger capacity, it will likely be more expensive for the airline and add new engine maintenance costs. However, seeing the overwhelming supply, PIA could snag the A320neo at a great price.

PIA had a difficult 2020, to say the least. From the pandemic decimating travel demand, the most significant blow came after the crash of flight PK8303 in March. The catastrophic accident saw 97 lives lost and exposed severe flaws in the pilot licensing process in the country. The revelations forced the EU and the US to revoke PIA’s flight rights and ban it from their airspace.

However, 2021 marks a new start for the carrier. PIA has been working hard to recertify all of its pilots and return to European skies. With demand rising once again, Pakistan International could be looking at a much better year.