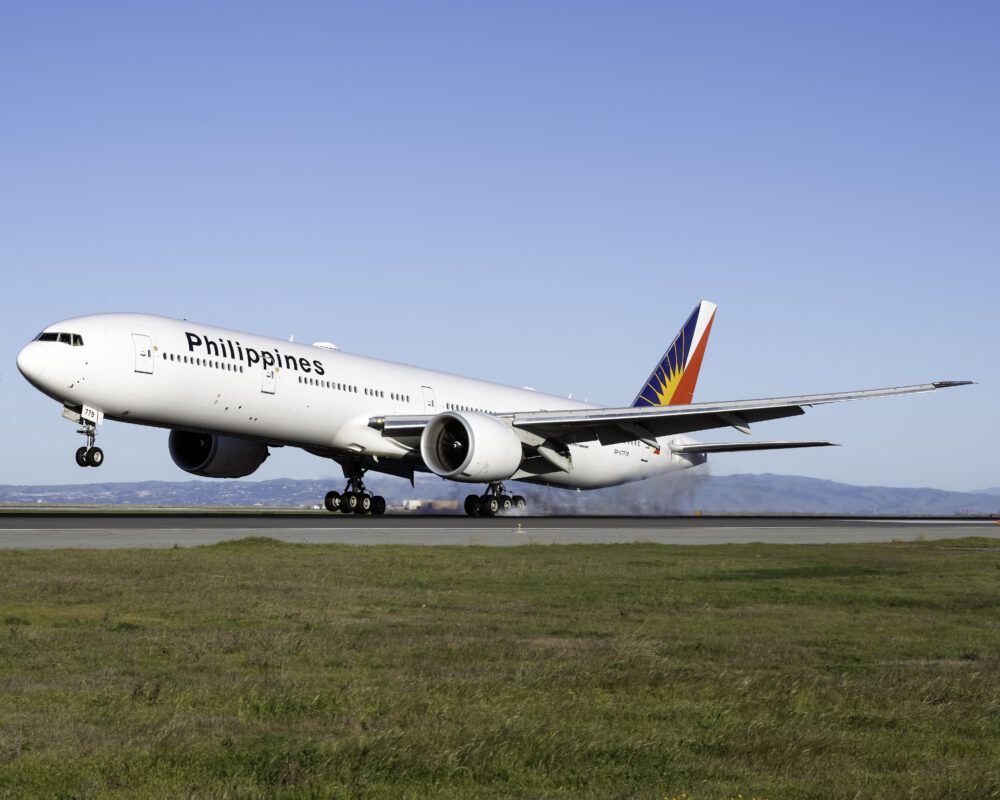 The Government, via its Civil Aeronautics Board (CAB), did not say why this was happening. But many see it as a response to surging numbers of COVID-19 cases. Several other Government agencies have recently announced COVID-19 related restrictions. The daily cap includes Filipinos returning home.

Local media cite a CAB directive from March 15. However, the Government agency has not posted any such directive or advisory on its website. However, you can find it on social media. The same media reports say the directive states only essential travelers will be allowed to enter the Philippines between March 18 and April 19. Just who is classed as an essential traveler is up to the Philippine Bureau of Immigration. That agency also has no updates or further information on its website. However, unofficial reports suggest returning Filipino workers and medical workers will be first in line.

Philippine Airlines is the biggest international airline operating out of Manila’s Ninoy Aquino International Airport. It did post information on its website that confirms the other reports.

Philippine Airlines also advises it will be canceling a number of international flights over the next month. Exactly what flights will get canceled is not yet confirmed, but the airline advises it will make further announcements.

While temporarily banned from carrying passengers from Manila, Cathay Pacific can still fly passengers into Manila and is operating a couple of flights each week. Taiwan’s China Airlines operates A330-300 flights to and from Taipei. China Eastern is also sending planes down from Fuzhou and Shanghai. In addition, Singapore Airlines sends a daily A350 across to Manila.

Local carrier Philippines AirAsia is not currently operating international services and is unaffected. Cebu Pacific is operating a limited number of international flights.

How the cap is going to be managed remains largely unknown. It may be that airlines will be allowed a maximum number of passengers per flight. This is supported by media reports suggesting airlines that breach the cap will be liable to a fine of approximately US$200 per passenger over the allowable limit.