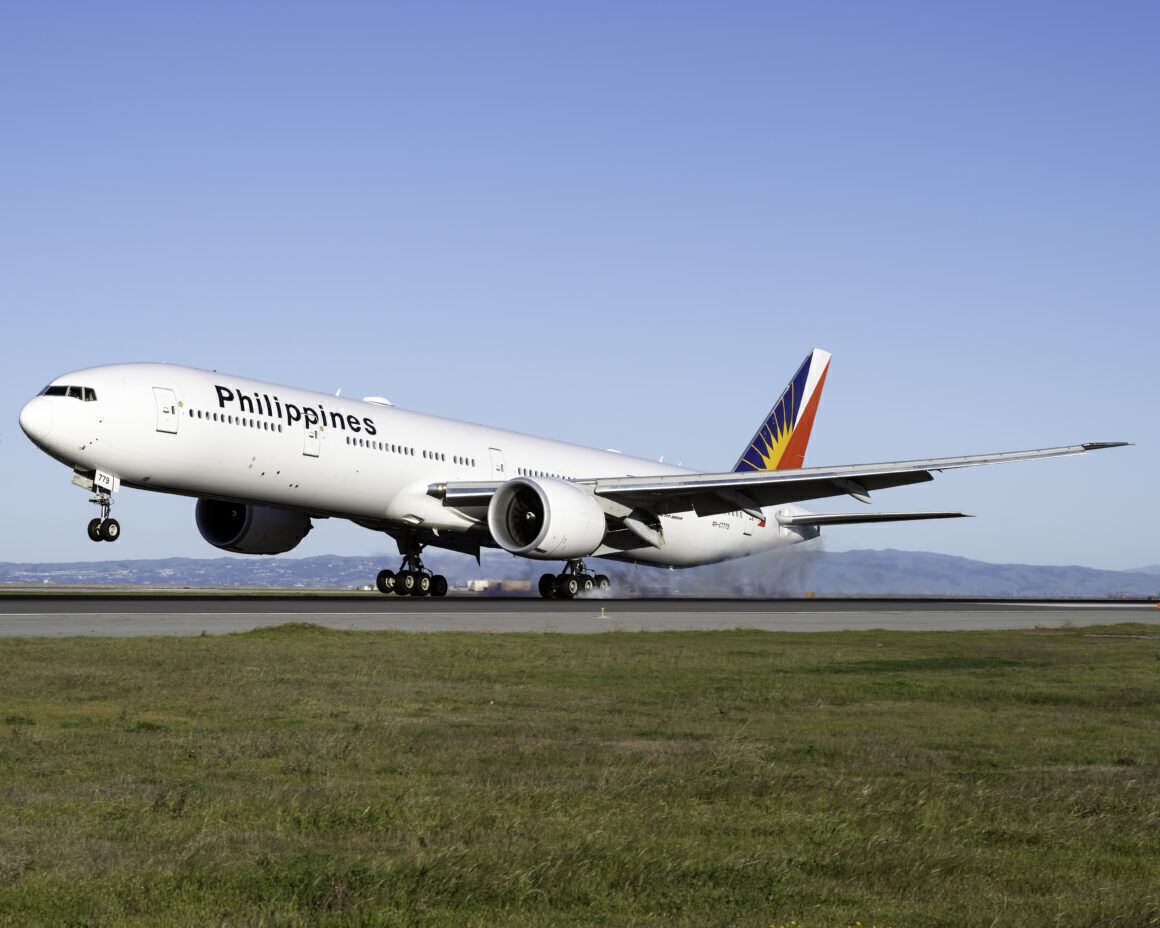 Philippine Airlines is in talks with the Israeli Ministry of Tourism to launch direct flights between the countries. Flights would commence this October and serve the rising demand for Philippinos traveling to Israel for tourism and work. Let’s find out more about this possible Manila-Tel Aviv route.

According to The Jerusalem Post, Philippine Airlines (PAL) is currently in talks with the Tourism of Ministry to commence flights to Israel. The carrier is seeing high demand from tourists and domestic workers in the Philippines wishing to travel to the Middle Eastern country.

Flights would operate between the capital city of Manila and Tel Aviv, boosting connectivity between the countries. The service would kick off in October 2021, with two weekly flights using PAL’s flagship Airbus A350. For PAL, the flights would be a return to the country decades after stopping flights.

The timing of the flight coincides with Israel’s plans to reopen its border to tourists. While selected vaccinated tour groups can enter from later this month, individual travelers can enter the country from July onwards. These plans are subject to change given the global situation at the time. However, many hope and expect to see the border open (with vaccine and other requirements) by the winter.

The addition of direct flights between the Philippines and Israel could be a new opportunity for PAL. Currently, 28,000 Philippino citizens reside in the country, mainly in the major hubs of Jerusalem, Tel Aviv, and Haifa. Adding direct services would allow more seamless travel for thousands who may be traveling home.

The biggest boost will be for tourism. Philippino citizens can travel visa-free to Israel for up to 90 days, opening the door to a new market for tourism. Considering the strong religious ties and the country’s popularity as a destination, there could be a huge untapped market. The same applies in reverse as well, with the Philippines hoping to attract more Israeli tourists.

“The Philippines is a strong source of potential travelers to Israel, which welcomes Filipinos without requiring a visa…Our countrymen have been longing for a direct flight to the Holy Land for spiritual pilgrimages or for a Mediterranean getaway when the travel climate allows. We also look forward to inviting Israelis to visit the Philippines, so our direct flights will help us restart tourism here in our country.”

While Israel’s border has been closed for over a year, the country’s impressive vaccine rollout has made put it on the global travel radar. The nine million-strong country has fully vaccinated 55% of its population and reopened its hospitality industry. With normalcy returning to the country, Israel has its eye on allowing tourists to return.

Etihad Cargo, the cargo and logistics arm of the Etihad Aviation Group, has selected Rom Top Aviation Ltd as its general …

The Philippine government is set to limit passenger arrivals to the country’s main international gateway for one month, …