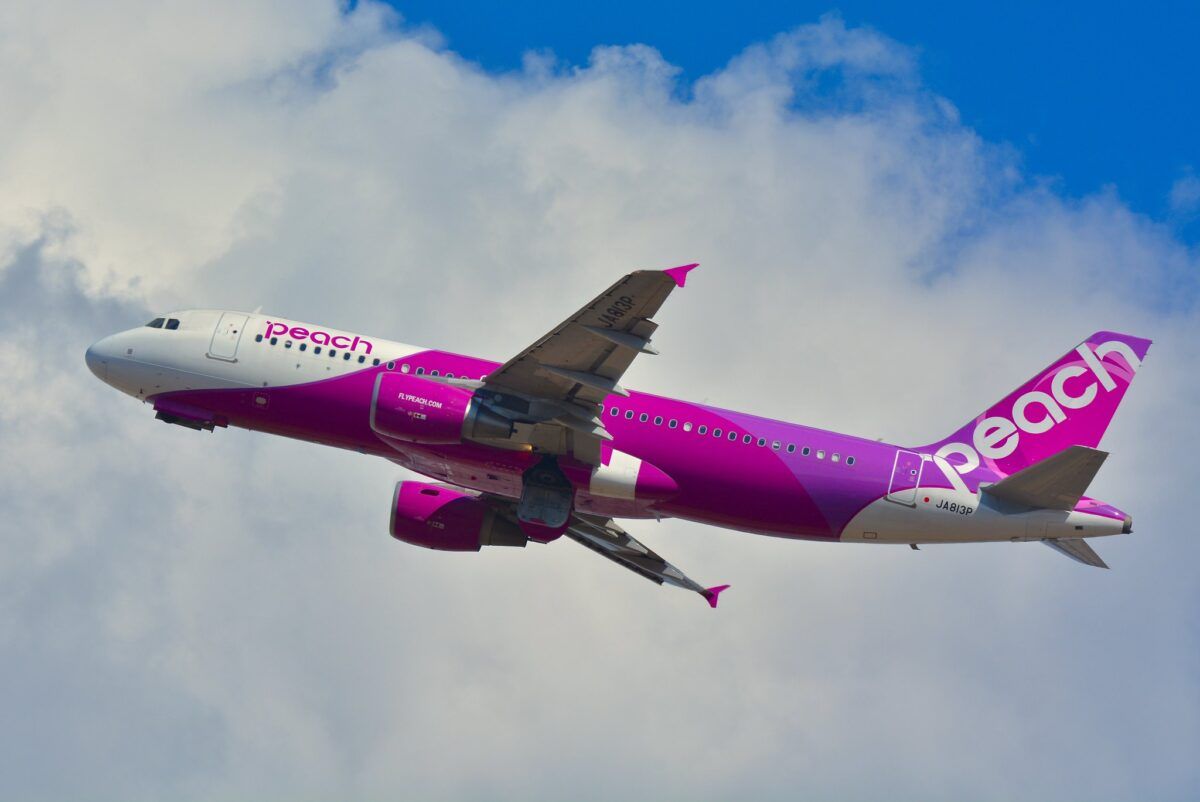 Japanese low-cost carrier Peach Aviation has announced that passengers on certain flights will be eligible for free coronavirus testing. The Osaka-based budget airline will commence this testing period next week. It will initially be running the program until the end of March.

Peach Aviation will be offering free PCR tests to passengers on selected Japanese domestic routes. According to The Mainichi, passengers flying out of Osaka-Kansai International (KIX) and Tokyo-Narita International (NRT) will be able to make use of this offer.

The airline announced the news earlier this week, and confirmed that the program would initially run from February 21st to March 31st. The ongoing coronavirus pandemic has seen extensive cuts to flight schedules, but Peach Aviation hopes that this scheme will increase passenger safety onboard those which do operate. A spokesperson told The Mainichi that:

“We’d like to guarantee that our flights are safe and strive to revitalize regional economies.“

Sending the tests off in advance

On the other hand, Peach Aviation requires eligible passengers to submit their PCR tests significantly further in advance. Having purchased their tickets, passengers can apply for the tests on a dedicated website up to 10 days before travel. They are then sent a test to complete at a time of their choosing, which must be sent back to Peach up to three days before departure.

Once Peach has ascertained the test results, it will send these to the passengers by email. With this 10-day window in mind, applications for the testing period will close on March 21st. This may happen earlier if the program reaches capacity before this date.

A brief history of Peach Aviation

Peach Aviation was founded in March 2011, and commenced operations as a low-cost airline just over a year later, in March 2012. Its parent company is Star Alliance member ANA. Its first year of operations saw comparatively high load factors of around 80%. This represented a better first year than fellow Japanese budget airlines JetStar Japan (70%) and AirAsia Japan (50-60%).

In 2017, Peach became the first Japanese carrier to accept payments in bitcoin. The following year, ANA integrated the operations of its other low-cost subsidiary, Vanilla Air, into the Peach brand. Today, the airline serves 19 destinations across Japan and other Asian territories.

Peach Aviation has a comparatively young fleet. According to Planespotters.net, the average age of a Peach aircraft is just 4.3 years old. 33 Airbus A320s make up the backbone of its fleet, although it has also received three A320neo aircraft since September. Going forward, it also hopes to operate the higher-capacity and longer-range Airbus A321LR.