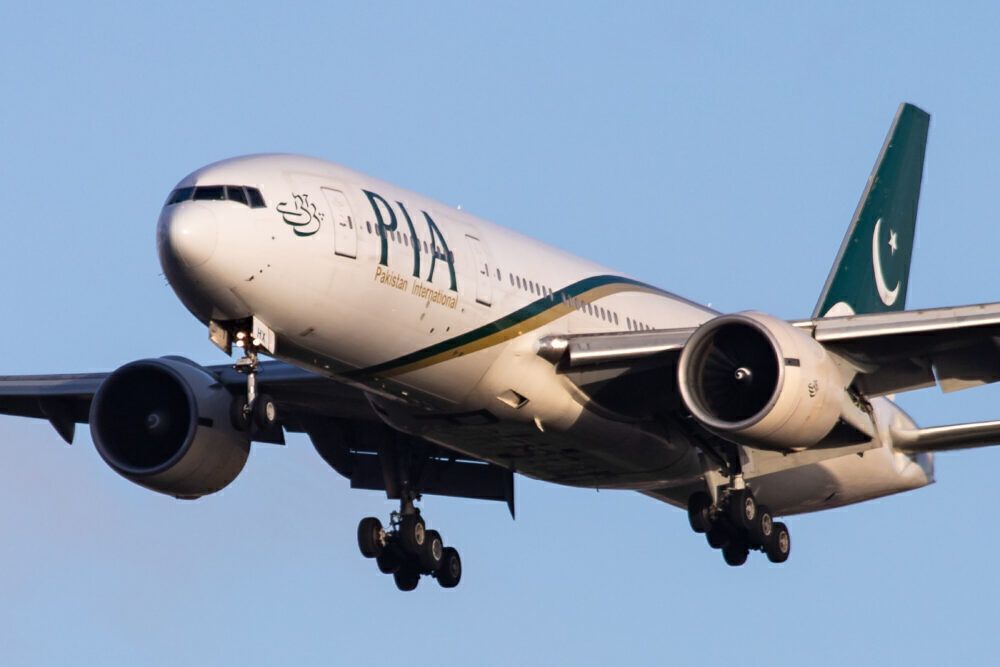 Pakistan International Airlines (PIA) has asked its pilots and cabin crew not to fast while flying. The notification comes just before Ramadan and explains why fasting during flight operations can be dangerous and pose safety risks. Let’s find out more.

According to Dawn, PIA issued a safety alert to its pilots and flight attendants ahead of Ramadan this week. The alert warns crew against fasting while operating flights, citing the known causes of fasting such as dehydration, slow reflexes, low stamina, and deteriorating judgment.

Considering both pilots and cabin crew are required to be sharp and alert for any potential safety issues while flying, fasting could interfere with this. PIA describes the risk as “considerable” and hence asks crews not to fast while onboard.

“Although, while it is perceived that flying with fasting is a possibility, in such a case the element of risk is considerable and margin of safety minimal. In an emergency with multiple complexities, wrong and delayed actions may result in serious consequences due to impaired judgment and incapacitation…While fasting, one has to go for a change in normal routine. Therefore, fasting and flying may not be confined to religious reasons as there are defined relaxations on fasting while travelling”

While crews have been asked not to fast, the same does not apply to passengers. Pakistan’s Civil Aviation Authority has temporarily lifted its ban on serving meals on domestic flights, which was introduced due to the rising cases. Airlines can now offer an iftar meal to passengers, a huge reprieve for travelers.

However, to prevent contact onboard, the meal will be handed over during check-in itself. The relaxed mask mandate only applies when passengers are eating and masks must be worn otherwise.

Considering the possible safety risks to fasting while traveling, Pakistan International’s decision does make sense. In fact, PIA won’t be the only airline instituting this policy, with many Middle Eastern carriers likely to do the same for its crew. Flying internationally during Ramadan can be quite an experience too, with new service policies in place with some airlines.

Pakistan officially joined the UK’s “red list” countries two days ago, banning foreigners from entering the country. The days before the ban kicked in saw PIA and other airlines fly dozens of repatriation flights to cater to the surge in traffic.

Traffic was mainly made up of foreigners trying to enter the UK before being banned and some British citizens hoping to avoid the costly hotel quarantine system. PIA is currently banned from flying to the EU due to safety reasons, forcing the airline to wet-lease instead.