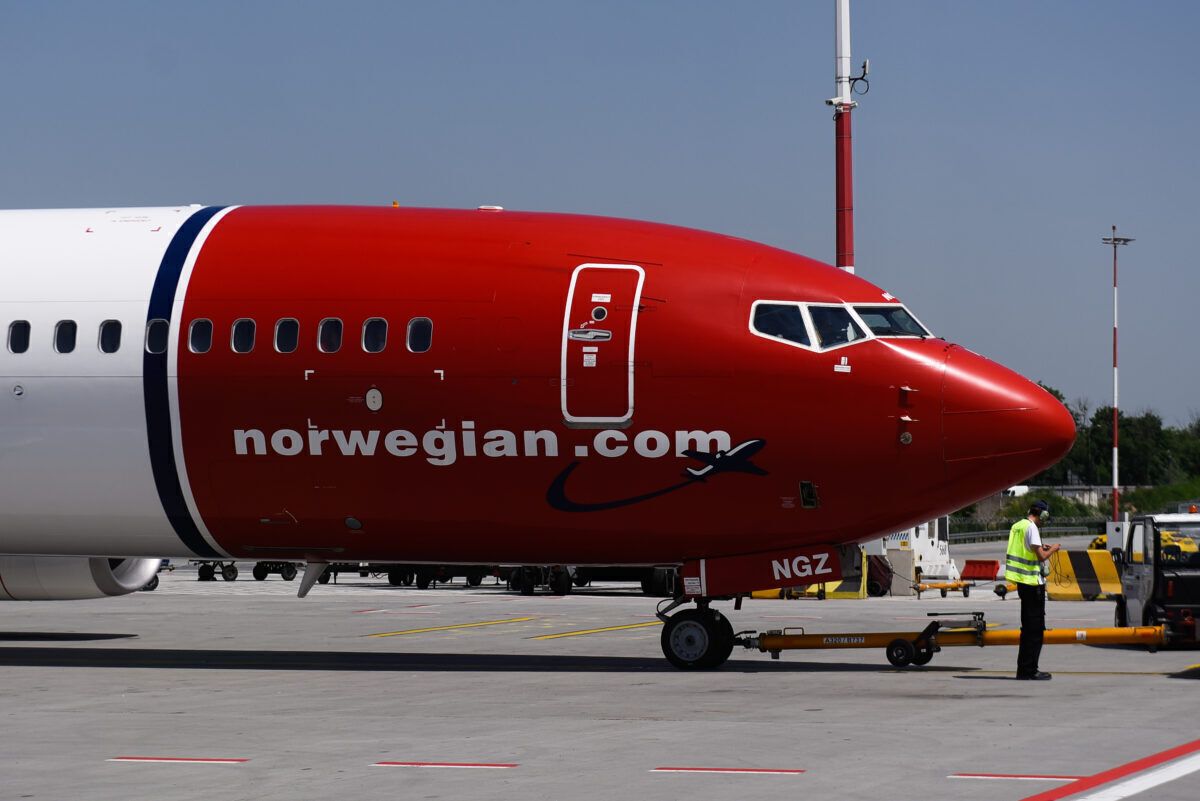 Just last month, it was revealed that Norwegian would say goodbye to 12 of its Boeing 737 MAX 8 aircraft. However, the airline’s chief financial officer, Geir Karlsen, has now shared that his company will let go of all of its units of the model.

According to an interview with Norwegian publication, E24, Karlsen confirmed that his airline will drop the 737 MAX in favor of the 737NG series.

Before the MAX’s long-term grounding in March 2019, Norwegian took on 18 MAXs. Following the struggles amid the grounding and the pandemic, Norwegian contacted Boeing to cancel the rest of its order. However, both companies still haven’t reached a final agreement over the matter.

Norwegian became the first European carrier to choose the 737 MAX, announcing a firm order for 100 of the type in 2012. The airline was looking forward to enjoying the aircraft’s well-publicized low operating costs for its low-cost business model.

Norwegian founder Bjorn Kjos said the following about the MAX about the order at the time, according to a press release seen by Simple Flying.

“This is a historic day for Norwegian – we have secured our fleet renewal for years to come and are very pleased with the agreement with Boeing. Boeing has played a major part in our strategy to develop a cost efficient and environmentally friendly operation with high customer satisfaction. We are very happy to continue our valuable cooperation and we are proud to be the first 737 MAX customer in Europe.”

According to Planespotters.net, Norwegian’s first 737 MAX arrived to arrive at the airline’s holdings was registration EI-FYD. It was nicknamed after United States Founding Father Benjamin Franklin and was delivered in July 2017. The last one to join the fleet was SE-RYC, which goes by the nickname of Theodor Kittelsen. This unit was delivered in December 2018.

The firm is making key fleet decisions on all fronts. Towards the end of February, Norwegian reached an agreement with Airbus to cancel its outstanding orders. 88 aircraft will no longer be taken on and 30 of these units are the A321LR. Regarding the aircraft that are kept, the company expresses that these are justified in the books.

Altogether, Norwegian is going through significant revamps across the company as it remains in bankruptcy protection. Along with fleet restructuring, there are also significant changes being made to its network. The operator is shifting away from long-haul services to concentrate on short-haul flights. Therefore, this MAX move is just one of many decisions being made as management tries to put the carrier in the best possible situation amid its financial concerns.