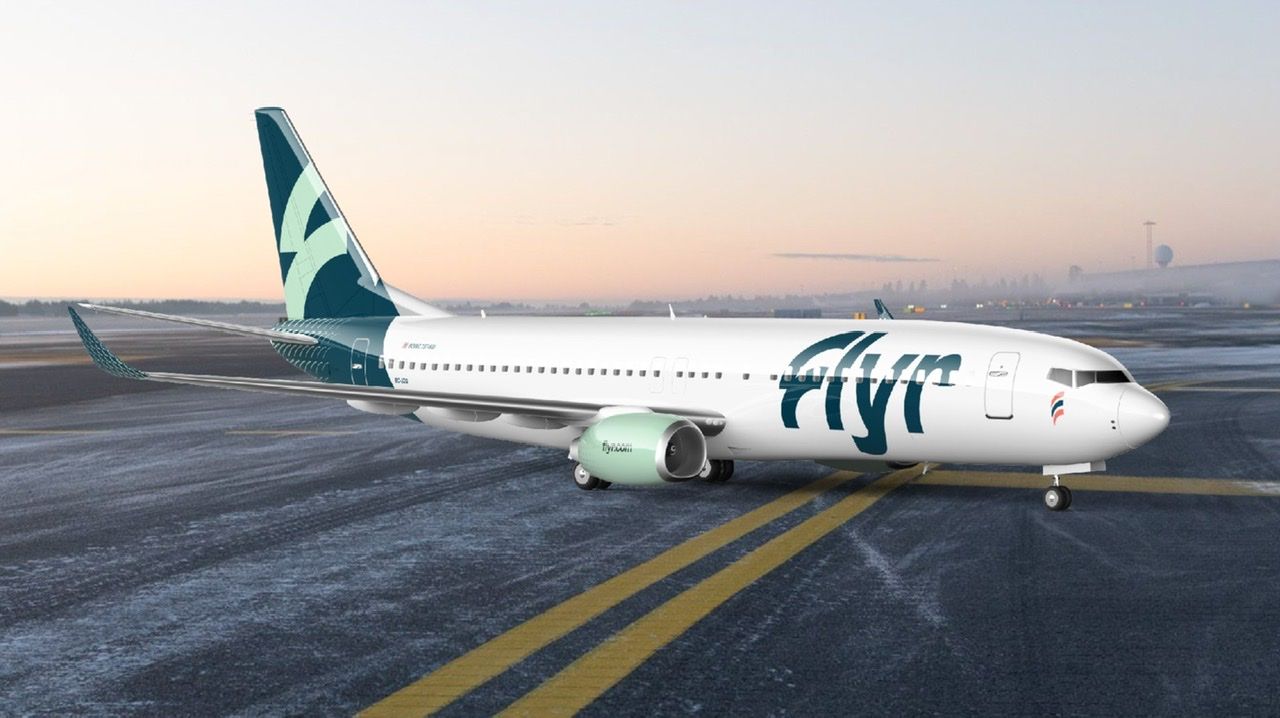 Norway’s exciting new airline, Flyer, has announced that it is ready to hit the skies in the second quarter of this year with its Boeing 737-800 aircraft. The carrier is looking to hit the ground running as it plans significant cash-raising initiatives.

Flyr will begin the IPO process by applying with Euronext Growth to be placed on the Oslo Stock Exchange. The carrier is looking to raise NOK 600 million ($71 million) in a private placement valuing the business at NOK 750 million ($88.7 million) and has already received a commitment of NOK 165 million ($19.5 million) from cornerstone investors. The first day of trading is planned to be on or about March 1st.

In a press release seen by Simple Flying, Flyr said the following about its progress:

“The airline has been met with a positive response in the market, and the plan is to fully fund the airline through private investments of NOK 600 million. Arctic Securities, along with two other Norwegian investment banks, will be advising in the placement.”

Flyr CEO Tonje Wikstrøm Frislid shares that the capital will be sufficient to fund a lean company with the people and competencies required. She added that the firm is in a place where it can take on the right planes for the right price. It can also build its systems with modern technology. Ultimately, the airline’s mission is to give a seamless, digital service for its passengers from start to finish.

Wikstrøm Frislid summarised the progress with the following, according to a statement seen by Simple Flying:

“The Flyr model is designed for the air industry going forward. In addition to being fully funded, a listing on Euronext Growth will enable us to pursue opportunities in a recovering market.”

Before the summer hits, Flyer’s first aircraft will be seen across the skies. In the first instance, it will fly to larger Norwegian cities and popular destinations across Europe. However, the operator is planning considerable growth with an eventual fleet of up to 30 planes.

Wikstrøm Frislid concludes that her company will adapt the number of aircraft in its holdings to market demand. She notes that adaptability and flexibility will be vital amid the tough conditions in the market.

Altogether, the challenges of the aviation industry continue to rock airlines, but this factor hasn’t stopped Flyer from thinking big. Regardless, it remains pragmatic and understands that careful planning needs to be undertaken to grow effectively.

Simple Flying reached out to Flyr for further comment on the airline’s upcoming launch. We will update the article with any additional details from the company.