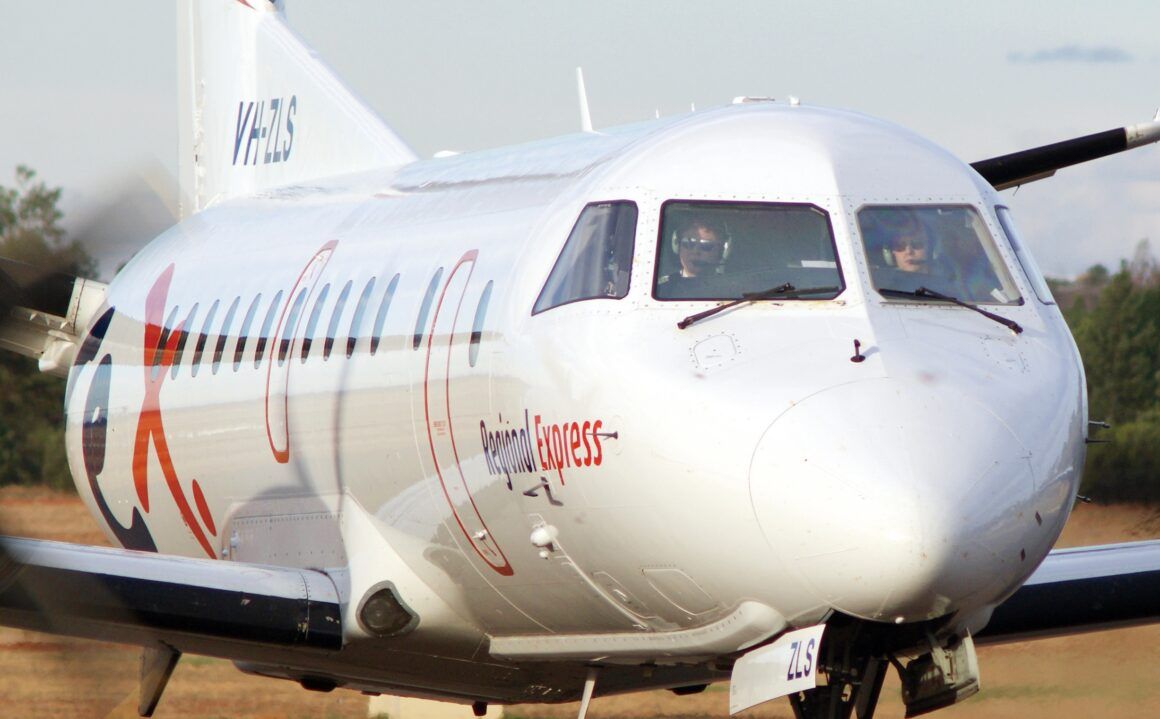 Amid a war of words, Qantas and Regional Express (Rex) continue to move onto each other’s routes, attempting to make a few dollars and bust up an often longstanding market dominance. While Rex makes the most noise about Qantas’ regional airline, QantasLink, moving onto routes traditionally dominated by Rex, the smaller airline isn’t shy about moving onto routes Qantas flies and often dominates.

War of words between Qantas and Rex

Last year, with Australia’s international borders and most internal borders closed, Qantas looked for clear flying air where they could. The Australian flag carrier found that clear air in regional and intrastate flying. That’s traditionally Rex territory. Qantas has launched dozens of new domestic routes in Australia over the last 12 months.

Qantas has perfected the art of price gouging, ripping off passengers with sky-high fares on a route with only a weak competitor to keep it honest,” said Rex’s John Sharp earlier this week. “This will now change with Rex’s entry.”

In a statement provided to Simple Flying, Qantas said many of its fares on the Melbourne – Canberra route were less than half what Rex cited.

“Rex has once again shown they’re unable to use a calculator,” the Qantas statement said. “Unlike Rex, we welcome competition on the routes we fly.”

Despite its rhetoric, Rex is unlikely to bother Qantas in Canberra

The Melbourne – Canberra sector is the sixth mainline trunk route on which Rex has started 737-800 services in just three months. Many might say Qantas is big enough to take care of itself. Truth be told, Qantas doesn’t seem too fussed by Rex’s mainline manoeuvres. But Rex is very fussed about Qantas moving onto its routes.

Qantas’ encroachment into Rex’s stamping ground has been reported on in Simple Flying. In the last year, Qantas has started Dash 8 QantasLink services to several towns where Rex was the sole operator.

“Since the start of the pandemic, Qantas has started or announced it will compete with Rex on nine new regional routes, all of which currently struggle to support one operator, let alone two carriers,” Mr Sharp said earlier this month.

What’s flying under the radar is having moved onto Rex’s routes, Qantas is now quietly upping capacity on some of them. In the last couple of weeks, local media has reported Qantas boosting weekly return services between Adelaide and Mt Gambier from five to 12. Qantas only began flying on this route in late March. For years, Rex had Mt Gambier to itself, flying in from both Adelaide and Melbourne.

Qantas is rumored to be increasing services on its new Sydney – Orange route in New South Wales. Qantas currently runs 12 Dash 8 return services a week. The Central Western Daily newspaper is reporting Qantas is going to boost these frequencies. It’s a doubly cheeky move because Orange is the birthplace of Rex’s predecessor airline and its founder’s hometown.

Meanwhile, up in Queensland, Qantas is also stepping up flights between Brisbane and the outback town of Charleville. These kinds of skinny, marginal routes to small towns are usually left to Rex, who generally manage to make them work. While Rex flies to Charleville as part of its outback Queensland milk runs, Qantas had laid on more and more capacity while Rex has kept scaling back its capacity. Qantas says its latest increase is due to a rise in demand.

That trend, pushing the smaller competitor off a route, worries many residents of regional and rural towns. By brute force, Qantas can easily become a town’s sole airline. But once that happens, locals worry Qantas may then jack up airfares and, if it still cannot make the route profitable, leave town. Then that town becomes another statistic – another small town without a reliable air service.

While there’s fun and games with the rhetoric coming from Rex and Qantas, the potential long term ramifications of these route skirmishes are more serious. And it is the smaller towns likely to pay the highest cost.