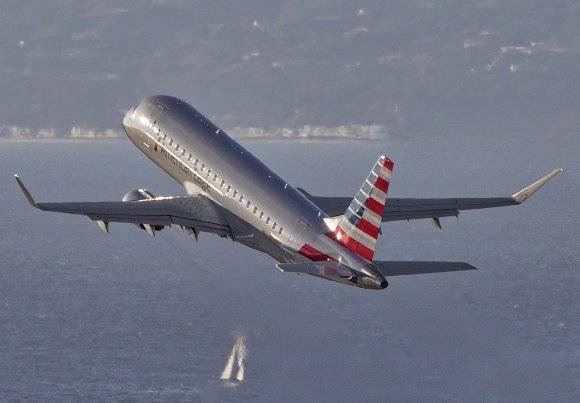 Flights to Dominica and Anguilla will begin in December.

US carrier American Airlines has filed plans to launch a pair of new routes from Miami (MIA) to destinations in the Caribbean.

From Dec. 8, the oneworld alliance member intends to add scheduled flights to the island nation of Dominica, followed by the British Overseas Territory of Anguilla three days later.

“We have been strategically growing our route network to give customers more choices to new destinations, better meeting the demand for travel to Miami, the Caribbean and Latin America,” MIA’s VP of hub operations Juan Carlos Liscano said in a statement.

American last served Anguilla in April 2011 when it flew there from Puerto Rico’s San Juan (SJU), while flights to Dominica were last offered in March 2013, also from SJU.

The latest expansion follows the Dallas-Fort Worth-based carrier’s plans to start six domestic and two international services from MIA during the upcoming winter 2021/22 season, as well as increasing frequencies on a dozen other routes. The move comes as Spirit Airlines prepares to begin operations at MIA in September.

The two new previously announced international routes will connect MIA with San Andrés (ADZ), a Colombian island in the Caribbean, and Chetumal (CTM), a city on Mexico’s Yucatán Peninsula. Flights to ADZ will start on Dec. 1, while CTM begins on Dec. 4. Both destinations will be 2X-weekly using E175s.