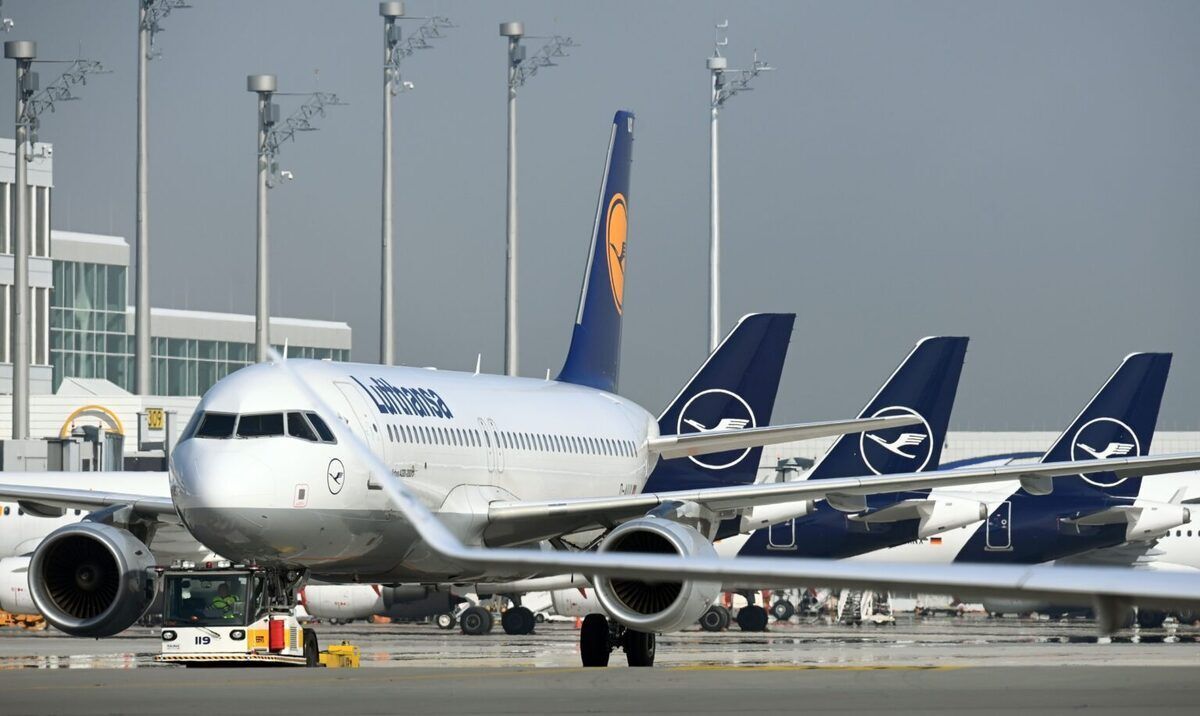 There was an important breakthrough for NATO’s Balkans Aviation Normalization process today. With imminent effect, airlines flying to Kosovo through its lower territory will finally be able to make a more direct approach to Pristina Airport. This will reduce travel time for passengers, cut fuel consumption for airlines, and lower the environmental impact of flights into and out of Kosovo.

The lower airspace over Kosovo will, starting today, be a more straightforward setting for airlines and passengers flying into and out of Pristina Airport. The development is a significant breakthrough of the Balkans Aviation Normalization process supported by NATO since 1999.

The process has, over time, involved NATO member states, air navigation authorities, national military authorities, and international organizations such as the International Civil Aviation Organization, the European Aviation Safety Agency, and EUROCONTROL, among others.

The breakthrough announced today will greatly improve the routing of much civil aviation traffic into Kosovo. Up until today, flights arriving into Pristina Airport in Kosovo from the North had to fly an extended route around Kosovo and into Pristina via the airspace of Albania or North Macedonia.

This is because the Air Traffic Control of Serbia, SMATSA, refuses to allow aircraft heading for Kosovo to overfly the territory of Serbia. Serbia and Kosovo are engaged in a dispute over Kosovo’s unilateral declaration of independence from Serbia.

As a result of the dispute, for example, this Eurowings flight EW6615 heading from Munich to Pristina has had to extend its flightpath to enter the lower Kosovo airspace via Albania and North Macedonia.

The airspace above Kosovo is being progressively normalized

Today’s news on Kosovo’s lower airspace comes exactly seven years after the upper airspace over Kosovo was re-opened. The succession of re-openings is gradually supported by NATO and non-NATO states that provide support for aviation in the region via their institutions.

More recently, the Balkans Aviation Normalization Meetings facilitated the formalization of a Framework Agreement with support from Iceland. Iceland’s Transport Safety Agency (ICETRA) holds a Safety Oversight Function in the area via its support for the Commander of the Kosovo Force (KFOR), which is NATO’s international peacekeeping force in Kosovo. It is Iceland’s ICETRA that scrutinizes all the technical solutions through which airlines can launch flights to and from of Pristina.

A year ago, as Simple Flying reported at the time, a historic agreement was signed by Milun Trivunac, state secretary of Serbia’s Ministry of Economy, and Eset Berisha, director-general of the Civil Aviation Authority of Kosovo, for Eurowings to start flights between Pristina and Belgrade. These are, however, yet to materialize.

Qatar Airways has shelved plans to resume operations from Doha to both Sarajevo and Skopje during the summer of 2021. Se …