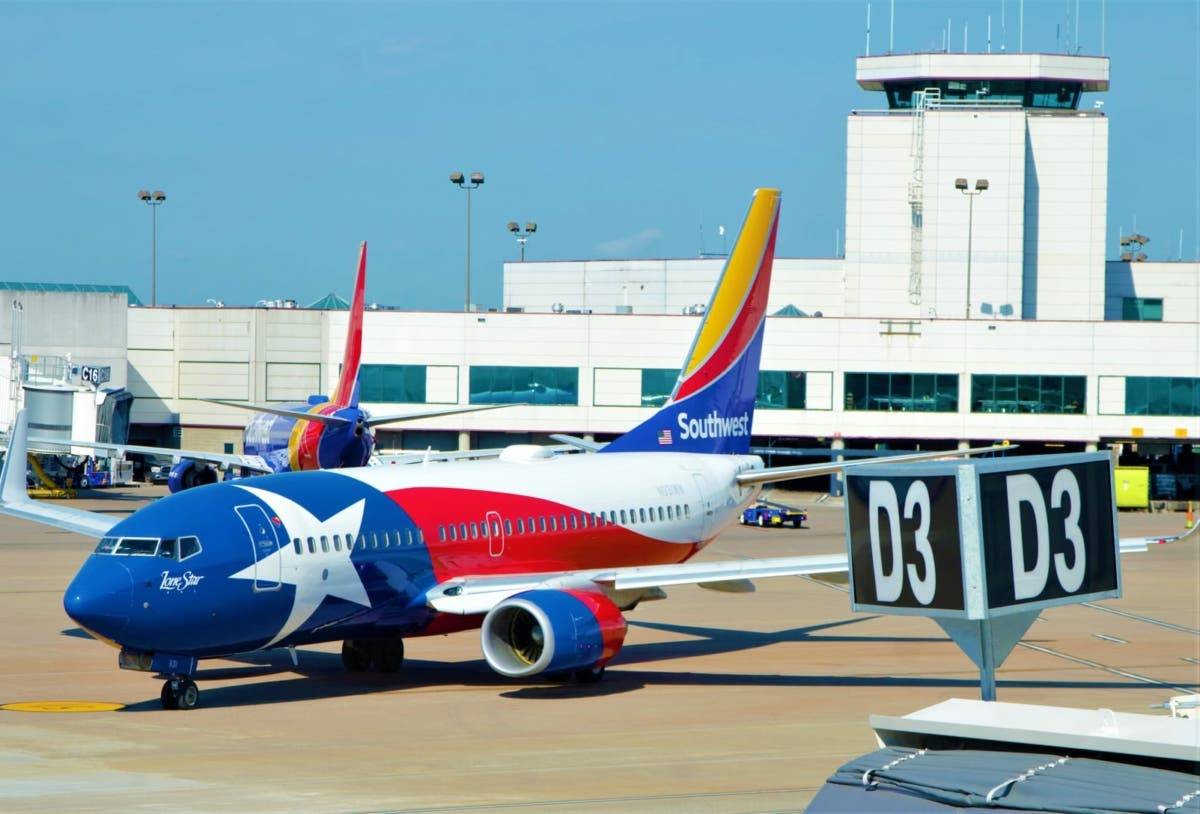 Nashville International Airport (BNA) decided to celebrate the reopening of runway 2R/20L yesterday by holding a 5K run or walk for charity. To register for the event, runners each paid $40 and were guaranteed to receive a finishers medal and a commemorative T-shirt.

Last year the Metropolitan Government of Nashville and Davidson County decided to close runway 2R/20L. After being in operation for 30 years, the airport authorities determined that the runway had reached the end of its useful life. When they closed the runway to air traffic in April 2020, they assured airlines that it would not negatively affect air traffic. Nashville International Airport (BNA) has three other operational runways that it can use.

When speaking about the plan to organize a 5K run on the runway before it opened to air traffic, CEO of BNA Doug Kreulen said:

“What a great way to have fun while raising funds for the Urban League of Middle Tennessee and the Tunnel to Towers Foundation.” Adding, “As we approach the 20th anniversary of 9/11, we wanted to pay tribute to the heroes who responded to the terrorist attacks on the World Trade Center, the Pentagon, and the loss of Flight 93. At the same time, we also want to celebrate the outstanding contributions of the Urban League of Middle Tennessee.”

“We encourage the community to come out to BNA to run, walk or stroll down our beautiful new runway to support these organizations—and you won’t find a flatter course in town. Thank you to Hi-Way Paving, the general contractor, and designers Garver and Atkins North America for completing this $62 million project on time and under budget.”

The Urban League of Tennessee works to help people in historically underserved groups with initiatives, mentoring, and other programs. The Tunnel to Towers Foundation helps provide first responders, veterans, and their families with mortgage-free homes.

The race was sold out

Touting the slogan “You won’t find a flatter course to run in Nashville,” the event was sold out with participants ranging in age from two years old to 78 years old. Earlier in the day, it appeared as if the race might have to be canceled due to persistent heavy rain, but fortunately, the skies cleared, and the race went ahead without a hitch. According to Nashville (WTVF) Channel 5 news, about 1,500 people participated in the race, with the first runners crossing the finish line at around 17 minutes.

Equivalent to a three-mile race, a person who runs to stay fit would consider anything under 25 minutes a good time. The world record for a five kilometers race belongs to Ugandan Joshua Cheptegei, who, during a race in Monaco last year, ran 5k in 12 minutes 51 seconds.

Originally called Barry Feild, Nashville International Airport (BNA) was established in 1937. Like many airports worldwide, BNA is a dual-purpose civilian-military airport. The airport is the home of the Tennessee Air National Guard and the 118th Airlift Wing. Served by 22 airlines, of which Southwest is the leader, before the pandemic, BNA had 585 daily arriving and departing flights.