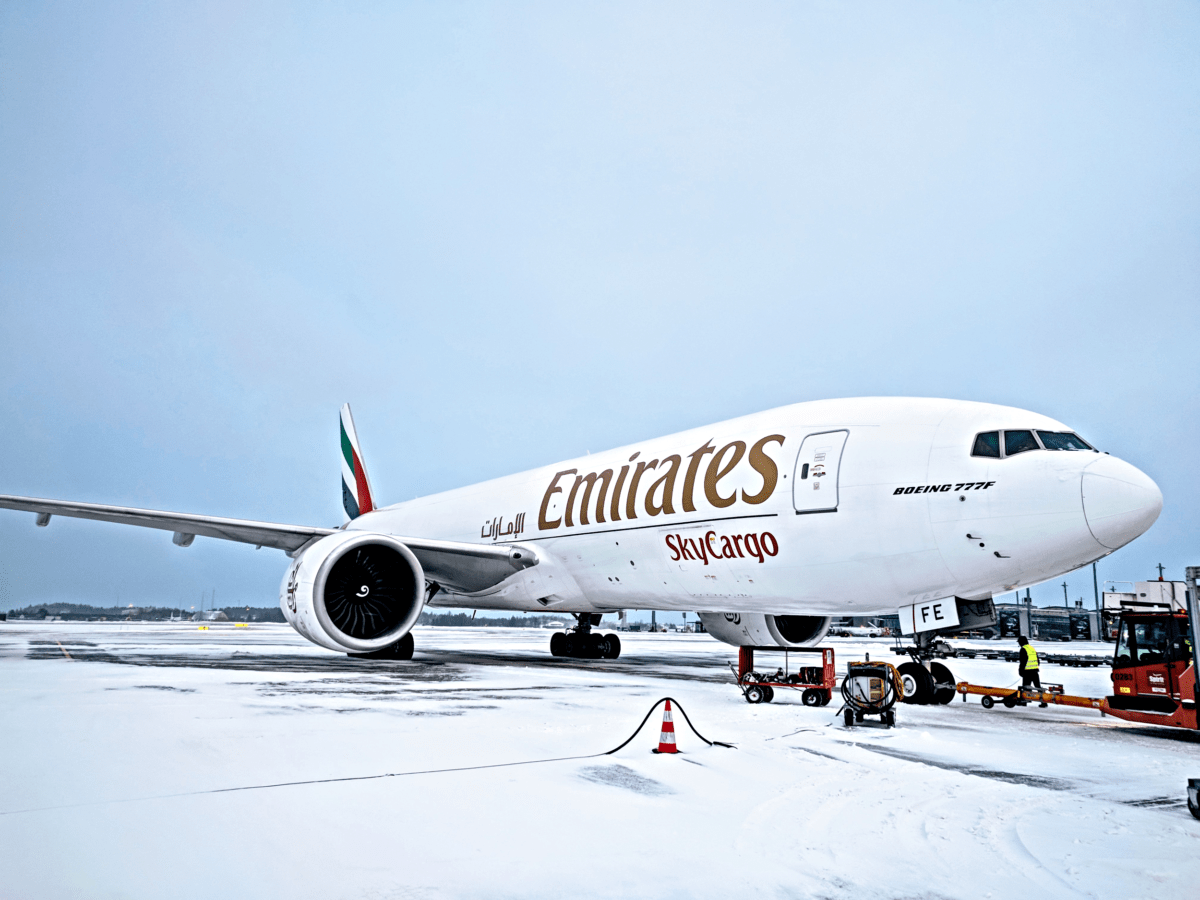 While Emirates had a difficult 2020, the airline has already begun its recovery. The carrier is flying all but two of its 777s, which means 151 are currently in the sky. While the A380 remains largely grounded, the 777 has become the key aircraft in the fleet.

Back in the sky

In an interview with Arabian Business, Emirates’ President Sir Tim Clark talked about the impact of COVID-19 and how the carrier has since dealt with the crisis. One year from when Emirates was forced to ground its entire passenger fleet, the carrier is now flying 151 of its Boeing 777s.

The impact of the 777s back in the air has been extremely helpful to the airline, with Sir Tim Clark saying,

“[The 777s flying meaningfully has] certainly arrested the cash outflow that we were agonizing over about six or seven months ago.”

The 777s flying regularly also signals a strong cargo and passenger recovery since the lows last April. All of this has contributed to Emirates have a relatively optimistic view of its future, with plans for a major recovery this summer.

Emirates lists 153 777s in its fleet, consisting mainly of the 777-300ER. The statement means that over 98% of the airline’s twin-engine jets are in the sky, flying various missions. Aside from just standard passenger routes, Emirates’ cargo arm has been moving one precious commodity: vaccines.

In January, the carrier flew the first batch of Oxford-AstraZeneca vaccines from India to Sao Paulo, Brazil. Since then, it has joined the Dubai Vaccines Logistics Alliance, which provides transport and logistics for vaccines going to developing countries. It has been the 777Fs that have been doing much of the heavy lifting for vaccine movement.

Considering all of this, it’s clear that the 777s are crucial to Emirates’ recovery in the future. The capacity and cargo storage have made them a favorite for even the longest routes, although Emirates has little choice considering its other option in the four-engine A380. However, the 777 is also here to stay.

Emirates is the largest operator of the 777 currently and doesn’t have plans to give up that title soon. The carrier has another 126 777Xs on order, with deliveries hopefully starting in 2023/24. While there has been talk of swapping part of the order for the smaller 787, nothing is confirmed yet. For the decade to come, the 777 is here to stay with Emirates.

For now, Emirates is hoping that the summer will bring a much-needed boost in airline traffic. A combination of vaccines, border reopenings, and falling cases could be the impetus finally needed for tourism to return. To this end, the carrier has vaccinated a large part of its crew and plans to roll out a digital health passport to make travel more seamless.