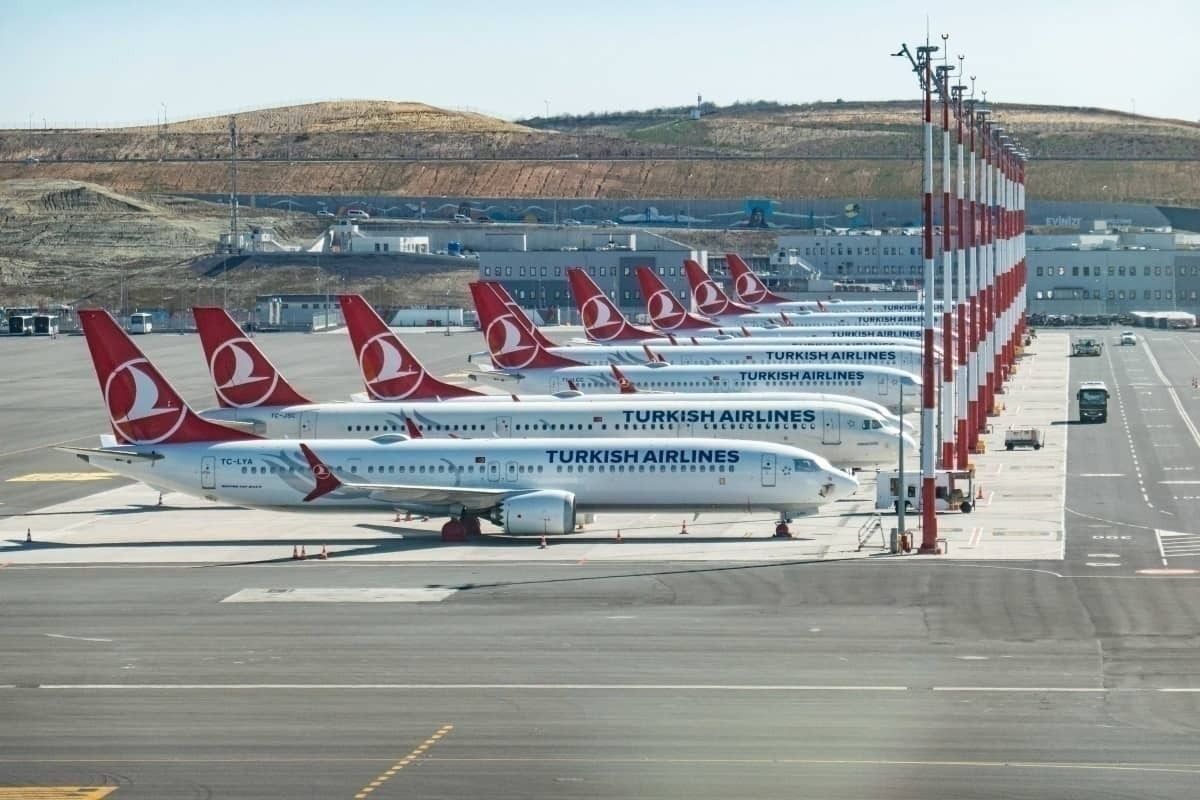 Several foreign airlines are increasing capacity to Montenegro or launching new routes to its two airports, Podgorica and Tivat. These moves follow the decision by the country’s government to shut down its national airline and flag carrier of 26 years, Montenegro Airlines.

On December 24th, 2020, the government of Montenegro shut down its national airline and flag carrier, Montenegro Airlines. Announcing the shutdown, the capital investments minister of Montenegro, Mladen Bojanić, said that his government did not have a single legal mechanism with which it could keep the airline alive. His decision followed an earlier decision by Ryanair to announce a legal challenge against the state of Montenegro for its plan to inject cash into Montenegro Airlines, and which Ryanair said was against EU rules.

As a result, and to cater to the immediate spike in demand, Air Serbia immediately increased its seat capacity to Montenegro, and it did so dramatically. Between its hub, Belgrade Nikola Tesla Airport, and the Montenegrin airports of Tivat and Podgorica, Air Serbia operated a total of 13 rotations last week. This is five more than was originally scheduled.  Furthermore, Air Serbia sent its Airbus A319 and A320 aircraft to Montenegro in place of the aircraft that was originally scheduled, the ATR-72.

This week, Air Serbia has been even busier. In fact, today it operated three rotations: two with an ATR-72 and one with an Airbus A320.

Meanwhile, Chair Airlines of Switzerland has announced it will launch a new route: Zurich-Podgorica. Flights are scheduled to begin on Thursday, April 1st, 2021, and will run three times weekly with Chair’s Airbus A319 aircraft. The current schedule indicates that the frequency will increase to four weekly flights at the start of May.

At the same time, Austrian Airlines, which was meant to discontinue flights to Montenegro today, has now prolonged its Vienna-Podgorica route for the duration of the entire winter schedule. Austrian will fly to Podgorica every Wednesday and Sunday until early March, when it will start flying every Monday, Thursday, and Sunday. These flights replace Montenegro Airlines, which used to fly to Vienna from Podgorica, albeit more frequently.

Lastly, Turkish Airlines has scheduled daily flights to Podgorica from its hub in Istanbul, up from four weekly flights.

The foreign airlines have by no means replaced the total number of seats that Montenegrin airports lost when Montenegro Airlines was shut down. However, connectivity via foreign airlines is picking up nicely nevertheless.