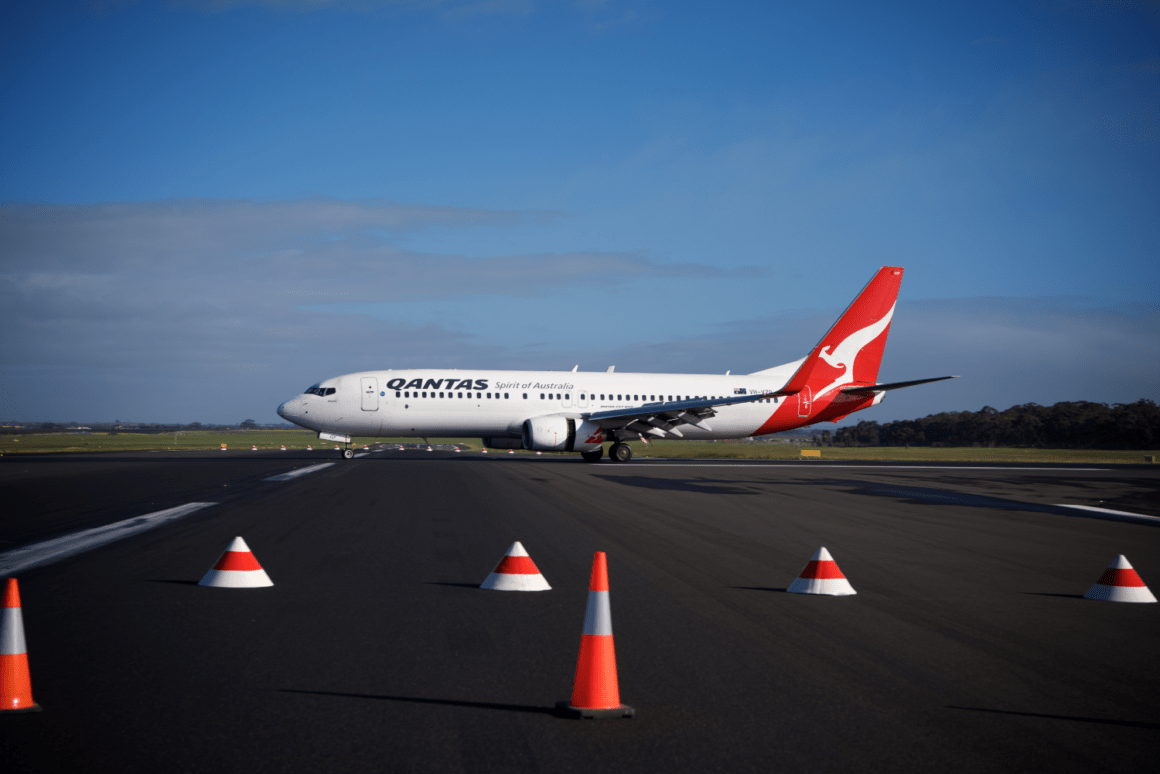 Melbourne’s Tullamarine Airport continues to eye the third runway. The airport says construction on a third runway could start as early as 2022, with planes operating on the runway by late 2025. But a significant roadblock remains – the Australian Government is yet to give the third runway the green light.

A private company,  Australia Pacific Airports (Melbourne) Pty Ltd, owns and operates Melbourne Airport on a 50-year lease from the Australian Government. Behind Australia Pacific Airports is an array of institutional investors, predominantly superannuation and pension funds. However, Melbourne Airport is on Australian Government land and remains subject to government planning approvals and procedures.

The travel downturn has clipped Melbourne Airport’s wings. The airport is no longer as busy as it once was. But Melbourne Airport is pushing ahead with plans for a third 3,000-meter runway. They say it will provide tourism, business, and freight opportunities and boost Victoria’s state gross product by more than US$13 billion.

From an efficiency perspective, Melbourne Airport says the third runway will provide greater flight capacity based on airport operations and aircraft taxiing, minimize closures caused by crosswinds, and delay the need for a fourth runway by two decades.

In Melbourne Airport’s 2018 Masterplan, the airport predicted Melbourne’s population would overtake Sydney during the 2030s.

This presents Melbourne Airport with an enviable challenge,” the masterplan stated, asking how it would cater for an estimated near doubling of passengers to 67 million annually by 2038. The master plan says a third runway is critical to handling the expected growth.

In addition to the new north-south third runway, Melbourne Airport wants to extend the existing east-west runway from 2,200 meters to 3,000 meters. Right now, the third runway remains in the “detailed planning” stage. Among other things, the Australian Government needs to approve the construction of any new runway. There is a formal procedure for doing this via the submission of a major project development plan. Included in that submission are detailed planning documents and considers the runway’s impact on the community. To date, the Australian Government has not signed off on the project.

While Melbourne Airport has been around for 50 plus years and its ambitions for more runways just as long, the proposed third runway has seen residents in some nearby suburbs lodge complaints, citing noise and environmental concerns.

Melbourne Airport remains keen on the third runway and is sticking to its 2025 timeline. But like a lot of infrastructure projects in Australia, it isn’t built until it is built – and that can often take quite some time.