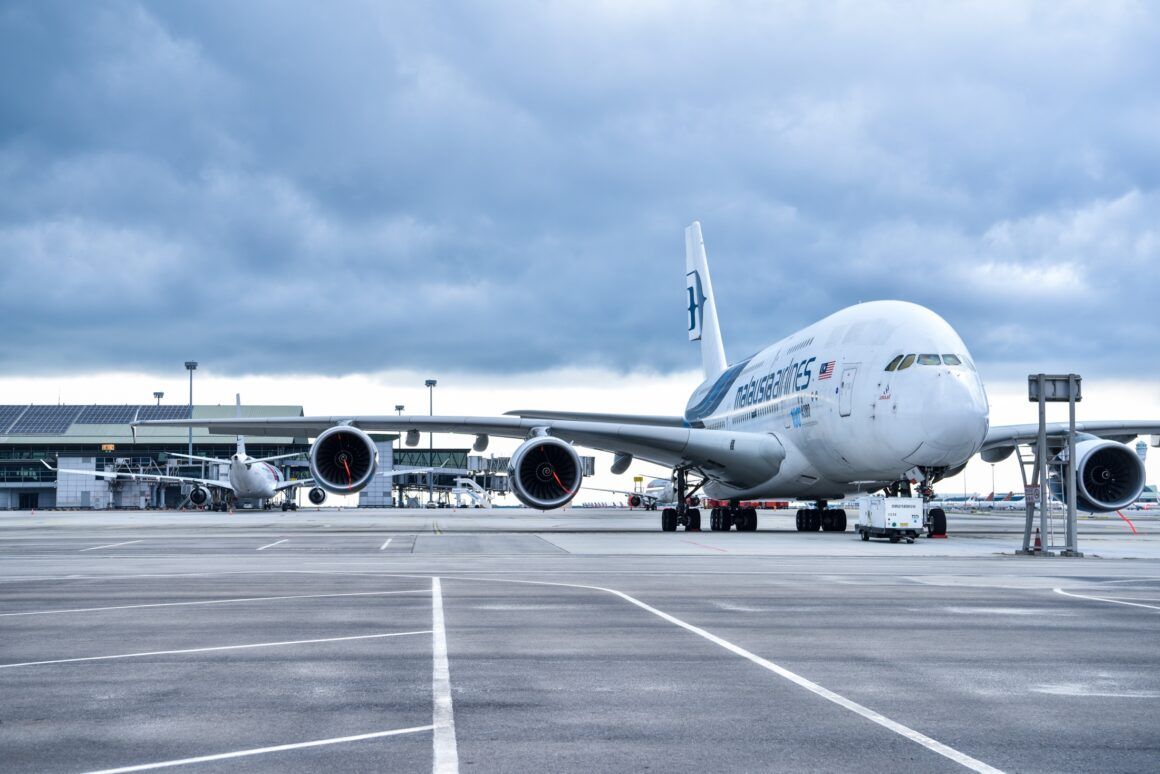 Malaysia Airlines has responded with force to claims they breached a ban on flying passengers in from India. The Kuala Lumpur-based airline has lodged complaints to the police about allegations made in social media accounts. The allegations claimed the airline ignored a Malaysian Government ruling banning ex-India passengers.

Malaysia put a temporary ban on all Indian nationals entering the country on April 28. In response, Malaysia Airlines canceled its passenger services from India.

Malaysia Airlines has been unusually specific in its statement dealing with the allegations. Yes, the airline says some flights have come in from India since April 28. But they’ve been exclusively cargo flights and operated in accordance with COVID safe protocols.

Malaysia Airlines denies allegations & takes a complaint to the police

Among the online allegations made, a taxi driver went to pick up a passenger off a specific Malaysia Airlines flight. That flight did exist. The problem is it was a cargo flight only with no passengers. There was also no crew member on board with the name cited in the online allegation. There was also the small matter of the taxi driver’s lack of access to the quarantine zone.

“Malaysia Airlines finds the accusation by certain individuals detrimental not only to its reputation but views it as a threat to the country’s credibility in curbing the spread of COVID-19.

As such, the airline today filed a police report on two individuals, namely Wan Hilmi Wan Mohd Nor Hilmi and Muhammad Fahmi Abdullah, for their erroneous claims on social media.

“The flight did not carry any passengers other than the flight crew who remained onboard during transit.

“As a further precaution, the airline also did not allow any ground maintenance personnel in India to enter its aircraft.”

Tricky business getting into Malaysia from India

Like many other countries, the dire COVID-19 situation in India saw Malaysia crackdown on passenger flights from the country.

“Non-Malaysian travelers from India are not allowed to enter or even transit through Malaysia at this time,” says Minister Wee.

“Malaysians (students and workers), their families and non-Malaysian spouses of Malaysians returning to Malaysia from India are allowed with a 14-day mandatory quarantine at designated centers.”

Many other countries have also banned travelers from entering or transiting if they’ve been in India in the last 14 days. Some countries are even threatening their own citizens with fines or jail time if they try to come home from India.

Meanwhile, Malaysia Airlines may have its work cut trying to run down its social media detractors. They are yet to establish the bona fides of the social media accounts. They may turn out to be as flimsy as the allegations.