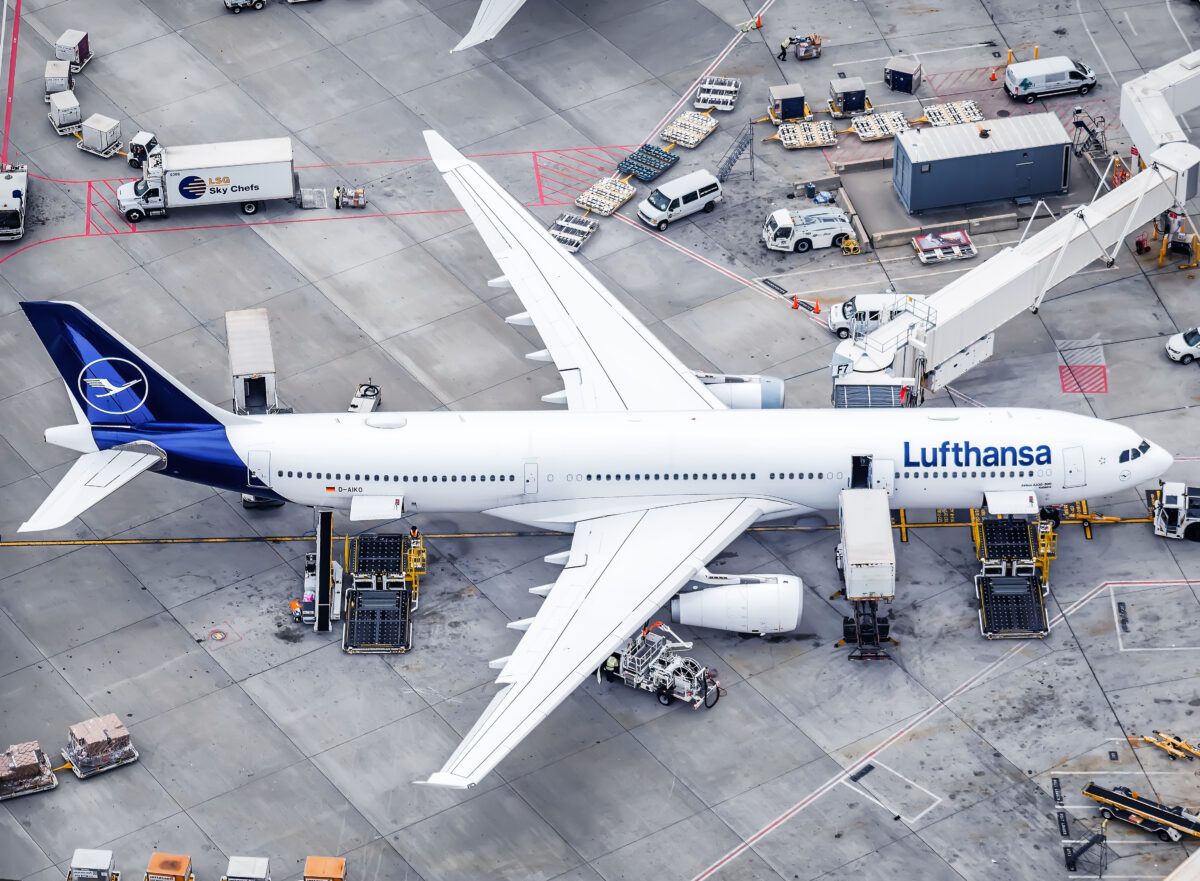 Lufthansa has axed 103 India-based cabin crew jobs this week. The move comes as the German giant suffers deep losses and burns through €500,000 an hour. Lufthansa has had a turbulent year in India, only returning in July and seeing its flight scheduled axed by the government in October.

According to Lufthansa, the move occurred after the airline and unions couldn’t agree on leave-without-pay (LWP) conditions. The carrier offered employees two years LWP and continuation of all health benefits. After initially agreeing, the union then backed away from the agreement in late December. The failure to reach an agreement caused the job cuts.

However, affected employees have said the terminations came after they asked for job assurance once the two-year LWP was over. The decision also came overnight, with no former notice of the cuts. Many of those impacted by the job cuts had worked for Lufthansa for over 15 years and were shocked by the overnight move. Some also of those axed held a protest near the airport in New Delhi on Friday.

While the move came as a surprise to many, Lufthansa has had a bumpy year in India. After flights were suspended in March, Lufthansa was only able to restore one-way flights outbound flights in July. When two-way flights resumed in August, the airline saw a huge bump in traffic, prompting it to expand its schedule.

However, the airlines’ dominance caught the Indian government’s attention, which axed Lufthansa’s weekly flight rights to India from 20 to just 7. The government cited traffic disparity between Air India and the German carrier as the reason to cut flights, which resulted in Lufthansa pulling out from India altogether.

Lufthansa finally reduced its flight schedule to just 10 flights a week and restored flights a month later. However, what once looked like a bright spot in the airline’s short-term future, had been impacted by the cut in flights. The low traffic may have affected Lufthansa’s decision to shrink its presence in India.

Lufthansa isn’t the only airline to reduce its footprint aboard. Carriers around the world axed their foreign crew bases as the effects of the pandemic became clear. For instance, United shuttered its bases in Hong Kong, Tokyo, and Frankfurt, while Cathay did the same for its North American bases.

As traffic falls, airlines have been quick to concentrate resources at their home grounds rather than abroad. Lufthansa’s decision this week follows the same pattern.