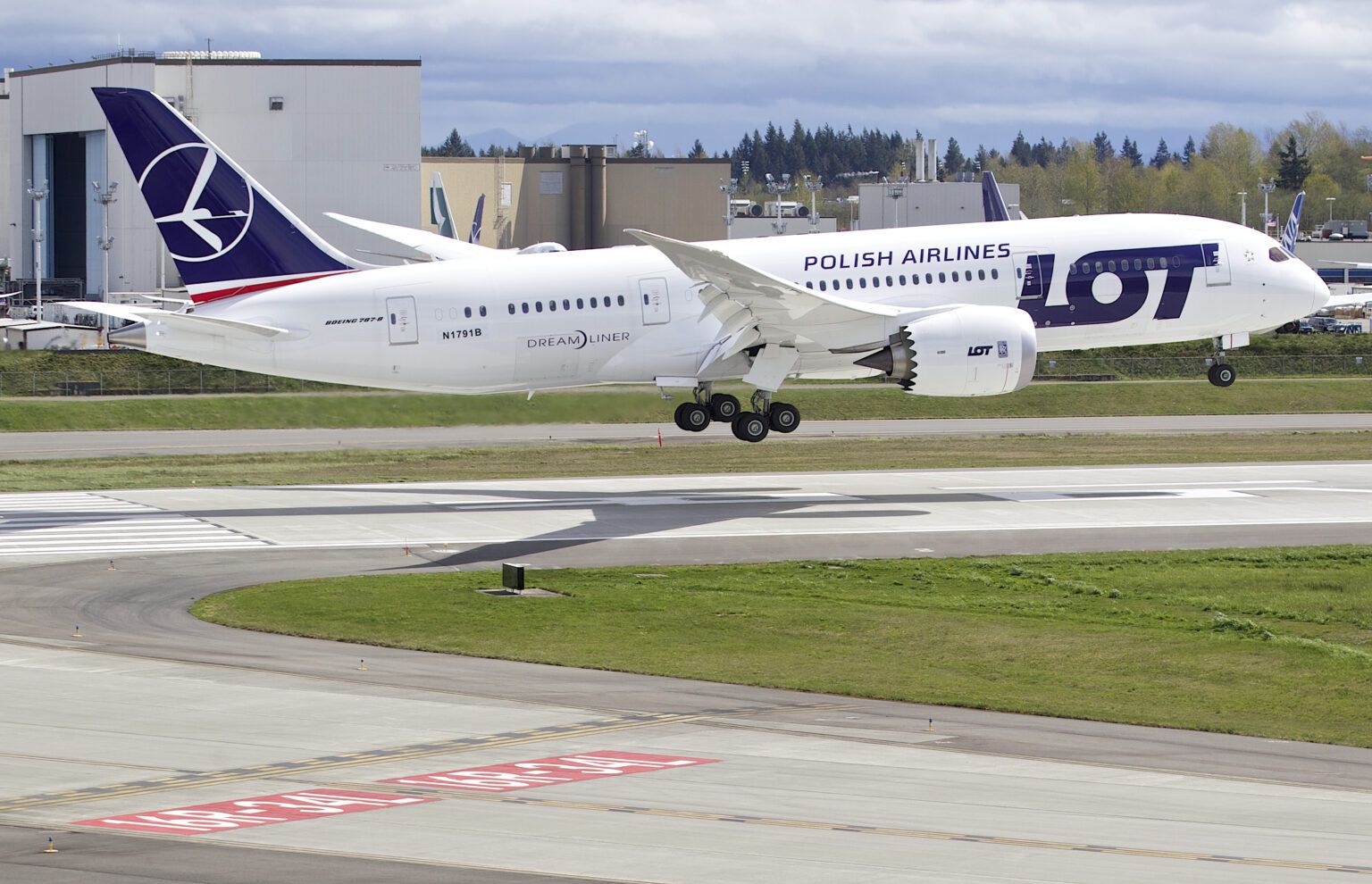 LOT Polish Airlines, the flag carrier of Poland, aims to drive forward its recovery by placing an even larger focus on tourism in the upcoming months. It is hoping to boost ticket sales via its “Lot na wakacje” (“vacation flight”, with “LOT” meaning “flight”) promotion, but it is also launching cooperation agreements with travel agencies.

Up until its entire business model came to a standstill last year, LOT Polish Airlines was consistently solidifying its position as a transfer airline in Eastern Europe. It did so via its primary hub in the Polish capital, Warsaw Chopin Airport, and its secondary hub in the capital of Hungary, Budapest Ferenc Liszt International Airport.

A fundamental feature of this model was LOT’s reliance on passengers who traveled on its services into and out of Warsaw, and to a lesser extent Budapest, but whose journeys did not actually originate or end in either of these two cities. The transfer model looked promising: LOT Polish was profitable, expanding continuously for several years, and it even intended to buy German airline Condor.

This business model came to a standstill last year when travel restrictions were erected worldwide. The airline quickly adapted by launching a flurry of leisure routes, including an unprecedented expansion on the Croatian coast, traditionally popular with the Polish tourists.

Business travel has all but dried up last year, and it looks to stay so for some time. LOT Polish has suspended many of its long-haul routes, including Delhi and Singapore, but it does not want its 787s to remain dormant.

To increase the utilization of its wide-body aircraft and to tap into markets that the airline has previously not focused on as intensely, LOT Polish Airlines has started cooperating more closely with tour operators, Dziennik Gazeta Prawna reports.

Tour operator Itaka hired LOT Polish to operate Dreamliner flights to Zanzibar and the Dominican Republic, and there are more plans in the pipeline for a whole flurry of charter services this summer.

Another tour operator, Rainbow, has even bigger plans: it wants to use LOT Polish’s Dreamliners for services to the Dominican Republic too, but also Cuba, Thailand, Vietnam, and India, with possibly Sri Lanka being added to this list of destinations too. Rainbow and LOT Polish will start flying these in the next winter season, 2021/2022.

LOT Polish is counting on short-haul destinations too

It’s not just long-haul charter services in cooperation with tour operators that LOT Polish will use to make use of its largely-dormant fleet this year. The airline is also launching its own new routes.

The “vacation flight” campaign, which last year saw 300,000 passengers take LOT Polish Airlines flights to holiday destinations in Europe, is being re-launched this year. It will include two new additions: Mykonos in Greece and Palermo in Sicily.

In February, airBaltic saw its worst passenger numbers since resuming flights last May. The airline became the first to …