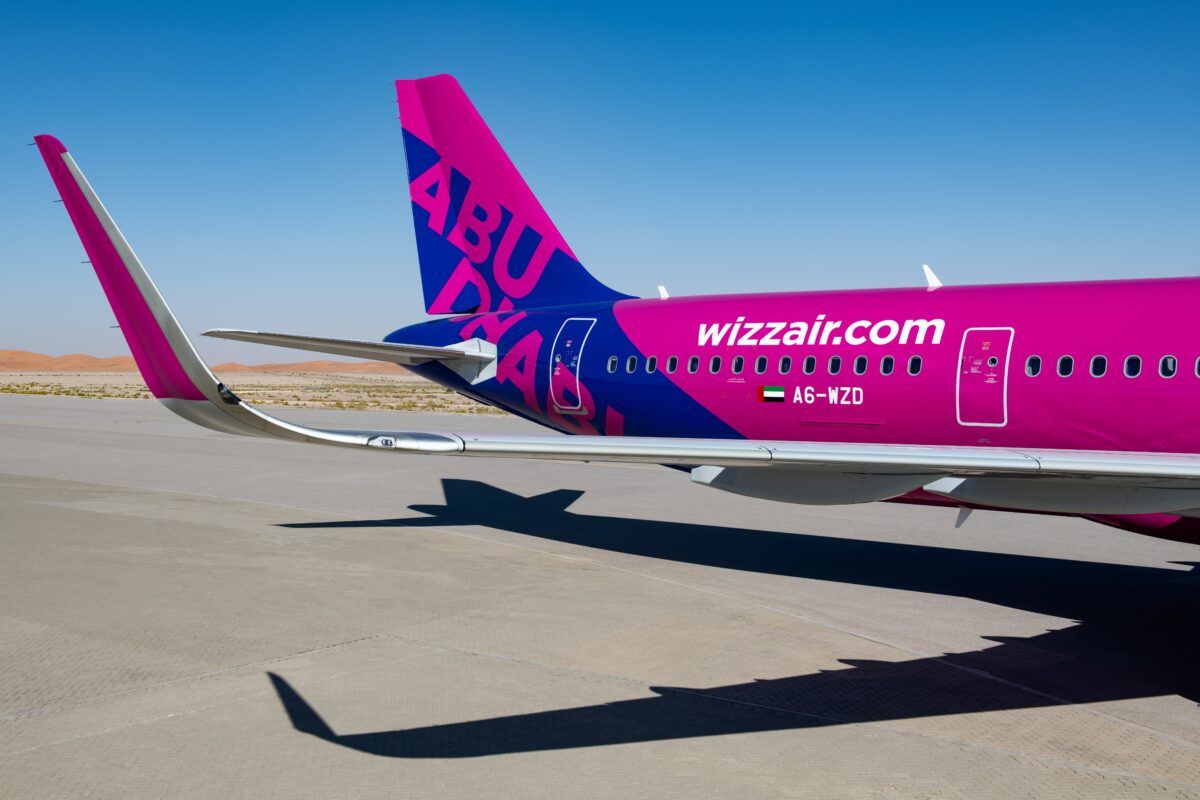 Wizz Air Abu Dhabi has announced its first-ever flights to Asia, which will feature in its 10-strong route network this May. With massive gaps remaining in the schedules of its first four aircraft, many more routes will be announced soon.

Wizz Air Abu Dhabi has announced its first-ever flights from the United Arab Emirates capital to Asia, with two routes to Kazakistan starting in May:

The ultra-low-cost-carrier (ULCC) knows Kazakstan. It operated from Budapest to Nur-Sultan between 2017 and 2020 on a twice-weekly basis using A320s.

Wizz Air Abu Dhabi is the latest separate unit with its own air operator’s certificate in the Wizz Air Group. It launched operations to Athens on January 15th. The carrier uses only 239-seat A321neos and eventually expects to use 50 of them to carry 20 million passengers annually.

Khalil Lamrabet, Senior Vice President of Aviation Development at Abu Dhabi Airports, has previously said that it has foresees 40 routes for the ULCC in its first four years.

Almaty and Nur-Sultan’s addition means that Wizz Air currently has 15 routes scheduled from Abu Dhabi this May. Of these, 10 will be operated by its UAE unit, with the rest by its original Hungarian AOC.

In mid-May, the ULCC presently has 35 weekly departures bookable from the UAE capital. Tel Aviv will be its only seven-weekly service, with this route coming from the historic peace agreement forged between the UAE and Israel. It is due to begin on April 14th, with its start, like that of most others, pushed back because of coronavirus.

At the time of writing, its route network in mid-May will comprise:

Wizz Air’s average number of departures from Abu Dhabi will be twice-weekly. The airline’s network strategy will very sensibly remain the same as its core operation: low-frequency, often unserved markets, and point-to-point only. It’ll remain focused on maintaining and minimizing unit cost.

Analysis of Wizz Air Abu Dhabi’s schedules for its first four aircraft shows that huge gaps remain. They currently have less than half of what they will have when they are fully scheduled, meaning multiple new routes will be announced, probably fairly shortly. For example, in May, only two round-trips are scheduled out of what will be 16 or more on Wednesdays.

Both Almaty and Nur-Sultan, the Kazakstan capital (previously known as Astana), have been served from Abu Dhabi before by codeshare partners Etihad Airways and the Kazak flag carrier, Air Astana.

Meanwhile, the 2,041-mile sector to Nur-Sultan was operated by Etihad between 2009 and  2020, while Air Astana ended it in 2015. Etihad normally served it twice-weekly using A320s, while Air Astana typically had twice the frequency with the same aircraft type.

The end of Nur-Sultan in 2020 marked the end of Central Asia on Abu Dhabi’s route map, unhelped by Etihad’s significant route cuts as the airline tries to achieve a stronger foundation. Now Central Asia will once again be connected with the UAE capital.

Dubai and Sharjah to Central Asia

Unlike Abu Dhabi, Dubai and Sharjah both have strong Central Asia networks. This year, Dubai will have six routes – Almaty, Ashgabat, Bishkek, Dushanbe, Nur-Sultan, and Tashkent – with four airlines. flydubai alone will have up to 38 departures a week in total to all six.