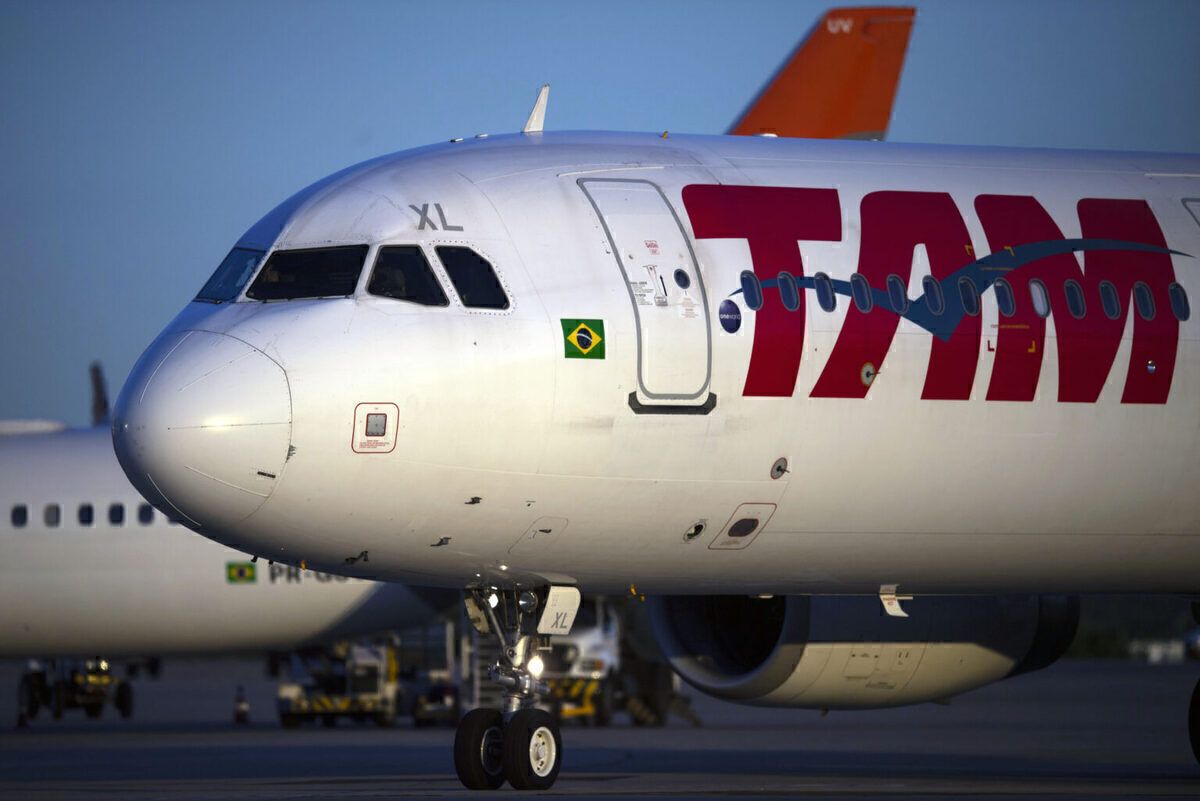 The Brazilian Ministry of Foreign Affairs has given LATAM the green light to operate three humanitarian flights to Lisbon, Portugal. The decision comes one month and a half after Portugal closed its airspace to flights arriving from Brazil due to the new COVID-19 variants.

When will these flights happen?

So far, there have been three humanitarian flights between Lisbon and Sao Paulo. The Portuguese state carrier TAP Air Portugal has operated the three flights. According to the Brazilian Ministry of Foreign Affairs, or Itamaraty, 628 travelers benefited from the airlift.

Now, Itamaraty released a statement saying that LATAM will be able to fly the route, Lisbon-Sao Paulo, on March 23, 25, and 27.

Due to its charter nature, the people interested in flying on these humanitarian operations must buy a ticket directly with LATAM, said Itamaraty.

There’s a large diaspora of Brazilians currently living in Portugal, due to its historical connections. Similar to what happened last year, the travel restrictions came suddenly, leaving many Brazilians stranded abroad.

The one-way ticket between Lisbon and Sao Paulo on the first TAP flights had a cost of around 890 euros, according to The Sentinel Newspaper.

Additionally, the travelers flying from Brazil to Portugal must comply with the current Portuguese rules, said LATAM in a statement sent to Simple Flying. Plus, they must have a negative PCR test and self-quarantine for 14 days after their arrival. The airline added.

Other humanitarian initiatives by LATAM

LATAM Brazil has been pretty active during the last year, helping maintain connectivity in its country. For instance, last December, LATAM Airlines Group flew to Qatar for the first time in its history.

It transported perishables from LATAM Cargo customers in South America to Asia and returned to Latin America with electronic products, the airline said in a statement. The South American company has been flying high with its cargo branch. Recently it announced the conversion of up to eight B767-300 to freighters.

Additionally, LATAM has improved the Avião Solidário program, allowing it to transport the COVID-19 vaccine to and around Brazil.

The Avião Solidário is nine years old, according to the carrier. But, in the midst of the COVID-19 pandemic, this program has become even more critical.

The airline states that this program has allowed it to transport up to 1,000 tons of medical supplies, PCR tests, medicines, and other products. It has benefited people from Brazil, Chile, Colombia, Ecuador, Peru, and Argentina.

Moreover, the Avião Solidário has freely carried more than 900 doctors across South America and more than 500 people with different medical needs, such as urgent surgeries.

Regarding the COVID-19 vaccine, LATAM Cargo has carried 12 million doses in Brazil. In the last few months, one of the most heartwarming stories was that GOL and LATAM teamed up to bring vaccines, luggage, and passengers without impacting anyone. GOL carried its rivals’ luggage between Sao Paulo and Curitiba while LATAM transported 2,700 kilograms of COVID-19 vaccines.