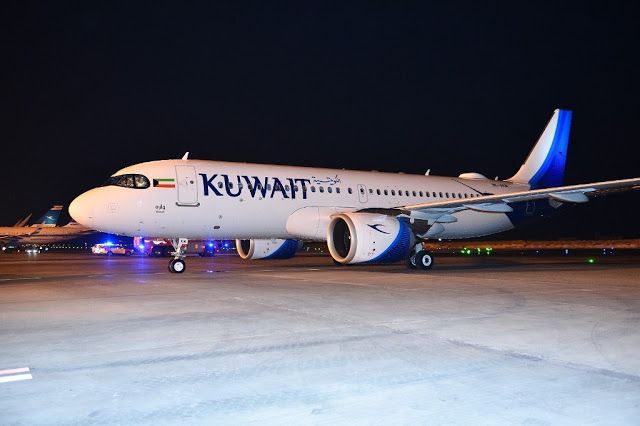 Kuwait Airways will launch a new seasonal service between Kuwait City and Sarajevo this summer season. The airline plans to run two weekly flights from the Kuwaiti capital to Sarajevo starting July 3, each Wednesday and Saturday, with the Airbus A320neo aircraft. The flights originally planned to commence last year, will be maintained until August 28. The service is aimed at Kuwaiti tourists visiting Bosnia and Herzegovina. Kuwait City is Sarajevo Airport’s busiest unserved route with over 23.000 passengers flying indirectly between the two cities in 2019.

Indonesian national flag carrier Garuda Indonesia has an order in place with Airbus for the A330-800, the less popular v …

At the end of last week, Kuwait budget carrier Jazeera Airways announced that it would be launching a new service to Sri …