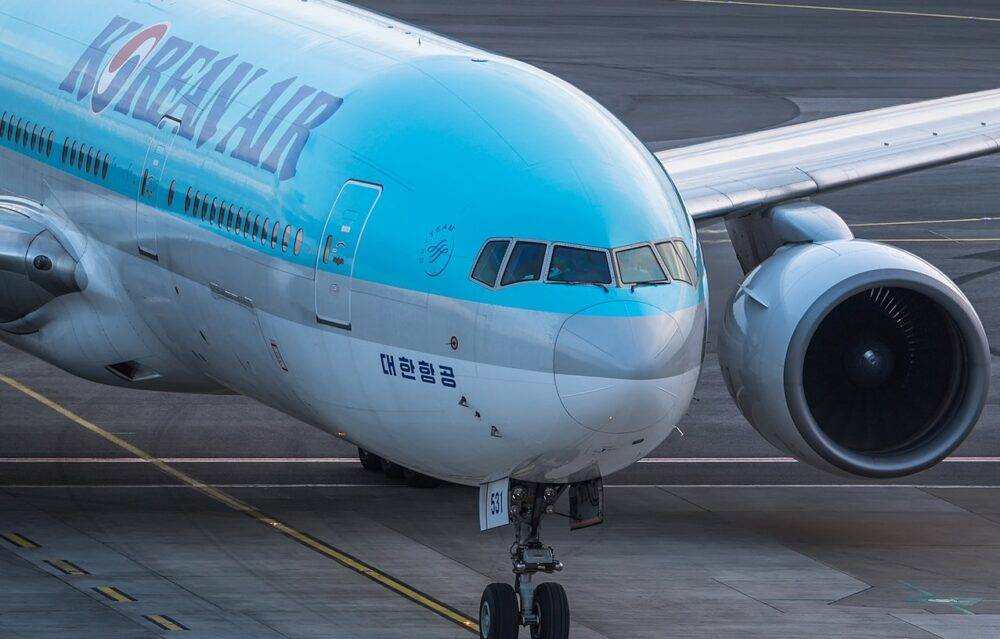 Compared to our November post about Korean Air’s US destinations for December, Los Angeles has received a small bump with one additional flight per week. However, all other cities look to be the same as the month before.

Which cities still aren’t back yet?

Looking at Korean Air’s route map, there are two cities in North America that stand out as not having service restored. Those two are the popular American holiday destinations of Honolulu and Las Vegas.

Las Vegas is technically accessible on a Korean Air itinerary via Los Angeles and a Delta Air Lines flight, although no direct flights have been operated to the gambling capital since they were canceled in early March.

The absence of these two cities makes complete sense as they are primarily leisure destinations with a lower likelihood of ‘essential travel’ taking place. In the midst of strict travel restrictions, particularly on the South Korean side, relatively short holidays wouldn’t make sense with a two-week quarantine required upon return.

Travel is still quite difficult for those flying to South Korea. For those flying in (or returning from abroad), the airline’s website notes that Koreans and non-Koreans of long-term stay will be quarantined for 14 days at a registered address. Those on short-term visits must also quarantine for 14 days, but at designated facilities at their own expense. This would undoubtedly suppress travel demand for the time being.