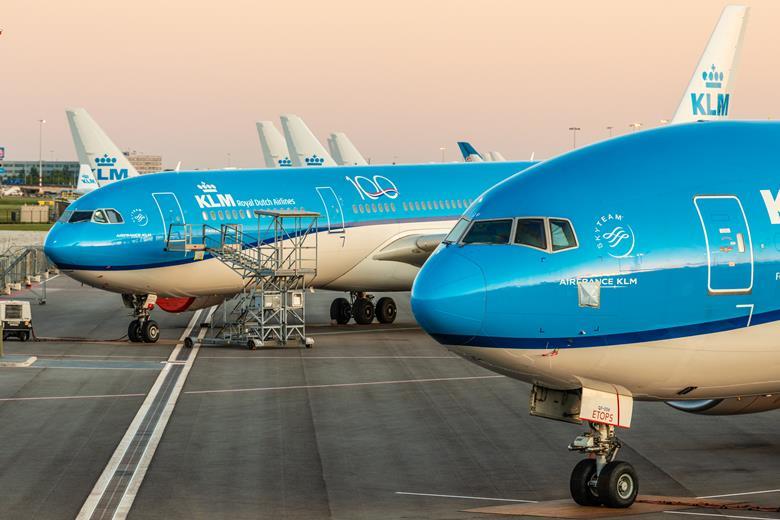 KLM has reached agreement with Dutch health authorities on protocols for its crews travelling from states not on the Netherlands’ list of safe countries, a move enabling it to continue long-haul operations.

The carrier’s long-haul operations had been in jeopardy after the Dutch authorities implemented tighter travel restrictions to counter new Covid-19 strains.

KLM says that after consultations with the Dutch National Institute for Public Health and the Environment, it has developed ”a safe alternative testing protocol” for its crews leaving airports in states not on the list of safe countries. The protocols include a rapid antigen test for crew performed at Amsterdam Schiphol airport both on departure and arrival.

The protocols allay concerns that mandatory taking of the antigen test 4h before departure could result in crew being stranded overseas.

KLM says the necessary procedures have also been put into effect for passengers travelling to Amsterdam from high-risk areas to have antigen tests, as required by the Dutch government, in addition to the existing PCR test requirement.

The carrier has also suspended passenger flights to the UK, South Africa and South America, in line with the Dutch government’s new tighter restrictions. Cargo flights to these countries remain permitted.

”Keeping flight operations running in a safe and responsible manner is and remains KLM’s priority, also since the Covid-19 outbreak in early 2020. This has enabled us to maintain essential travel, repatriation and the transport of necessary cargo so far,” the airline says.

To prevent new coronavirus variants from entering the country, the British government drew up a ‘red list’ of high-risk …