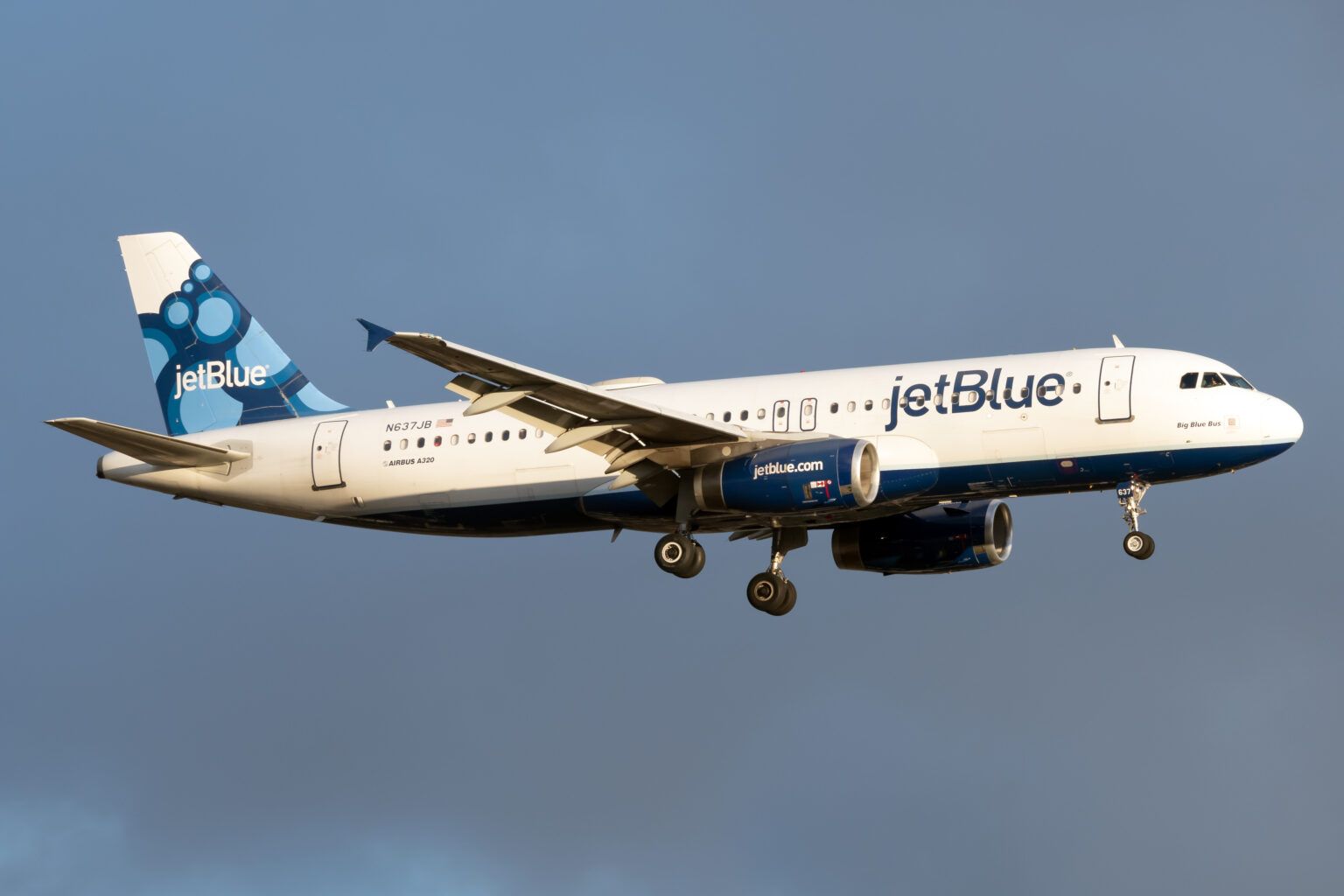 Sadly there haven’t been as many new international route announcements of late, given the ongoing impact of the current aviation situation. However, this doesn’t mean that new routes aren’t being launched. This was demonstrated yesterday by the US hybrid carrier JetBlue.

The first flight is complete

Yesterday, JetBlue flight 1328 departed New York. The airline’s last time using the flight number was in May 2020, when an A320 flew from Orlando to New York’s Newark Airport. However, rather than departing from Newark, today the flight operated from JFK Airport (JFK).

The aircraft, N634JB, departed JFK at 19:00 local time, just five minutes behind schedule, according to data from RadarBox.com. Having left, the aircraft flew southwest in the direction of Guatemala City (GUA). After a flight of four hours and 43 minutes, it touched down at its destination.

The return flight separated from Guatemala City at 23:51, landing back in New York at 06:08 this morning. Today, the aircraft flew to Montego Bay, unaware of its role in the inaugural flight of JetBlue’s new international route yesterday.

According to data from Planespotters.net, the aircraft used on the inaugural flight, N634JB, is 15 years old. It was built in Toulouse, France, and took its first flight in February 2006. The following month it was delivered to JetBlue. It is named B*L*U*E. According to JetBlue, the route will be operated by the Airbus A320 and A321neo fleets.

“Growing JetBlue’s presence in Latin America and the Caribbean is key to our continued success internationally and Guatemala City service will play an important role in maintaining our leadership role in the region. It also gives us an opportunity to serve a variety of travelers and grow our customer bases in Central America and the Northeast.”

How is JetBlue doing?

Like most carriers worldwide, JetBlue’s operations took a significant hit from the current situation affecting the global aviation industry. However, like most in the US aviation industry, the airline is making positive steps on the road to recovery.

According to data from RadarBox.com, the airline operated an average of 624 flights each day last week. Like most airlines, this is now more than they were running a year ago. However, it remains down on 2019 figures. During the same week in 2019, the average number of daily flights was 1096, meaning that flights are currently down some 43%.