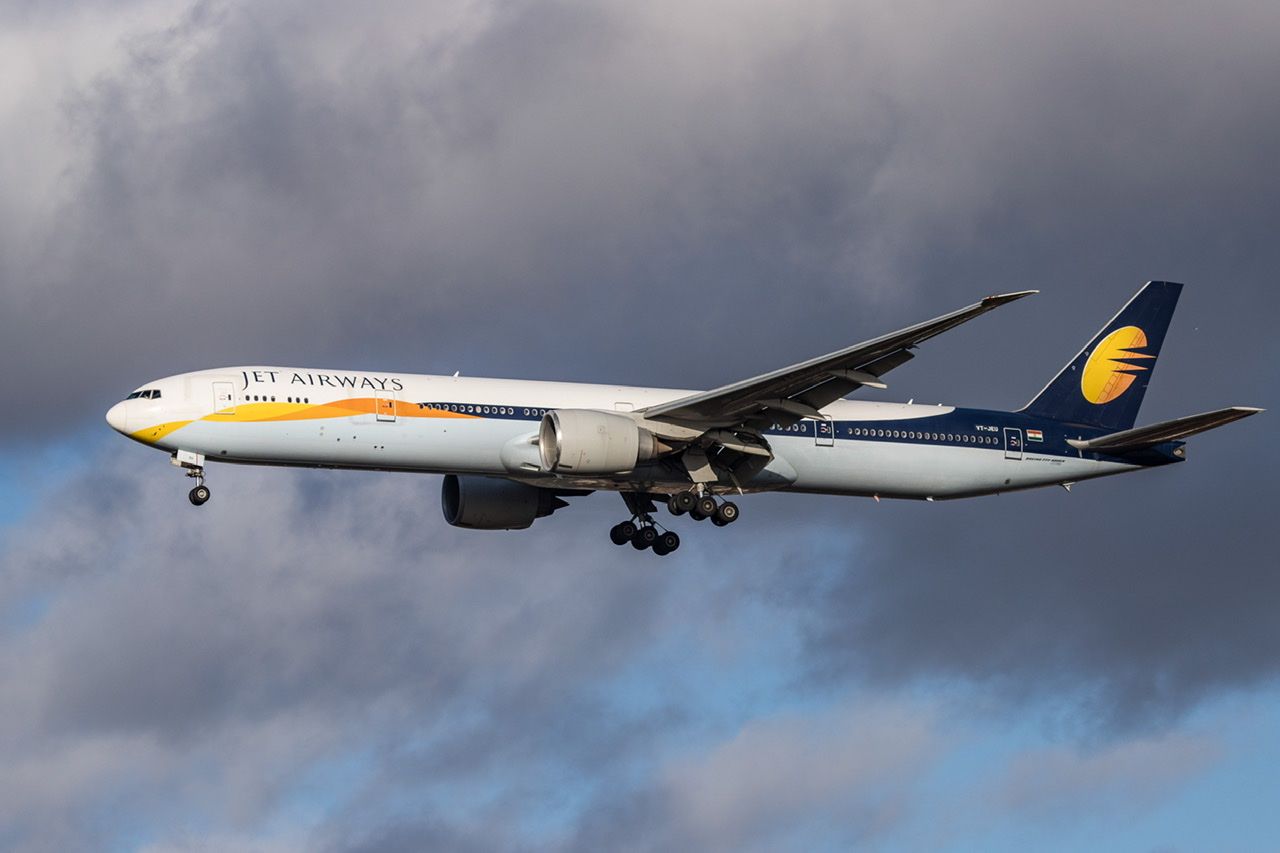 It’s approaching two years since Jet Airways was grounded. On April 17th, 2019, the Indian carrier suspended all flight operations amid its ongoing financial issues. However, the carrier is set to relaunch within four to six months under new management.

A twist of fate

Last October, Kalrock Capital and Murari Lal Jalan took over Jet Airways. Kalrock is a London-based investment fund while Jalan is a businessman based in the UAE. The consortium soon submitted a ₹10 billion ($138 million) plan to re-launch the struggling carrier.

This week, it shared that it intends for the airline to be back in the air by this summer. The goal is to serve all of Jet’s historic domestic slots while reclaiming its hubs in Delhi, Mumbai, and Bengaluru. There could also be new sub-hubs formed in India’s Tier 2 and 3 cities.

It’s not only domestic operations that are on the cards. The new owners have set their targets on flying intentionally within a year.

Jalan said the following, as reported by Khaleej Times:

Initially, flights will be operated with 25 planes. Up to 20 of these aircraft would be narrowbody models and the remaining will be widebodies. Moreover, the intention is to use new aircraft, with existing units being deployed at a later stage.

The National Company Law Tribunal of India (NCLT), the group that handles insolvency resolution processes under India’s Insolvency and Bankruptcy Code, has been reviewing the new leadership’s plans. Jet’s new leadership awaiting review from the body before concluding the fleet revisions.

Jalan shared the following, as per Khaleej Times’ report:

“We are already in discussion with the manufacturers. As soon as NCLT clears our plan, we will start finalising the agreements.”

Altogether, the consortium affirms that everything is being organized properly and that they are sticking with the plan. Jalan isn’t concerned about the impact of the pandemic on the launch as he feels that it’s actually the best time to enter the market because “prices of inputs are down.” Furthermore, he feels that the domestic climate will be completely normal by the time operations commence.

Simple Flying reached out to Jet Airways for comment about its relaunch process. We will update the article with any further updates from the airline.