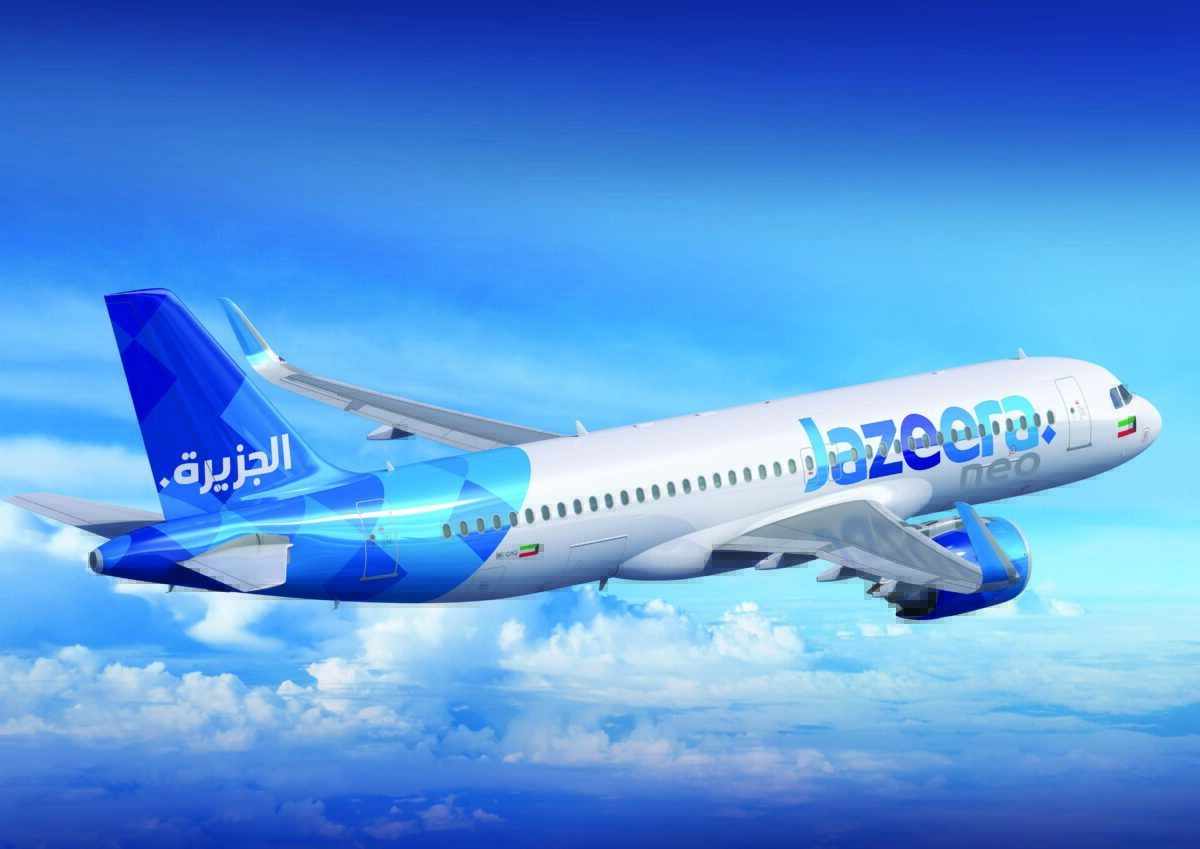 At the end of last week, Kuwait budget carrier Jazeera Airways announced that it would be launching a new service to Sri Lanka’s capital, Colombo. This will see direct, twice-weekly flights between Kuwait and Colombo and will also enable connections throughout the Middle East.

“Despite the current global situation for the airline industry, we are launching our first new destination for the year to serve a resilient demand for travel, especially to destinations with strong safety and health measures…We are now able to serve the Sri Lankan community in Kuwait as well as tourists to Sri Lanka.”

The airline says it is looking to increase the frequency of this service progressively over the course of the year.

Simple Flying asked the airline about the late-night timing of flights. They responded, telling us this was due to slot availability. “With Kuwait’s recent restrictions on flight capacity, Jazeera has turned to focus on opportunities in connecting flights. So the timing serves that,” a spokesperson notes.

While Colombo is a holiday and leisure destination for many in the Middle East, there is also a prominent Sri Lankan community in Kuwait. Jazeera Airways’ flights will be able to serve both segments.

As it stands, Jazeera Airways will be competing against two full-service carriers on this route: Kuwait Airways* and Sri Lankan. However, Jazeera Airways is the only budget airline of the three carriers, making it an appealing option for price-sensitive travelers.

*It should be noted that Colombo appears on Kuwait Airways’ route map and is a destination option on their booking engine. However, it appears that no flights are available at this time.

According to the airline, the island-country of Sri Lanka re-opened to tourism on January 21st, after being ‘closed’ for 10 months.

As part of its efforts to restart its tourism sector safely, Sri Lanka now offers a quarantine free holiday which “gives visitors a relative amount of freedom to travel within the country while still observing safety protocols.” However, the following are required by travelers to Sri Lanka:

After taking delivery of its newest aircraft in late January, Jazeera Airways now operates a fleet of 15 Airbus narrowbodies: seven of the A320-200 model and six of the A320neo model.

While the airline’s A320-200s have an all-economy layout of 165 seats, its A320neos offer 12 business class seats with the remaining 144 seats in economy.

With three further A320neos set to be delivered this year, data from AIB Family Flights indicates that the next two jets have already been built:

Kuwait Airways will launch a new seasonal service between Kuwait City and Sarajevo this summer season. The airline plans …