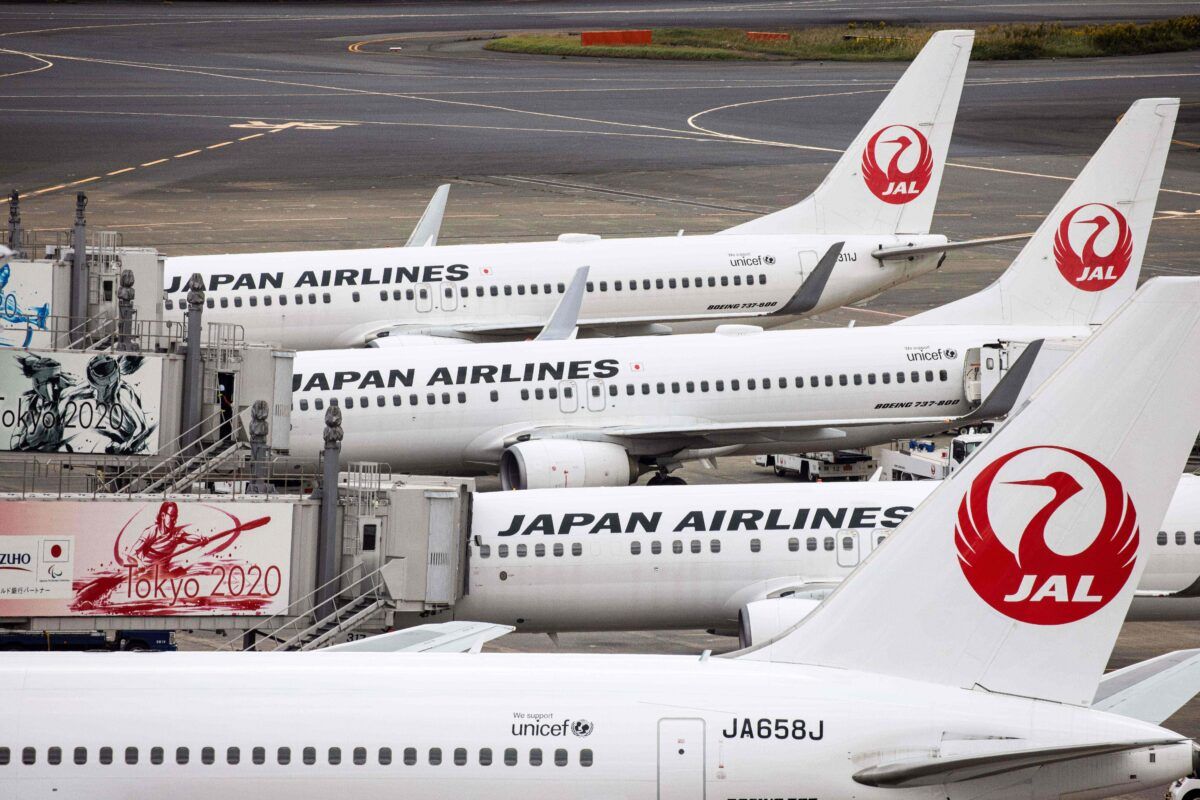 For the first time, Japan is set to introduce official, legal guidelines regarding airport security checks. Security in Japan is currently the responsibility of each airline. Airlines and airports usually hire independent security firms to conduct the checks according to airline policy. The Land, Infrastructure, Transport, and Tourism Ministry has drafted new rules to change this. The aim is to have the laws in place in the first months of 2022.

How Japan differs from other countries

You may not have been aware when you traveled through a Japanese Airport, but the security process is different. In the US, the Transport Security Administration (TSA) is responsible for ensuring anyone traveling through a US airport has been checked for security concerns. In the UK, the Department of Transport (DOT) is responsible for airport security policies. Both organizations decide the policies and laws which govern airport security. The procedures do not change from airline to airline.

However, in Japan, the airlines themselves are responsible for airport security checks and procedures. Japan’s Civil Aeronautics Act does dictate many of the standard practices which you’d expect from airport security: what you can and cannot take onboard, restricted liquids, screenings, and pat-downs, but the procedures for checking these things is the responsibility of the airlines.

The new rules won’t make any significant changes; you won’t suddenly be allowed to take a knife or a full water bottle onto the plane. But the changes are designed to clarify who does what when it comes to pre-flight security checks. According to AviationPros.com, it will also clarify what actions can be taken by airlines and when the government can get involved.

The new laws will set a standard for security procedures. Airlines will be able to enforce official procedures rather than relying on their own policies. Previously it was the airline’s own terms and conditions which stated how security is conducted. This can lead to issues as one airline may behave differently and may prevent a bag or a passenger from boarding a plane while another may allow it.

The differences and discrepancies can be a headache for passengers and lead to legal challenges and security mistakes. There has been some confusion about who has the right to tell a passenger what they can and cannot do. The result is that airport security staff and airlines are sometimes placed in a difficult situation. The new rules will rectify this.

If you’re concerned that this means Japan’s security is currently not up to scratch, you don’t need to be. There are laws in place. The current laws in Japan dictate that in order to obtain a license to operate as an airline, the airline must have an “Operation Plan.” This plan is the airline’s own approach to different measures the airline will take to prevent security risks, including hijacking.

This is why each airline conducts its own security; they all have slightly different Operation Plans. However, each plan must be considered adequate by the Minister of Land, Infrastructure, Transport, and Tourism for the license to be granted. As a member of the International Civil Aviation Organization (ICAO), Japan is held to the same security standards as other countries. The changes to the laws will simplify the process and allow for fewer discrepancies and mistakes.