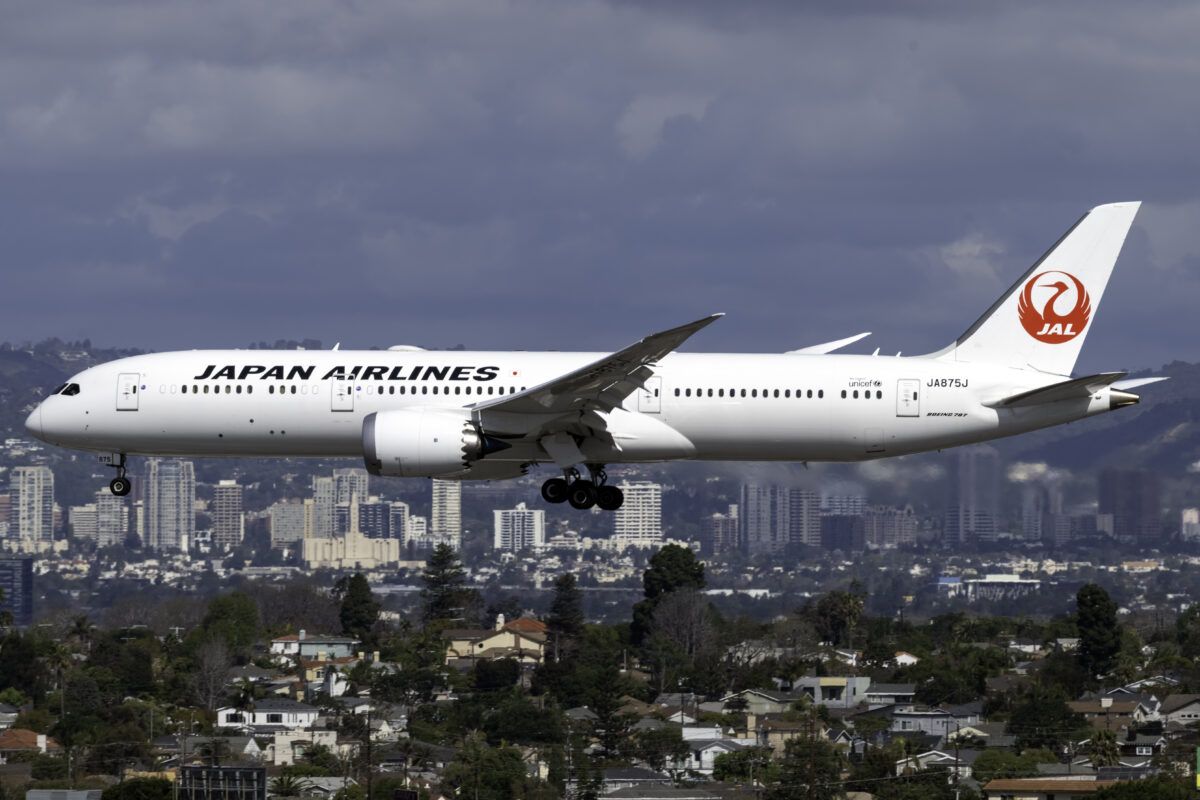 After 70 years of publishing its timetables in paper booklet form, Japan Airlines will stop issuing physical copies of its flight schedule. The final edition of the historic booklets has already been printed and sent to airports across Japan.

If you are based in Japan or passing through in the next few weeks, you might be able to get your hands on a piece of airline history. The final edition of Japan Airlines’ timetable booklets is now in airports across the country. The airline began to print its timetable way back in 1951 when the timetable had just 12 flights.

The booklets have grown as the airline and the aviation industry have grown, reflecting changes in demand. However, with so many last-minute changes, cancellations, and additions to schedules over the past year, the airline has said the time has come to end the tradition. The airline’s timetable will now only be available online in digital form. In a statement today Japan Airlines said,

“Paper booklets of timetables have been installed at airports and travel agency counters, but we will no longer be producing them. The reason is to reduce paper consumption, and due to the decrease in demand as the result of the spread of PCs and smartphones. In the future, please access from your computer or smartphone the flight/availability search function on the JAL website.”

Rise of the digital booklet

The printed airline timetable has been on the way out for years. Although most airlines did offer physical copies of their timetables, Japan Airlines is one of the last airlines to have printed versions. Most airlines stopped giving physical versions in recent years due to a combination of factors. The cost of producing and printing the booklets has slowly increased over time, making them more expensive to make.

In addition, the rise of the internet now means that the information can be distributed to the public much more efficiently by putting the details online. Timetables also included information about security, carry-on weight limits, aircraft type, and inflight entertainment. All this information can now be found easily online, making the timetables obsolete.

Japan Airlines was already looking to phase out its timetable booklets and to digitize schedules, but the global pandemic forced them to act earlier than expected. All Nippon Airways (ANA) has also phased out the booklets, with the last edition printed in January.

The end of an era

Although physical booklets are on the way out, most airlines still offer digital versions in PDF form. Some airline alliances also provide online timetables, including SkyTeam and Star Alliance. As a result of the move online, historic airline timetable booklets have become collector items, with many sold online at auction. Some available online date back to the 1920s.

Most old airline timetables can be picked up for around $10 online. However, some rarer timetable booklets are being sold online at around $500. And Imperial Airways summer 1925 airline was being sold at an online auction for $350 at the time of writing.

A Hong Kong Airways November 1948 timetable was also online for $347. By contrast, an Air Malta UK and Ireland winter 2000 timetable costs just $1.39. Perhaps the final edition of the Japan Airlines timetable will fetch a reasonable price in the future.