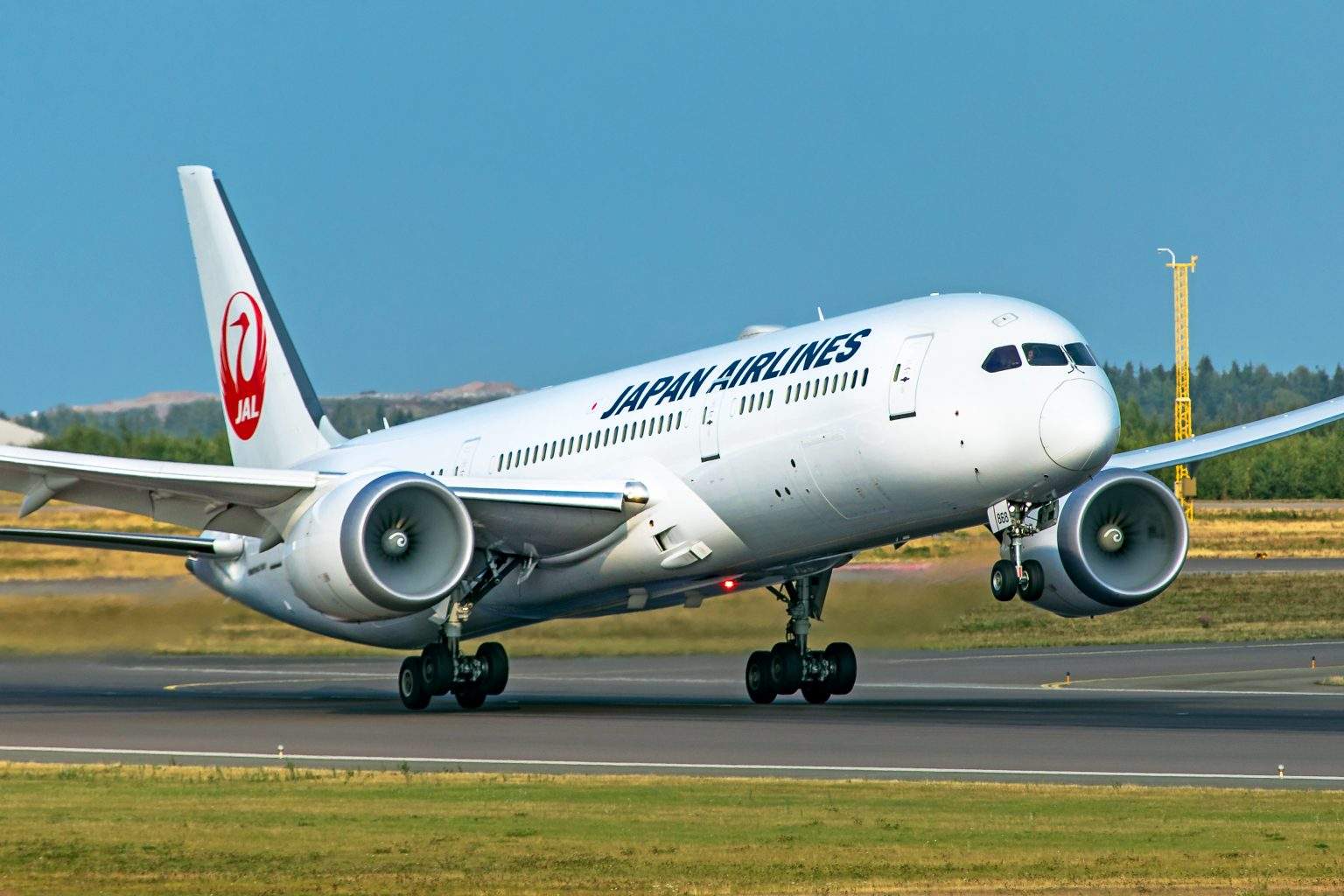 As September winds down, Japan Airlines is making small network changes that will begin as soon as October while will strengthen the carrier’s position in the current climate. October changes are planned to target destinations south of the carrier’s homeland, while changes after October are strategic for North American operations.

On Japan Airlines’ schedule between the dates of Oct. 10 and Oct. 30, JL707’s Friday and Sunday service between Bangkok and Tokyo-Narita will now be supplemented with the return leg JL708 over those three weeks. JL708 already parallels the schedule with JL707 on all other days besides Wednesday, which will be the only day that JL707 operates. All Bangkok flights operate on Boeing 787-8 Dreamliners.

Similarly, JL759 to Ho Chi Minh from Tokyo-Narita will share a similar schedule between October 15 and October 30 with outbound leg JL759 operating daily and JL750 getting an additional Friday return. The route will fly both outbound and return on all days except Wednesday and Sunday on the amended schedule. JAL operates the route on a Boeing 787-9 Dreamliner.

Finally, passengers will have access to an additional Saturday flight between Narita and Taipei. Outside of the additional flight, Japan operates outbound JL809 to Taipei and returns leg JL802 on Tuesdays and Thursdays. Those Boeing 767-300 flights will be flown between Oct. 1 and 30.

Cargo flights to Melbourne will take place in October Mondays and Thursdays, with JL8773 replacing JL773 and JL774 following the increased restrictions between Victoria and visitors.

JAL’s network of changes comes as the airline also stretches its Corona Cover program in 2022. The original plan, which sees the airline cover passengers’ medical testing and quarantine expenses, was expected to conclude at the end of September. The new termination date for the program is January 10, 2022, with future expansions still possible as the world recovers from the lingering effects of the pandemic.

Statistically, the airline is currently seeing a 73% overall reduced rate on international flights through October and November. The number of flights has fallen from over 4,700 each month to roughly 3,500 now on the schedule. Alternatively, the winter travel months of December and January will see the reductions fall to 51%. The number of flights has dropped from the original 2,418 each month to roughly 1,200 currently planned.