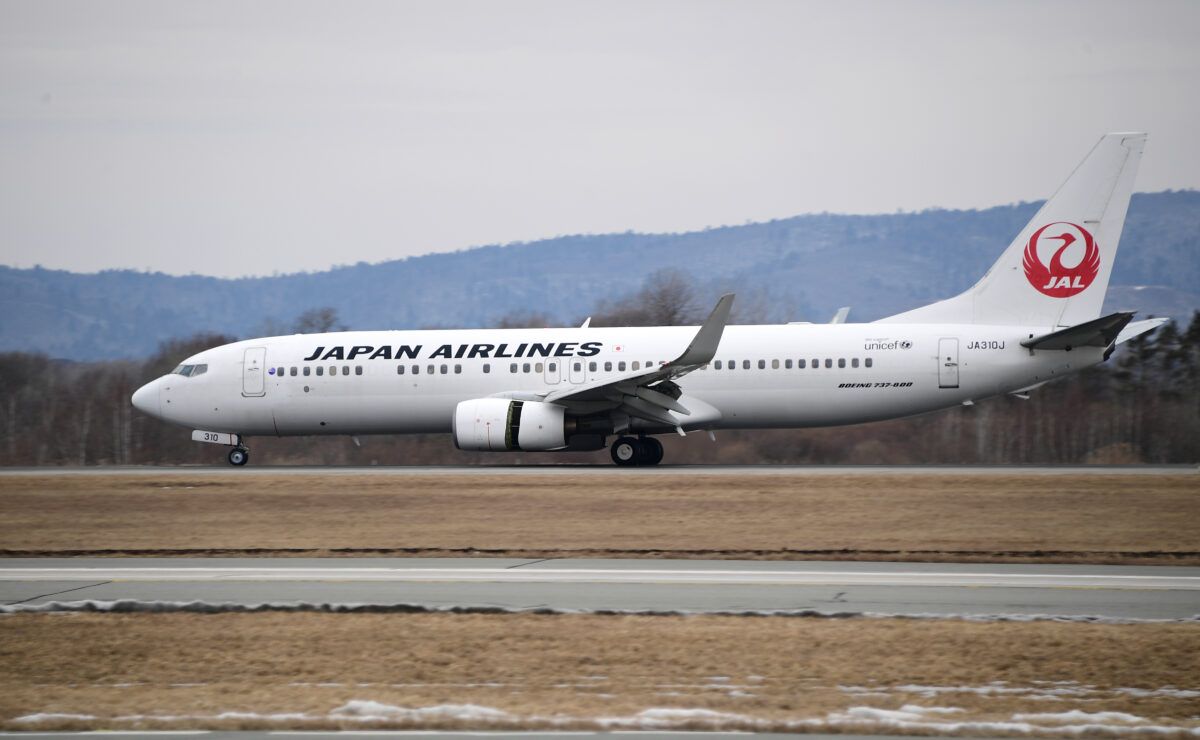 Japan Airlines (JAL) will continue to perform additional services to various parts of Tohoku and increase the size of its aircraft from February 22nd. These decisions are based on the fact that the Tohoku-Hokkaido Shinkansen rail line has been partially suspended due to the earthquake that occurred off the coast of Fukushima Prefecture on February 13th.

The high-speed Shinkansen rail line is expected to operate again from the 24th of this month. Therefore, the flag carrier of Japan will conduct extra flights until the 24th of February and upsize until the 27th of February. Moreover, there will an evaluation on continuing these moves depending on demand.

According to Aviation Wire, extra flights will operate on four routes, which are Haneda-Sendai, Hanamaki, Yamagata Line, and Aomori Line.

Moreover, during the period from 22nd to 27th, capacity will be increased on four routes, which are Haneda-Aomori and Misawa, Itami-Sendai, and Sendai-Sapporo (New Chitose).

Changes across the board

This move comes amid a restructuring within the whole company. The carrier shared this week that in order to respond to the rapid changes taking place in the aviation industry, it must act quickly to deliver and meet the needs of diversified its customer segment.

“In addition to focusing on digitalization to maximize efficiency within the company, the carrier aims to build a new sustainable business foundation that can endure the post-COVID era outside of the current full-service-carrier, cargo, LCC business model. As a result, the JAL Group today announced several revisions to its corporate structure, which includes the reorganization of the current route marketing division and introducing a new business model focusing on finance, retail and merchandising,” JAL said in a press release seen by Simple Flying.

Altogether, JAL is evidently being proactive with its approach on a local and broader level. The carrier will undoubtedly be hoping for a better environmental and social climate as the year progresses.

Simple Flying reached out to Japan Airlines for comment on its flight schedule. We will update the article with any further announcements from the carrier.